The Women Who Challenged Fate And Proved Themselves In 2020

Here's a list of the most remarkable women who made it big in 2020 and inspired numerous men and women to follow their trails. Take a look. 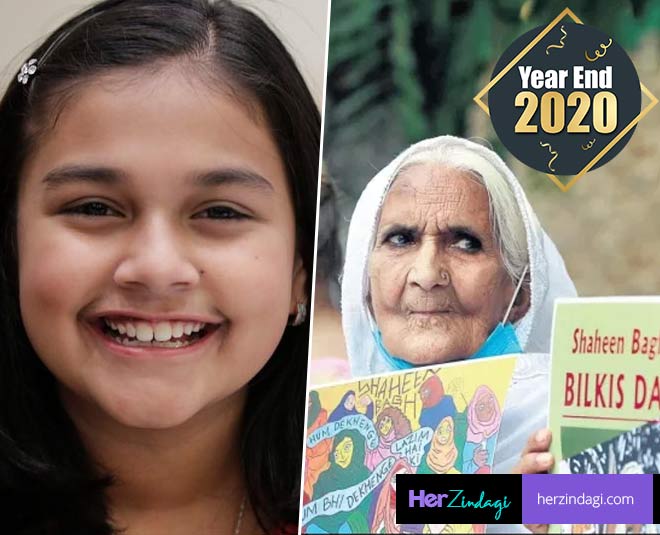 Women have the power to change the world at their will. And India is replete with such outstanding and remarkable women, who work tirelessly to achieve their dreams and set an example for others. The world bows down to such women and awards them for their courage, kindness, and their contribution to society. Here are 10 sheerly determined women who achieved their dreams and a lot of recognition for their flawless work in their respective fields. So, take a look. 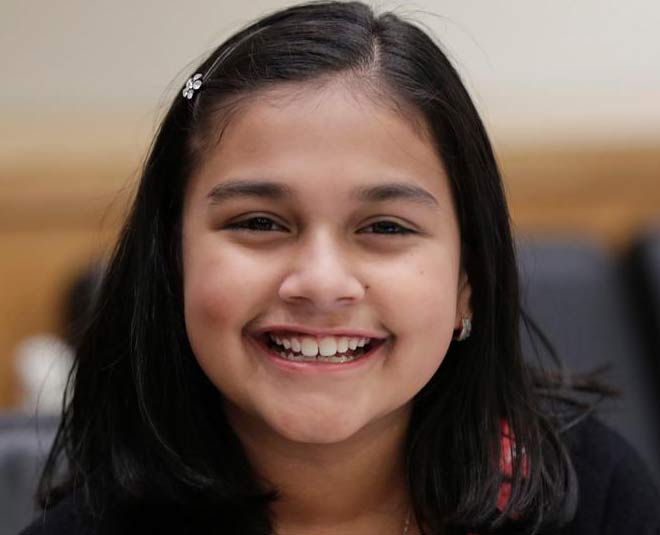 Gitanjali Rao is an Indian American young inventor and scientist who has been named the first-ever 'kid of the year' by TIME Magazine. Gitanjali was selected from amongst 5000 nominees for this remarkable recognition. 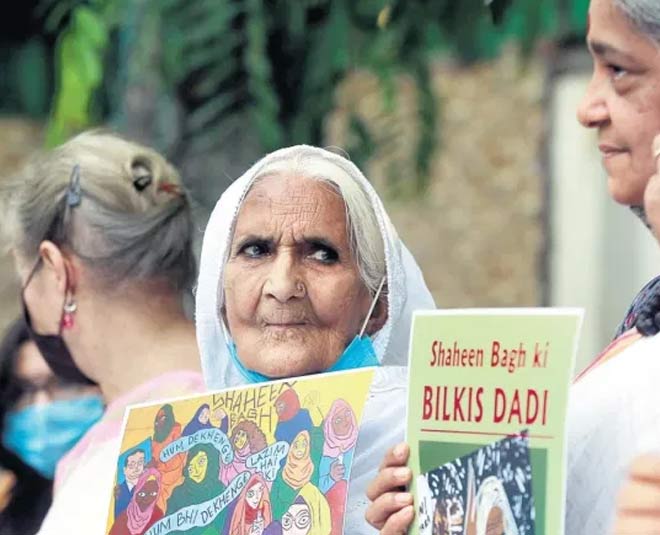 Bilkis Bano is an 82-year-old activist who emerged as the face of the Citizenship Amendment Act protest. Bilkis is also currently in support of the farmer's bill protest and stands with immense courage and firm will power. She was named in TIME Magazine’s 100 most influential people (2020 edition). Bilkis is also referred to as 'Dabang Daadi' for her fearless attitude. 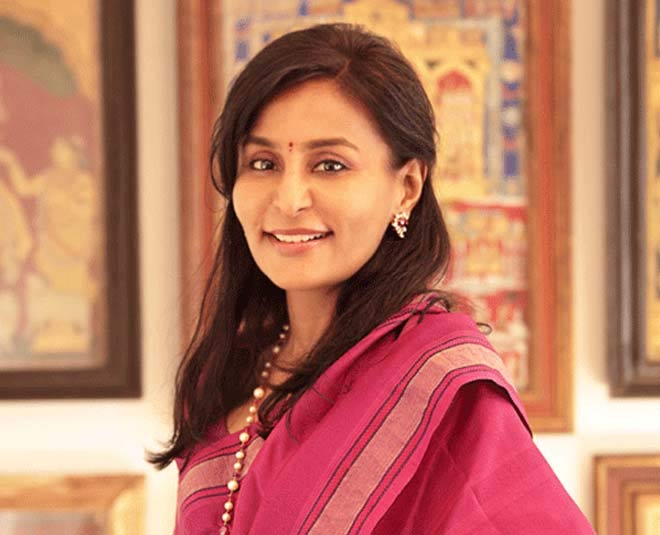 Suneeta Reddy is the current managing director of Apollo Hospitals, one of the country’s renowned hospital chains, and a remarkable businesswoman that the entire nation stands in respect of. Suneetha has been recognized by many major institutions and the media for her exemplary efforts to combat the spread of Coronavirus in India. 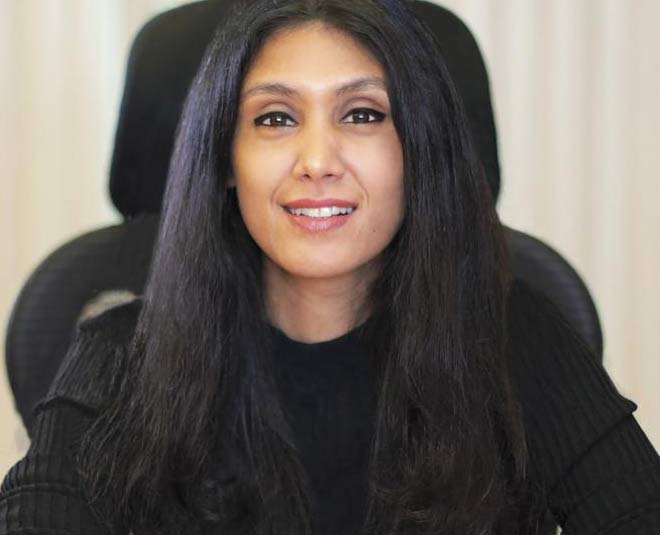 38-year-old Roshini Nadar is the chairperson of HCL Technologies. Not only is she amongst the wealthiest women in India, but she also happens to be one of the 25 businesswomen showcased great leadership during the Covid battle in India. In addition to that, Roshini is also the first woman to head an IT company. 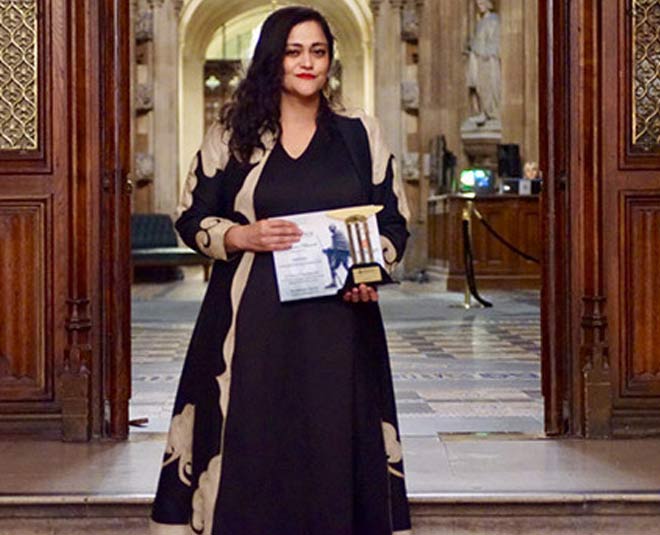 Kalli Purie, the Vice-Chairperson of India Today Group. She is a very charismatic and skilled woman who was recently conferred with the Impact's  ‘Most Influential Woman’ (2020) award. 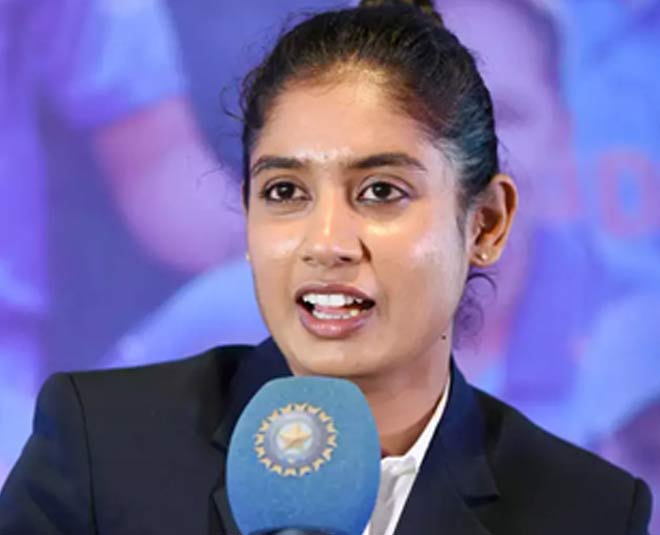 Mithali Raj is the captain of the Indian Women's cricket team and a terrific sportsperson. She was recently nominated for the ICC awards of the decade. 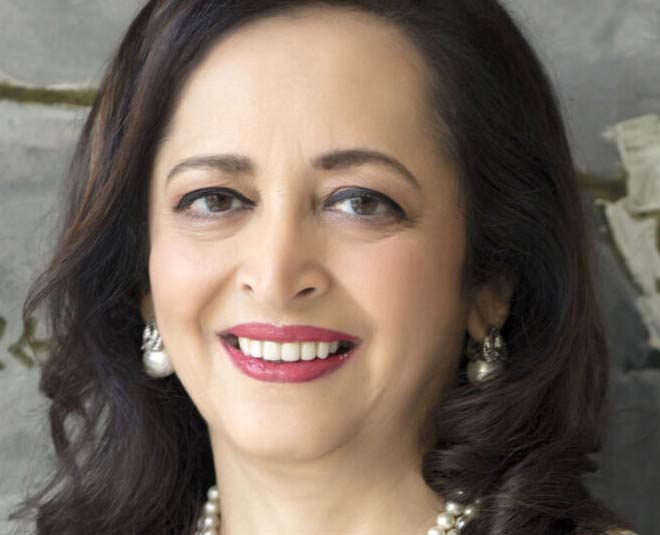 The Vice-chairperson of the Piramal groups, the leading pharmaceutical, finance, and real estate company, Swati Piramal had a very active role to play in the health care scenario this year. Swati is a well-known scientist and industrialist and focuses on public health innovations. 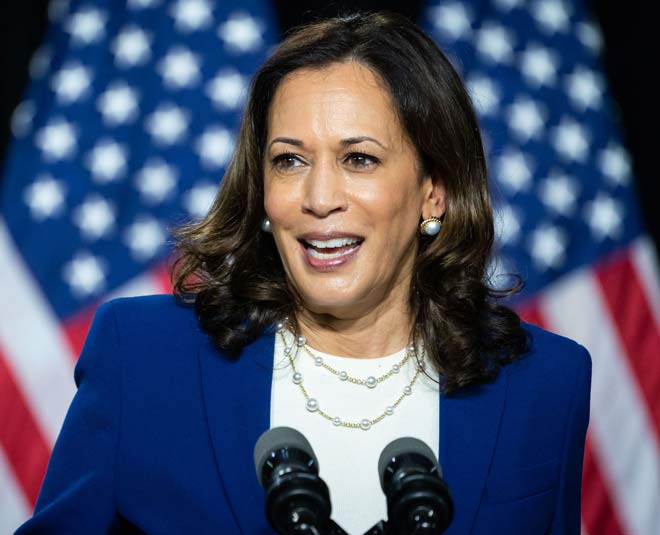 Kamal Harris is an American politician and her mother happened to be of Indian origin. Harris is a member of the Democratic Party and is currently serving as the Vice president of the United States Of America under the rule of President Joe Biden. 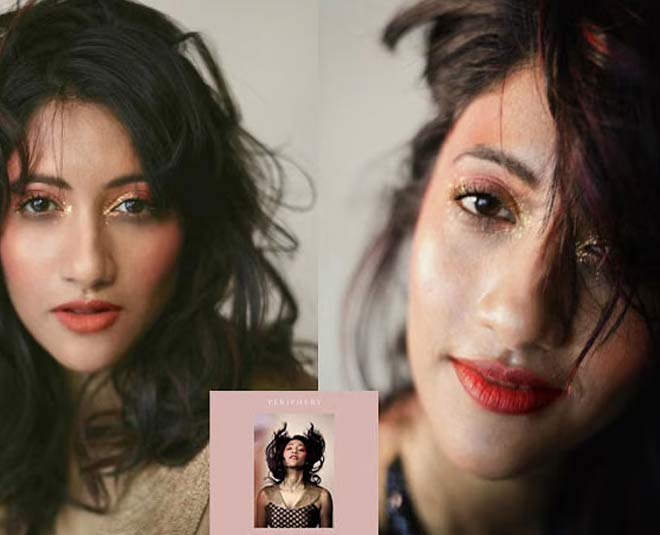 Priya Darshini is an Indian singer, voice-over artist, entrepreneur, and composer who recently made it big by entering the nominations for the most respectable awards in the world of music, the Grammys. Her album, 'Periphery' was selected for nominations in the New world music category. 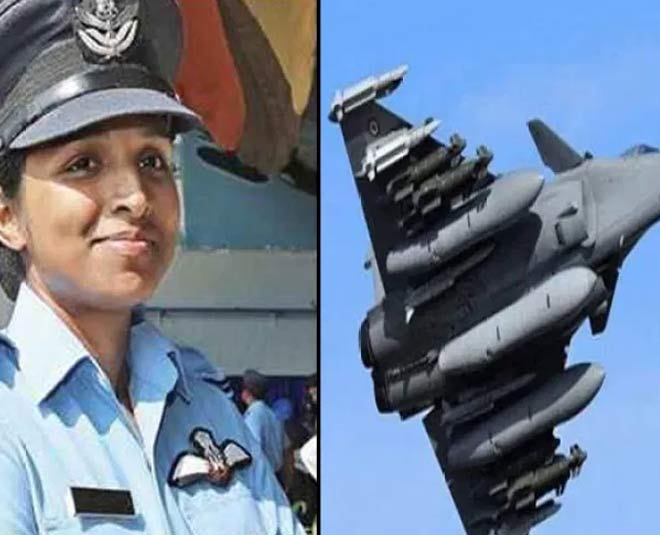 Sub-Lieutenant Shivangi Singh is the first-ever woman fighter pilot in the country to fly the multi-role air dominance aircraft.