Television And Bollywood Celebrities Who Got Married In 2020

2020 has been a year of celebrity weddings. Here are 9 celebs who surprised us by tying the knot this year. 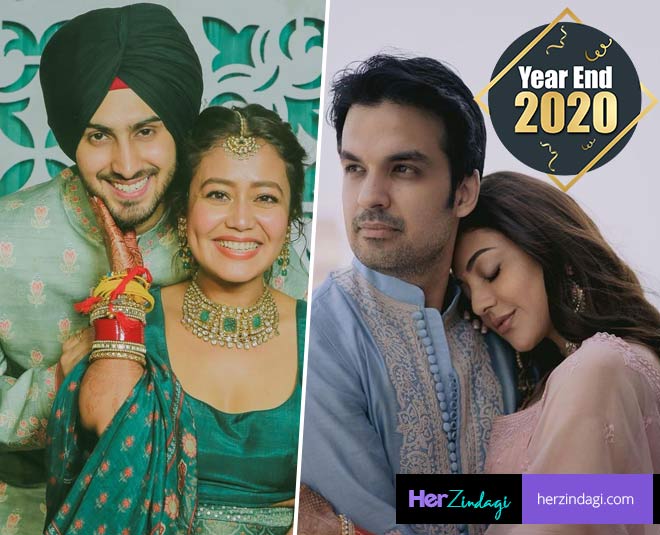 A lot of television and Bollywood celebrities surprised us by announcing their wedding this year. Most of them took place during the pandemic and the celebrations were kept low-key. As the year is about to end, let's quickly take you through the list of popular celebs who got married in 2020. 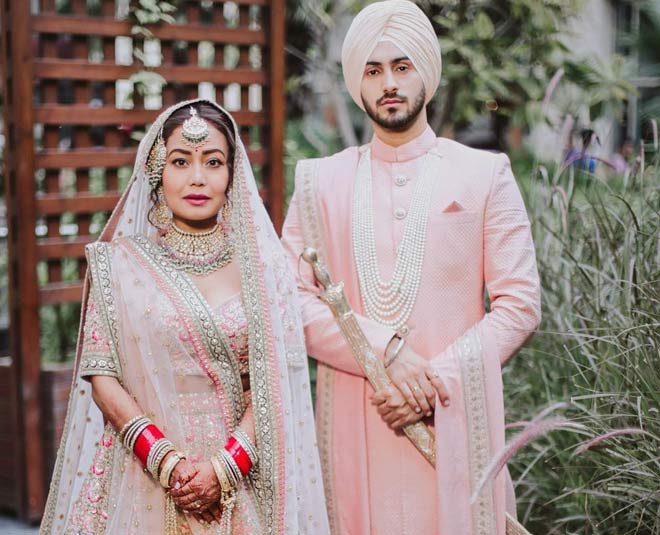 Neha Kakkar and Rohanpreet Singh's wedding was one of the biggest and most talked-about weddings of the year. The couple who fell in love on the sets of Nehu Da Vyah completed one month of marriage recently. The two hosted a couple of pre-wedding festivities in Chandigarh and Delhi before they finally tied the knot as per Hindu and Sikh rituals. Rohanpreet's family also hosted a reception party in Mumbai. 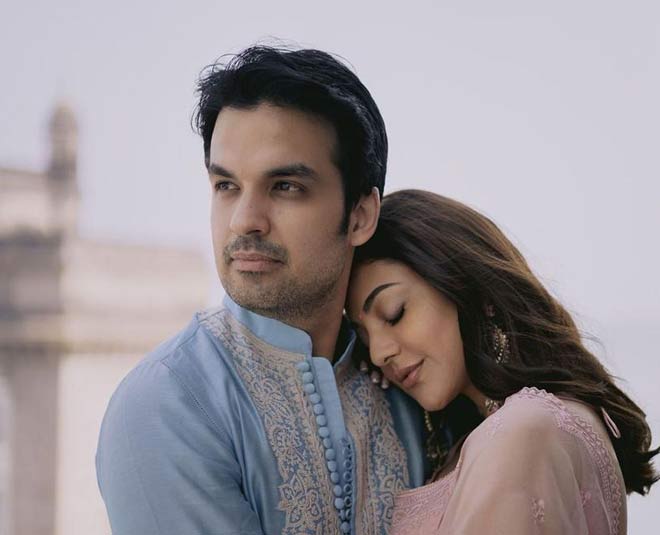 Kajal Aggarwal got married to beau Gautam Kitchlu on 30th October at Taj Hotel, Mumbai. The couple hosted low key pre-wedding festivities at home due to the pandemic. After their wedding, they also hosted a reception for their friends and family. It was a big surprise for all of us as Hardik and Natasa not only announced their marriage but pregnancy too. On January 1, Hardik and Natasa shared pictures from their intimate wedding. Hardik Pandya shared a message with all the pictures. The message read,  “Natasa and I have had a great journey together and it is just about to get better 😊 Together we are excited to welcome a new life into our lives very soon. We’re thrilled for this new phase of our life and seek your blessings and wishes”. Aditya Narayan will get married to beau Shweta Aggarwal today in an intimate wedding ceremony in Mumbai. The two were dating each other for 10 long years, however, always kept their relationship under wraps. Recently, pictures from their tilak ceremony went viral on social media. 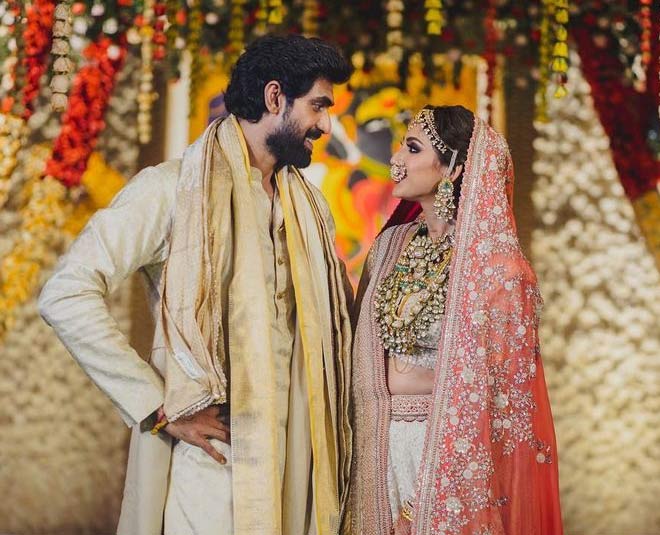 Bollywood actor Rana Daggubati got married to Hyderabad based interior designer Miheeka Bajaj in an intimate wedding ceremony. The two had known each other for a long time before Rana Daggubati proposed to Miheeka.

Earlier this year, Puja Banerjee and Kunal Verma announced their wedding. The two shared that they canceled the wedding due to the pandemic and donated the money they had kept aside for their wedding to charity. They went for a registered marriage instead. The couple recently became parents to a baby boy. 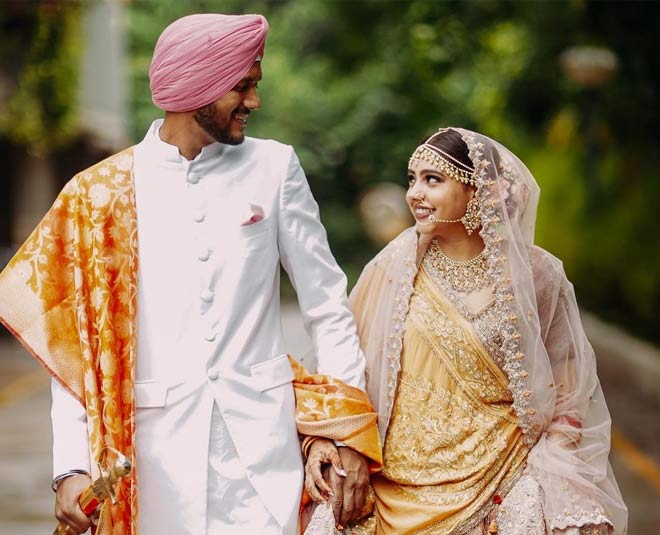 Television actress Niti Taylor tied the knot to Army officer Parikshit Bawa in August this year with their close family in attendance due to the pandemic. The two were dating each other for two long years before they decided to get married. 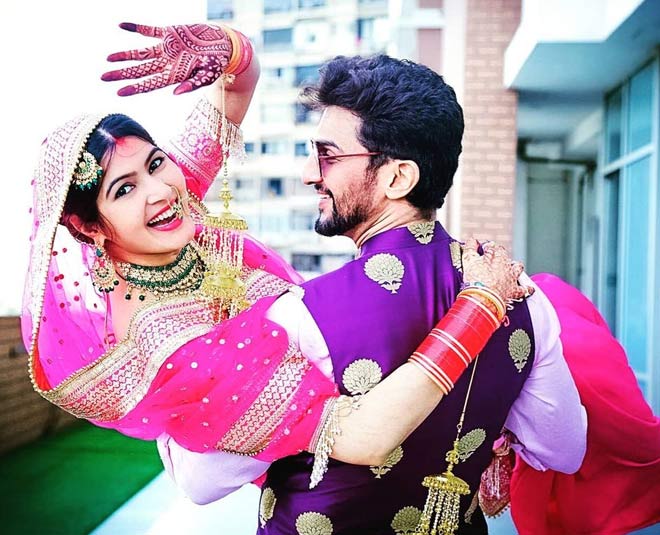 Sasural Simar Ka fame actor Manish Raisinghan got married to Sangeeta Chauhan on 20th June. The wedding ceremony took place in a Gurudwara in Mumbai with only their parents in attendance. Shaheer Sheikh got married to beau Ruchika Kapoor in a registry marriage a few days back. The couple had a small ceremony at Shaheer's hometown in Jammu with the families in attendance. For those who don't know, Ruchikaa is the creative producer and executive vice president at Balaji Motion Pictures.