Take a look at these absolutely unrelated lookalikes of your favourite Bollywood celebrities who are social media stars. 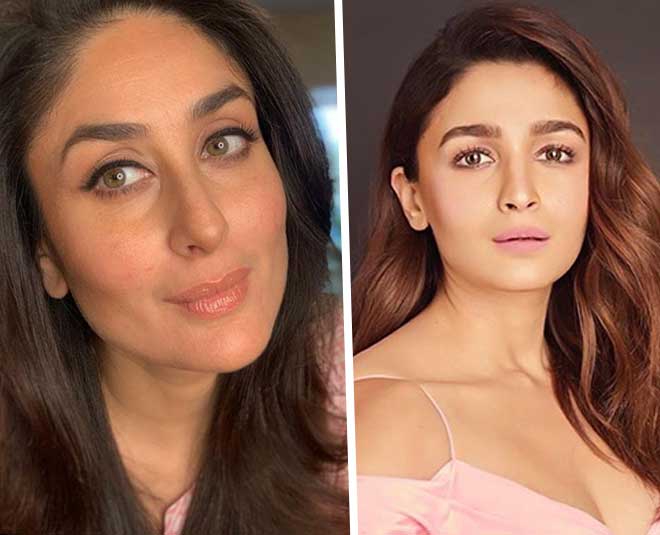 Rumour has it that every person in the world has at least 7 doppelgangers and if that is true some people in the world would actually get to live like or be treated like celebrities without even being one. Those who get the features like celebrities and famous stars must really enjoy an upper hand over the people for being a celebrity doppelganger.

Doppelganger is actually a very old word from ancient history that is basically a lookalike of a person or double that is not biologically related to the person. Doppelgangers are although considered paranormal and ghostly in the older times they are now the only people who are the doubles or look-alikes of a person.

And while celebrities may be coming and going a doppelganger of any celebrity tends to gain a lot of attention. Let us, therefore, take a look at some social media stars who are known for being doppelgangers of famous Bollywood stars. 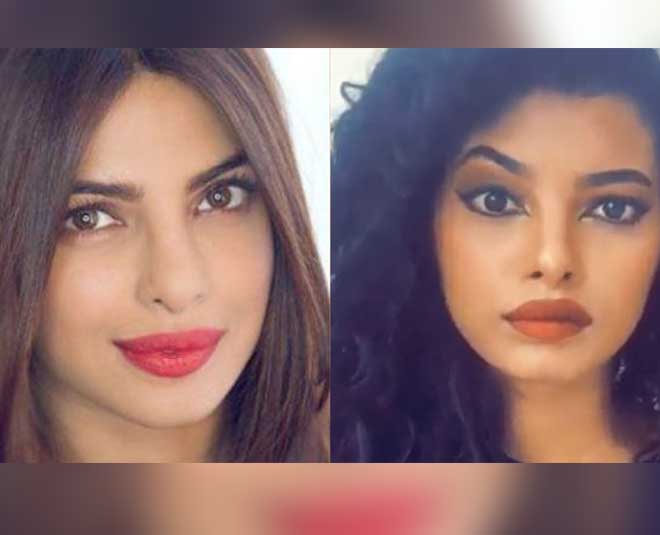 Recreating PeeCee’s several looks Amayra Dongre gained popularity at the time when Tik Tok wasn’t banned in India. Amayra then started been recognised as Priyanka Chopra’s look alike. Her facial features and acting gestures resemble PeeCee so much that the 19-year-old has over 86k followers on Instagram ever since Tik Tok was banned. 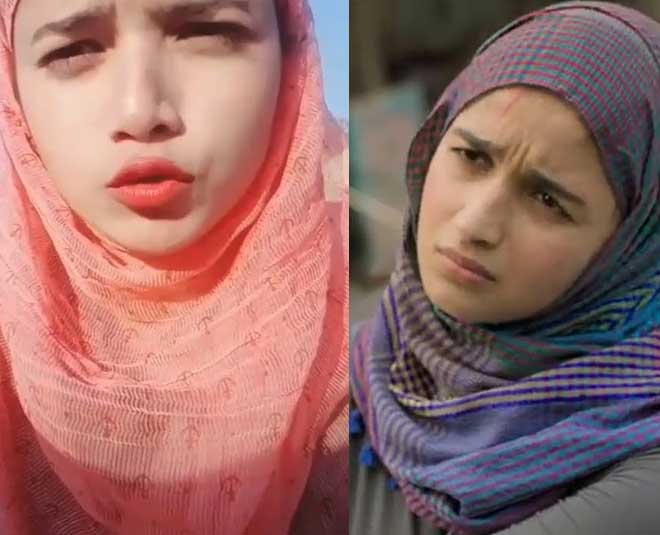 Sanaya, a girl from Uttarakhand, made a video from Alia’s part in Gully Boy. The clip became an instant hit as she looked exactly like Alia. And at a glance, one would not even be able to figure out a difference. She got a lot of likes and traction to her posts and is now very popular on Instagram. 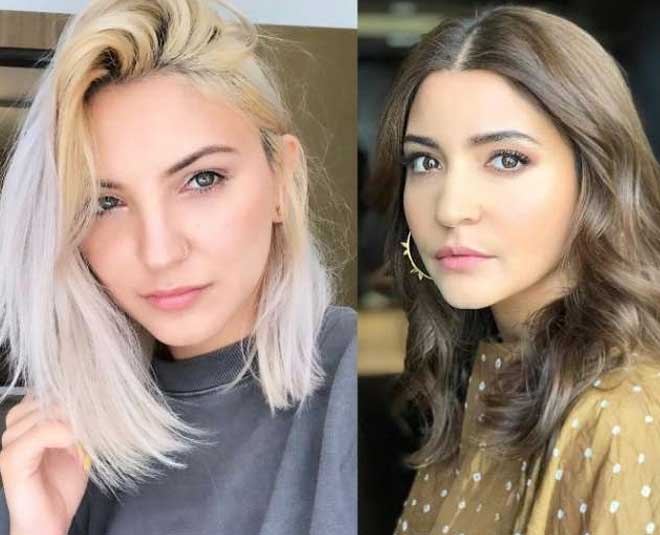 Anushka Sharma’s ultimate doppelganger is Julia Michael, an American artist. Julia has a huge fan following on social media and she took Twitter and wrote addressing  Anushka, "Hi Anushka Sharma, apparently we are twins." and replying to this Anushka wrote "OMG Yes! I have been looking for you and the remaining five of our doppelgangers all my life." 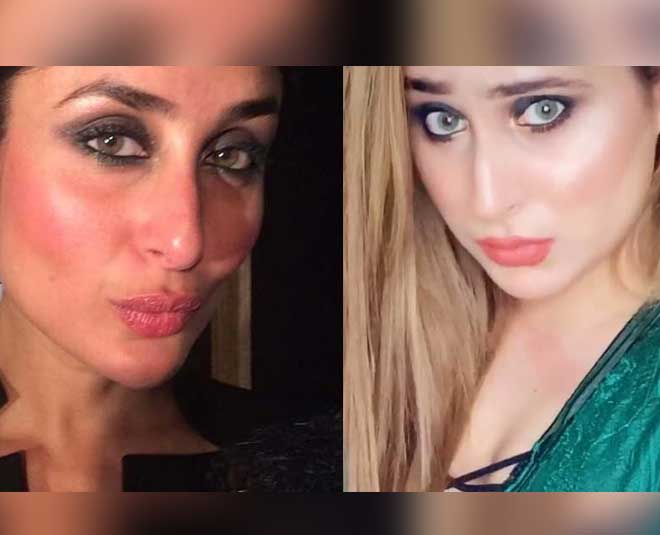 From mimicking scenes of her iconic films like ‘Jab We Met’, ‘Kabhi Khushi Kabhi Gham’ and ‘Main Prem Ki Diwani Hoon!, Shanaya Sachdeva proved it on social media that she is Kareena’s lookalike.  Shanaya strikingly resembles Bebo so much so that you might even think it's Kareena for a moment.

Don't miss:  From Priyanka Chopra To Aishwarya Rai, Here’s How Your Favourite Bollywood Stars Once Looked Like 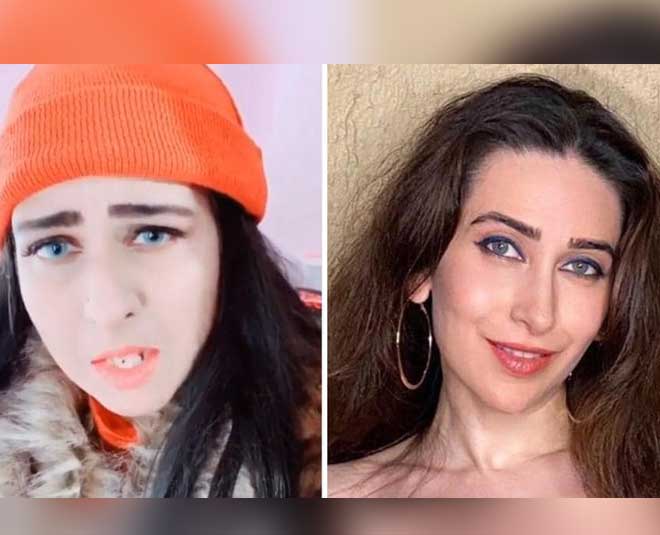 Heena was just a normal girl before her viral clips of Karisma’s songs and movie dialogues. Heena is jaw-droppingly similar in appearance to Karishma and the audience calls her Karisma’s carbon copy.  Before the ban on Tik Tok, Heena had over 2 Million followers on the app and is now an Instagram star known for her entertaining videos of Karisma Kapoor’s films.

Even Katrina has a doppelganger who has a great following on Instagram and shares stunning pictures on the platform. Alina Rai is known for her captivating resemblance with Katrina Kaif.