Here’s a reason to rejoice for Ambani admirers. The family has welcomed a new family member. Read on to find out more! Seems like 2020 just became one of the best years for Ambanis, as they welcomed a new member of the family today! Shloka and Akash Ambani have become parents to a baby boy.

As per the media reports, the spokesperson of the Ambani family revealed that the baby has been born in Mumbai And both mother and the child are doing well. 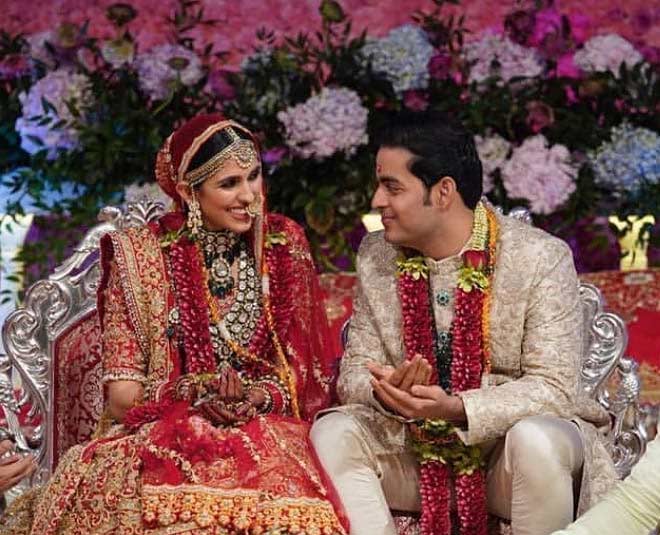 The family issued a statement to share the happy news with everyone. “Nita and Mukesh Ambani are delighted to become grandparents for the first time, as they welcomed the great grandson of Dhirubhai and Kokilaben Ambani. Both mother and son are doing well. The new arrival has brought immense joy to the entire Mehta and Ambani families,” said the statement. 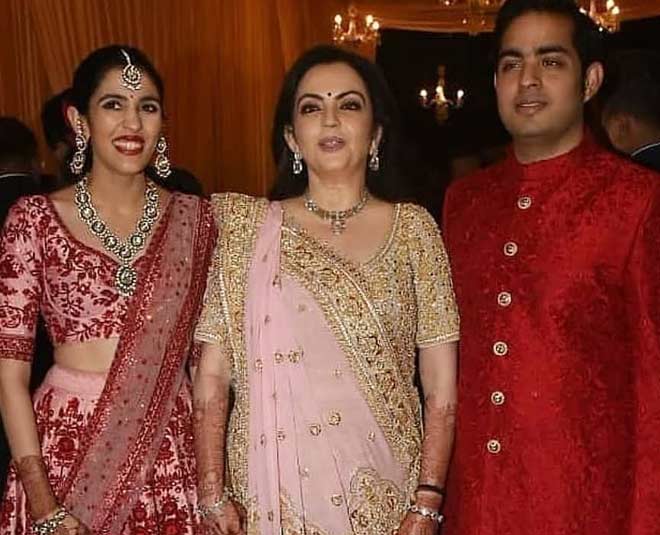 The first picture of the baby boy is out and is taking the internet by storm. In the snap, Mukesh Ambani can be seen all smiles with his grandson, who is wrapped in a baby blue cloth. The Ambani fans couldn't keep calm looking at the adorable picture and are flooding comment section with good wishes and congratulatory messages.

The star-studded ceremony made multiple headlines. When it comes to her pregnancy, the family dropped hints during Sholka's 29th birthday by sharing a sweet video that clearly mentioned, "By the time I wish you next year, not only will I be a grandfather but you will be a mother." However, Ambani bahu put rest to all the speculations by showing up at Diwali party hosted by Mukesh and Nita Ambani in a gorgeous pink lehenga. She flaunted her midriff making everyone believe that she wasn't expecting. 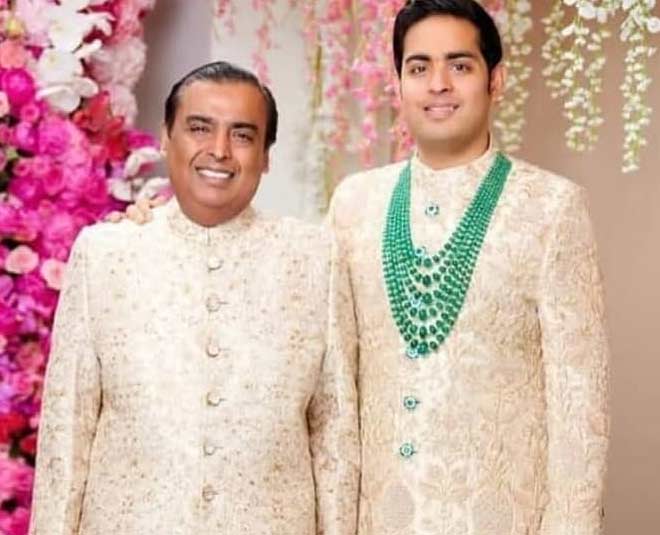 When it comes to her wedding, she got married to her childhood friend, Akash who is the son of one of India’s biggest business tycoons, Mukesh Ambani. She also belongs to a prominent family. Shloka is the daughter of Indian diamantaires Russell and Mona Mehta, who own one of the world's largest jewellery companies, Rosy Blue.

Don't Miss: Shloka And Akash Ambani Marriage Compatibility: Know What The Stars Have In Store For The Couple

While Shloka Mehta was not a well-known personality until last year, her marriage has now made her one of the most popular figures in the country and also part of one of India's families.

For more updates on the same, stay tuned to HerZindagi!