Here are 12 rare pictures of Asha Parekh which prove that she is an epitome of beauty! 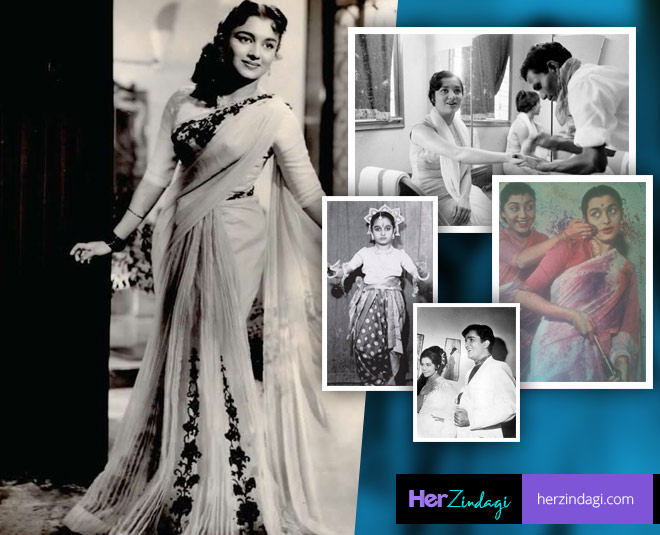 Asha Parekh is elegance and beauty personified. The yesteryears actor, who shot to instant fame with her debut film Dil De Kar Dekho (1959) opposite Shammi Kapoor, gave us several hits. Take a look at some of her rare pictures and journey so far.

Asha Parekh was born into a middle-class family in the Mumbai suburb of Santa Cruz. She did her schooling from J B Petit School, Mumbai. 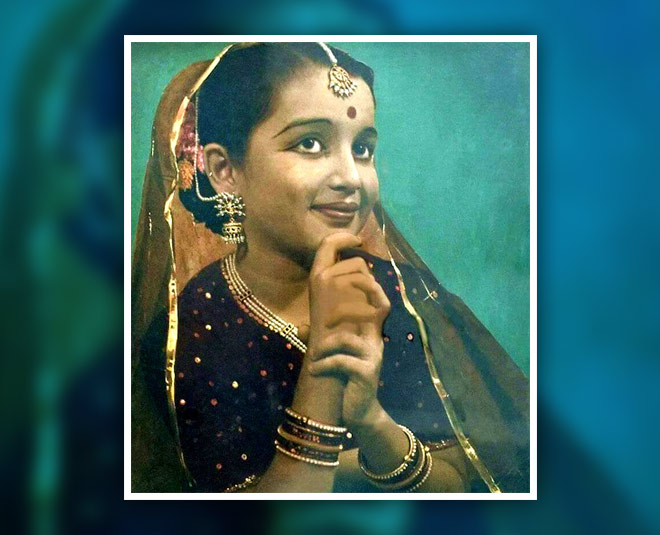 It was veteran director Bimal Roy who saw Asha dancing on stage and offered her a child's role in his film, Baap Beti (1954). In 1959, she was rejected by veteran director Vijay Bhatt for not being a ‘star material’. The role was later grabbed by Ameeta. Asha Parekh's Bollywood debut was opposite Shammi Kapoor in Sashadhar Mukherji movie, Dil Deke Dekho (1959). The movie was a hit and she was praised for her work. 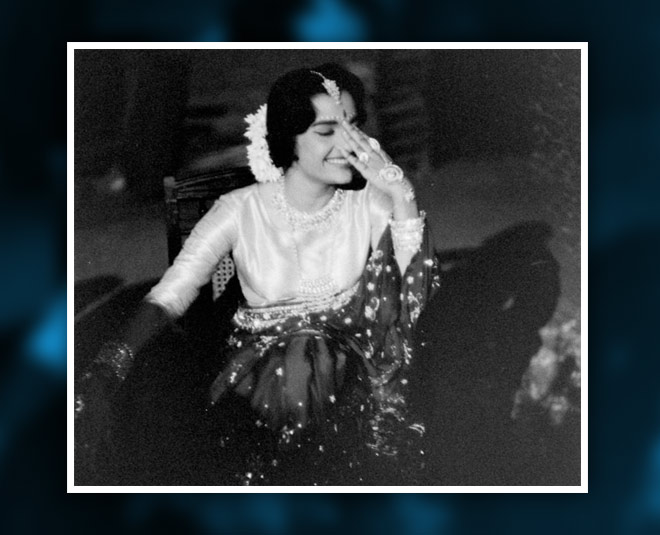 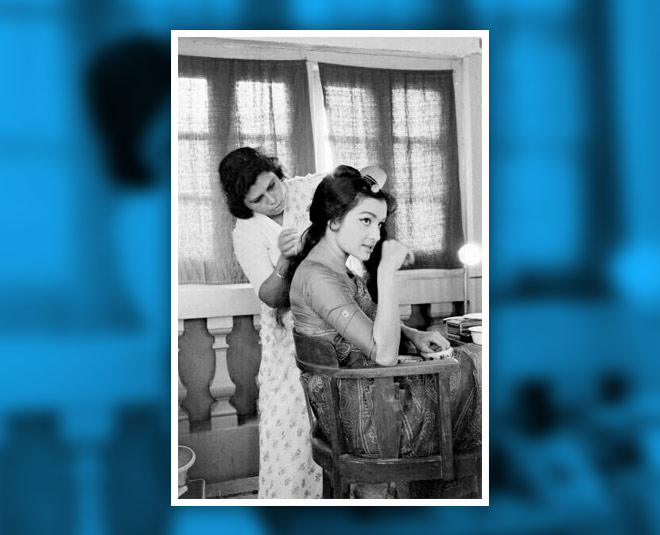 The hit girl got her first Filmfare Best Actress award for Kati Patang in 1971. She was also felicitated with Filmfare Lifetime Achievement Award in 2002 and was also awarded Living Legend Award from the Federation of Indian Chambers of Commerce and Industry. 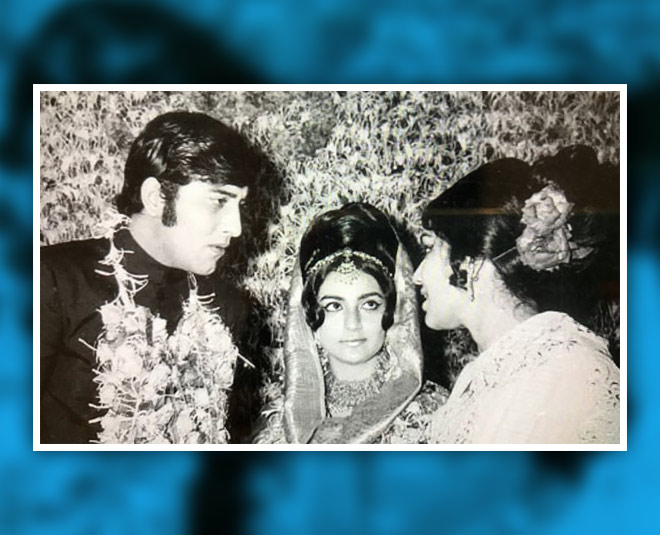 Asha Parekh was amongst the first few actresses to wear eyeliner.

10Living Single Life Without Any Regrets 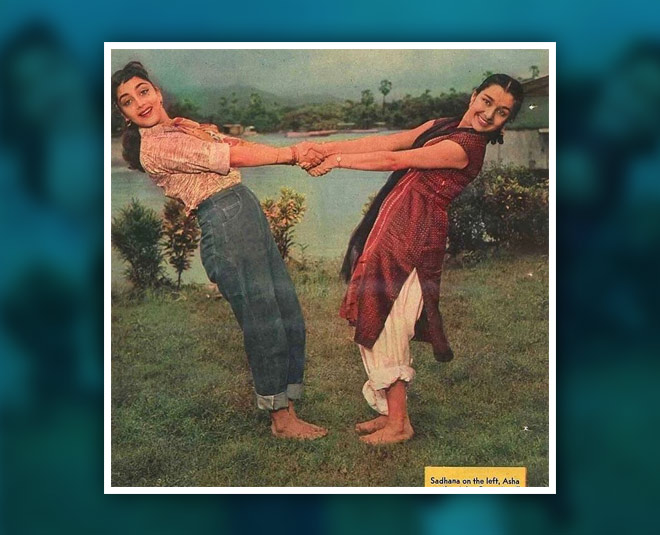 The evergreen beauty doesn't regret not getting married and enjoys her life to the fullest. One of her regrets in life was not being able to adopt a child. 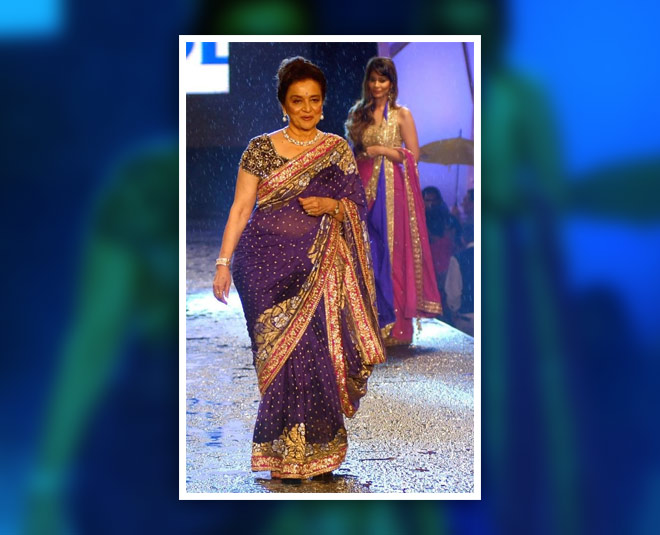 The actress shares an unbreakable bond with legendary actors, Waheeda Rehman and Helen. "My friends are why I’ve managed to hold on to my sanity and fight bouts of depression", the 74-year-old- actress said in an interview.