Shaadi On The Cards? Ranbir Kapoor And Alia Bhatt Spotted In Jodhpur

Alia Bhatt and Ranbir Kapoor arrived at Jodhpur airport ahead of the latter's 39th birthday. 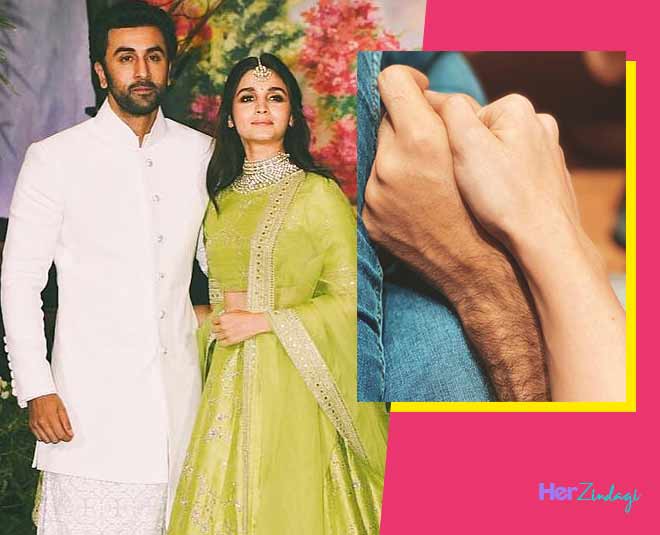 For those who don't know, reports of Ranbir Kapoor and Alia Bhatt seeing each other first started to do rounds in the year 2018. That's when they were snapped attending events, going on dates.

Videos and pictures of the two arriving in Jodhpur started to trend on social media this morning. According to a report by ndtv, Alia Bhatt and Ranbir Kapoor headed to Jawai Bandh road after reaching the airport. 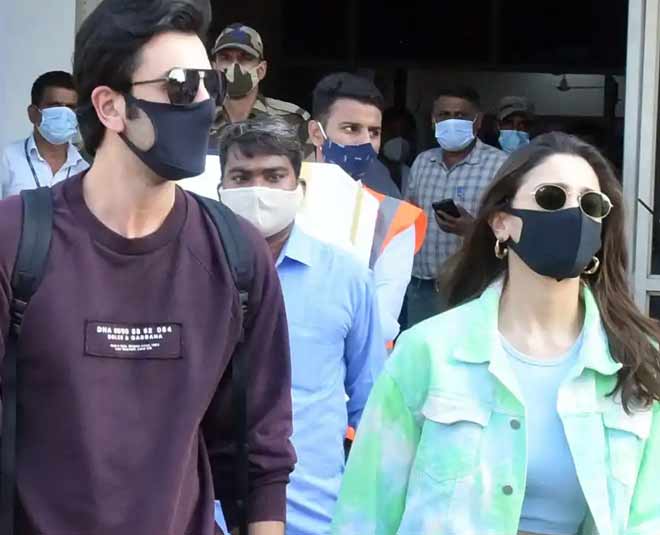 We wonder if Ranbir and are planning to get married in Jodhpur. Jodhpur has some really good options for destination weddings, some of them are Umaid Bhawan Palace, Indana Palace, Vivanta By Taj Hari Mahal, Rajbagh, Maru Garh among others. Earlier, Priyanka Chopra Jonas got married to Nick Jonas at Umaid Bhawan Palace in Jodhpur.

When Ranbir Kapoor Talked About His Marriage 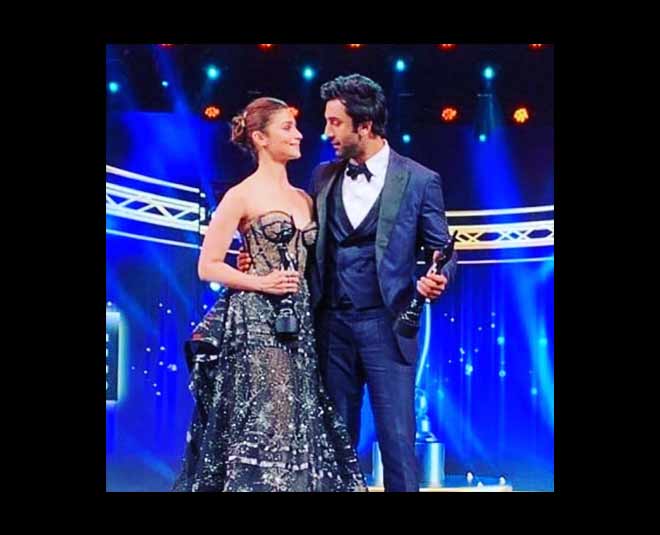 In an interview with Rajeev Masand last year, Ranbir Kapoor talked about Alia Bhatt for the first time on camera. During ther interaction, he said, . "You know, my girlfriend Alia is a bit of an over achiever and she took every class there is from guitar to screenwriting." Talking about their marriage, Ranbir Kapoor said, "It would have already been sealed if the pandemic hadn't hit our lives. But I don't want to jinx it by saying anything. I want to tick mark that goal soon in my life."

Alia Bhatt and Ranbir Kapoor will be seen sharing screen for the first time with the movie, Brahmastra. Brahmastra is a 3-film series where Ranbir Kapoor plays Shiva, a man posessing special powers. Directed by Ayan Mukerji, this one will also star Amitabh Bachchan, Mouni Roy, Akkineni Nagarjuna. The film was earlier scheduled to release in December 2019 but got pushed later. It was further delayed due to the pandemic. The makers have still not confirmed the dates for its release.

Coming back to Alia Bhatt and Ranbir Kapoor's vacay to Jodhpur, do you think the two are going to tie the knot soon? Share your thoughts with us on our Facebook page. For more updates, stay tuned!