Here are all the updates you need to catch up with if you missed watching Big Boss for the last few days. 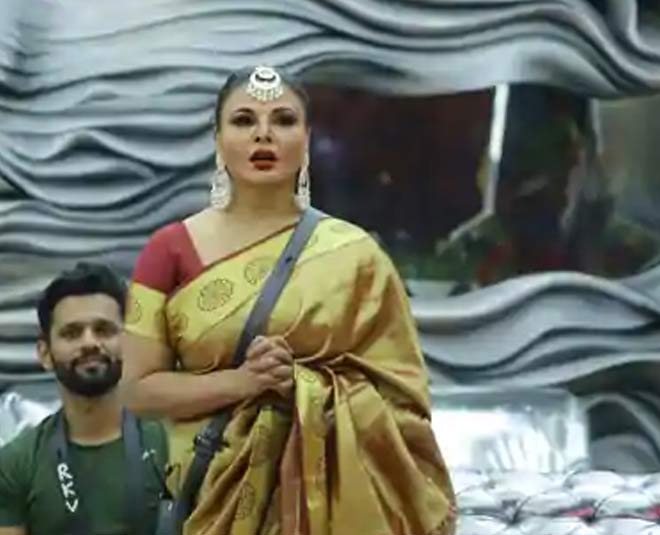 The ongoing season of Big Boss 14 has been seeing high and low tides with regard to its TRP. According to the audiences, the show’s content has been planned very differently from the last few seasons of the show. The change in content planning, frequent evictions, and comebacks of the contestants has been somewhat a push back for the show.

But the show manages to keep up the TRPs with the fights, accusations, and other such things that the people find interesting. Let us take a look at what all has been happening in the house between the past week to now.

Vikas Gupta Walks Out Of The Show Former friends turned enemies, Vikas Gupta and Arshi Khan, had been involved in many fights and arguments this season. And we now know it well, that the two don’t get along anymore. From Arshi abusing Vikas to Vikas settling her back, the seesaw has been hitting the highs and the lows for a long time now. But recently Vikas Gupta who was evicted twice already walked out of the show again. And if you’re guessing the reason around this to be Arshi Khan, then that‘s probably not it. We agree that Arshi does contribute towards Vikas getting anxious all the time, because of which he was also pushed into the pool sometime back, but then this time around, the reason behind Vikas’s exit from the show is speculated to be his illness. That’s right Vikas Gupta is unwell since the time he actually entered into this season as a challenger and the report has been out on the Instagram handle of The Khabri. Vikas is suffering from some blood pressure issues because of which he has walked out of the show. In a latest snippet that was surfacing online from the Big Boss house, we found out that things are not at all right between Aly Goni and Rakhi Sawant. On the weekend ka vaar held last weekend, Jasmine Bhasin was evicted. Her elimination from the show has seemingly made Aly super sad and disheartened. Right from her time of eviction Aly has been blaming Rakhi for cursing the duo and having them get separated.

This is what escalated the entire argument and Aly got upset with Rakhi for the same reason. To her defense, Rakhi told Aly that she only knew that they were mere friends and it was in the heat of the moment that she cursed them.  But furious Aly didn’t seem to be accepting any of Rakhi’s words and instead was caught cursing her back in the fight held after Jasmine’s eviction. Aly mentioned that everything is not to be shown on camera and that Rakhi would suffer awfully for her sins.

Don't Miss: All Not Well Between Aly And Jasmin After Family Week? Here Is All You Need To Know

Rakhi Sawant, Not My Captain 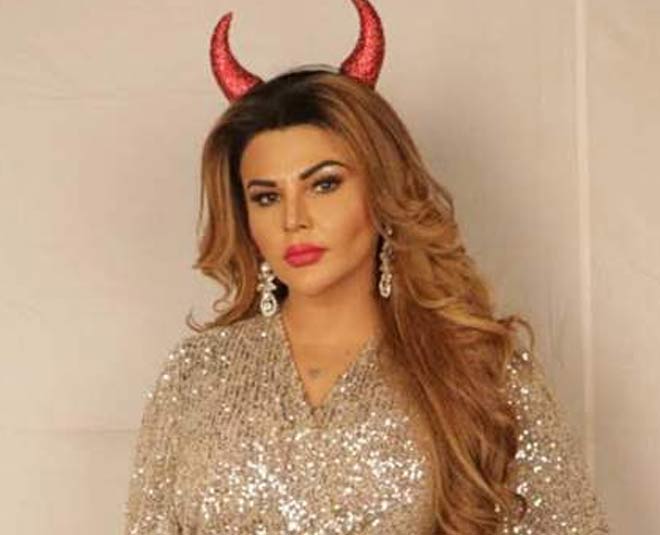 The Big Boss house is now seeing another uproar against Rakhi Sawant as they are not at all satisfied with the way she is performing her duties as a captain. Rakhi is being rejected and rebelled against incessantly and her captaincy is totally being nullified by the house members. In a video, Rahul Vaidya was caught warning Rakhi to become captain again in his presence, if she dares. 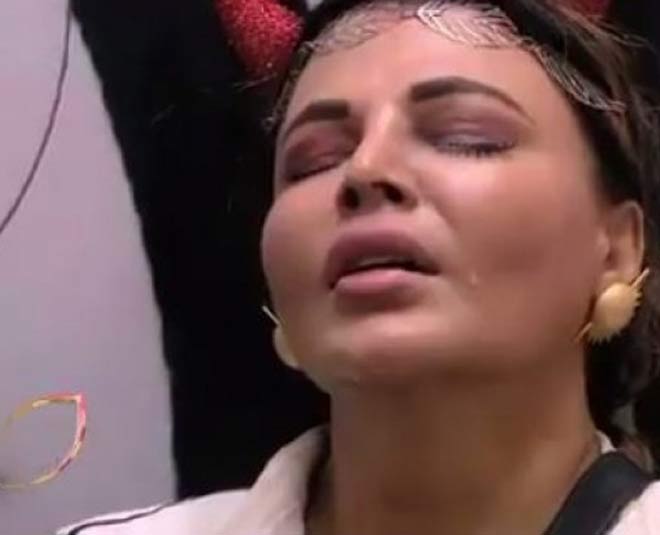 From Eijaz to Arshi and other house members too, were all seen refusing to tasks being assigned to them by the current captain Rakhi Sawant. Moreover, all the rebellion against her caused Rakhi to breakdown at the end of the viral video which clearly shows how house members are finding Rakhi to be an inefficient captain.

For more updates on Big Boss 14, stay tuned to Her Zindagi.