Priyanka Chopra On Pay Disparity, Treatment On Sets In Bollywood

PeeCee recently made it to BBC’s list of ‘100 Women’ this year.

Priyanka Chopra is a global icon. Through the two decades, the overachiever has proved her mettle multiple times. Juggling ork between Bollywood and Hollywood, PeeCee has left no stone unturned to become the star she is today. However, back in the day, she was subjected to pay disparity. In a recent interview, Chopra talked about her salary during the initial phase in Bollywood.

She further shared that the pay gap is often substantially large and many women deal with it and she too would whenever she has to work with a male actor, even  now, in Bollywood. 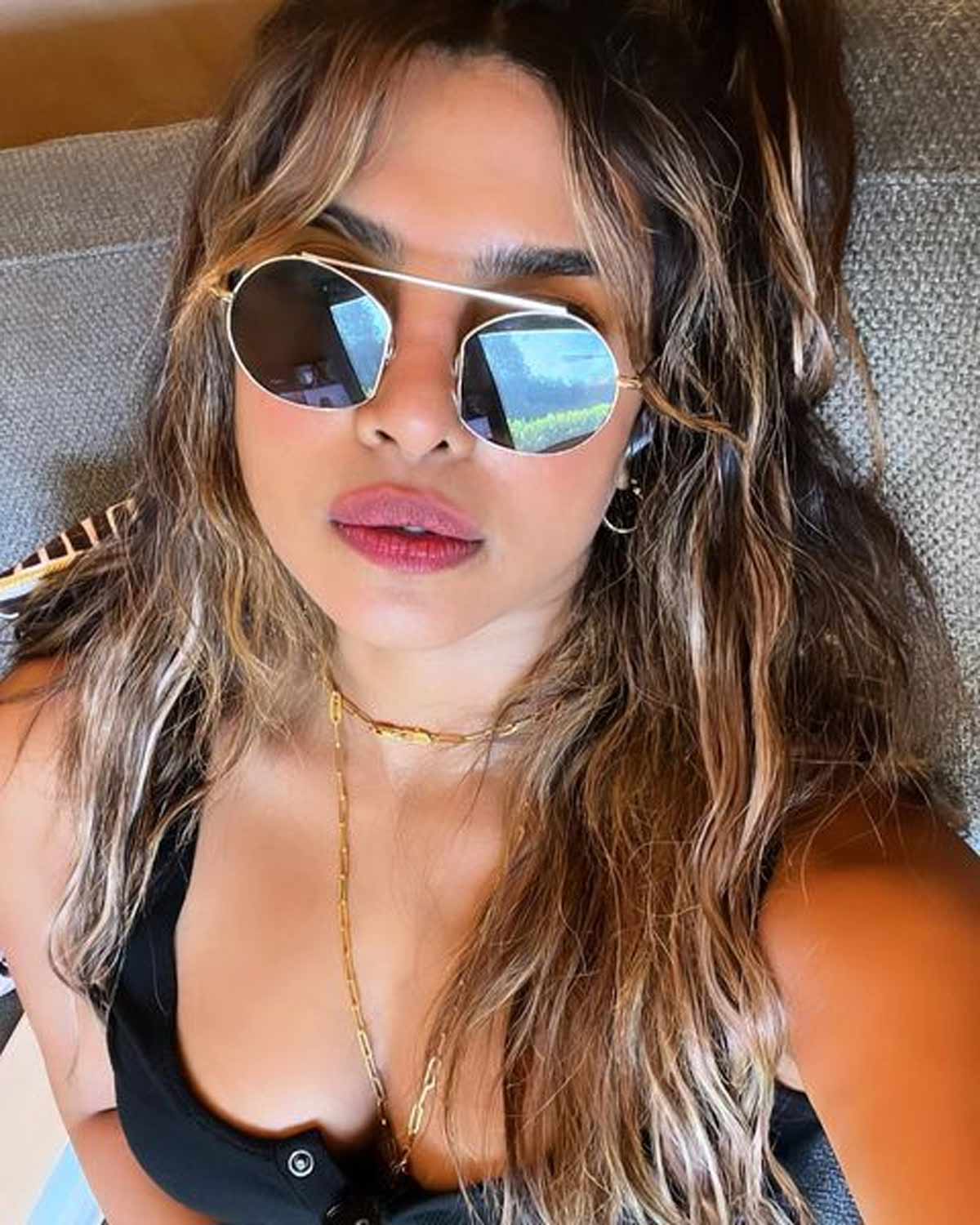 Chopra added, "My generation of female actors have definitely asked [for equal pay]. We've asked, but we've not got it.

Many actors in the past including Taapsee Pannu, Sonam Kapoor, Deepika Padukone, and Vidya Balan among others have been vocal about the pay gap in Bollywood. However, the disparity continues to exist. Despite having a great run at the box office and being firm about the pay gap that exists in the industry, Bollywood celebs haven't been able to bridge the gap.

Many male celebrities from the industry in the past have also come forth in support of female actors and shared their stance on equal pay in Bollywood.

PeeCee's Experience On The Sets Of Bollywood

Priyanka Chopra during the interview also recalled the treatment she got on the sets of Bollywood movies. She said, "I thought it was absolutely OK to sit for hours and hours on set, while my male co-actor just took his own time, and decided whenever he wanted to show up on set is when we would shoot." Priyanka Chopra also talked about India's obsession with fair skin. She shared that people used to call her 'dusky' because of her complexion. She said, "But it is up to our generation to be able to cut those ties and change it so that the next generation doesn't inherit the equity placed on light skin."

On the work front, Priyanka Chopra Jonas will next be seen in the US spy series, Citadel. With this series, Chopra will have a male co-lead for the first time in Hollywood. She will also be starring in Farhan Akhtar's Jee Le Zaraa alongside Alia Bhatt and Katrina Kaif. This one will follow the lineage of Dil Chahta Hai and Zindagi Na Milegi Dobara. The movie will reportedly go on floors soon and is slated to release in summer 2023.