Marriage On The Cards For Priyanka Chopra's Brother Siddharth? Arrives At Ambani Party With Actress Neelam

Priyanka Chopra's brother Siddharth was spotted with South Indian Actress Neelam Upadhyaya at Ambani bash. Is wedding on the cards? 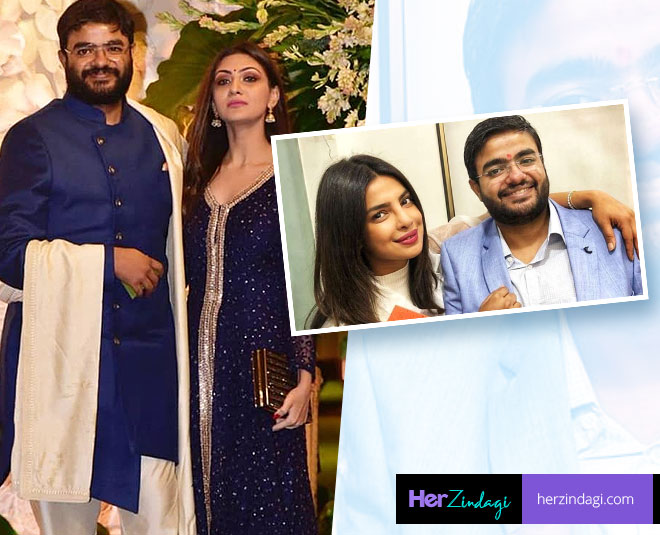 The Ambanis recently hosted Ganesh Chaturthi celebrations at their residence Antilia. It was a grand celebration with the who's who of Bollywood world in attendance.

We took you through the amazing celebrations and all the guests who arrived at the party, dressed in their best. One big highlight from the event that we now bring to you is that Priyanka Chopra's brother Siddharth Chopra attended the event with a mystery woman. 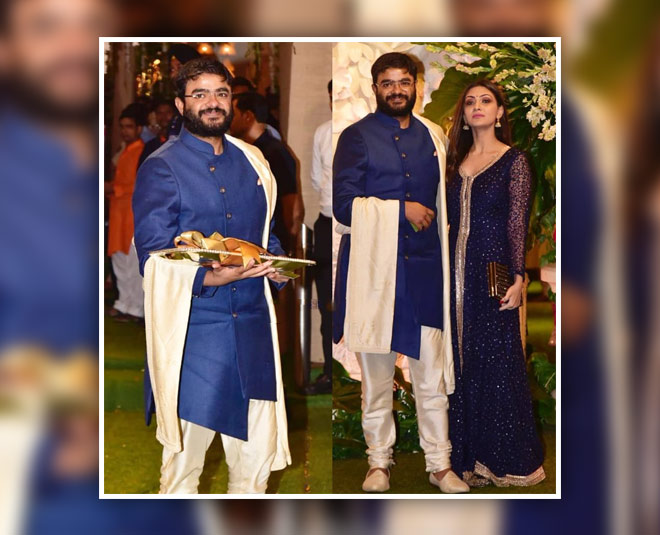 This mystery woman is a South Indian actress, Neelam Upadhyaya. She is a popular actress in the South Indian industry but was never seen before in Mumbai.

Siddharth and Neelam were twinning at the Ganesh Chaturthi event in navy blue outfits. While Siddharth wore a sherwani, Neelam wore a pretty dress with sequins work.

We tried to get more information about Neelam. She made her acting debut in the year 2012 with a Telugu movie. She has also starred in many other movies like Om Shanthi Om, Action 3D. Next, she will be shooting for a movie titled Tamasha.

We stalked Neelam's Instagram handle. Let's take you through some of her pictures she posted:

When they don’t practice what they preach #stinkeye

For all those who don't know, Siddharth Chopra got engaged in April to Ishita Kumar. They had a roka ceremony with close ones in attendance. Priyanka Chopra and Nick Jonas were a part of the celebrations too. However, the wedding was called off. Reportedly, Ishita Kumar underwent a surgery which she also posted about on her Instagram handle. In an interview, Siddharth's mother, Madhu Chopra was asked about the reason for postponing the wedding to which she replied,  "My son Siddharth said he was not ready for marriage yet. He explained he needed more time." 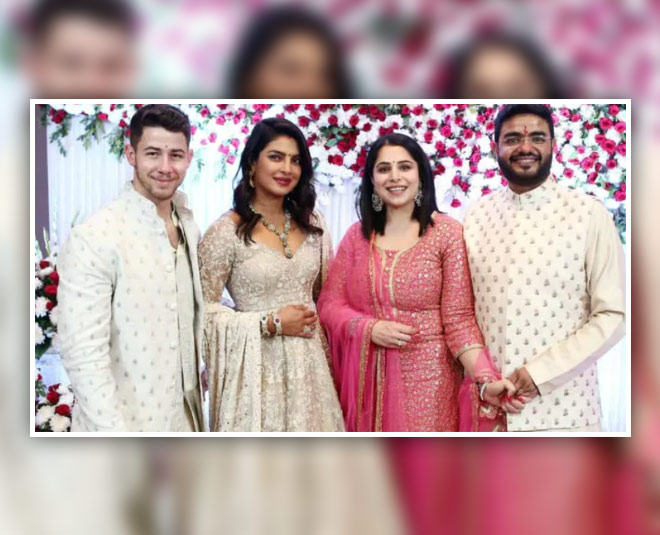 Prior to Siddharth's engagement with Ishita Kumar, he was in a long term relationship with Kanika Mathur. The two were to get married in the year 2015. However, the two parted ways.

This time, we wish Siddharth has found the right partner and soon we may get to hear the wedding bells!