Priyanka Chopra has been signed as a representative by the American lingerie brand Victoria's Secret. Read on to know the list of achievements of the ... 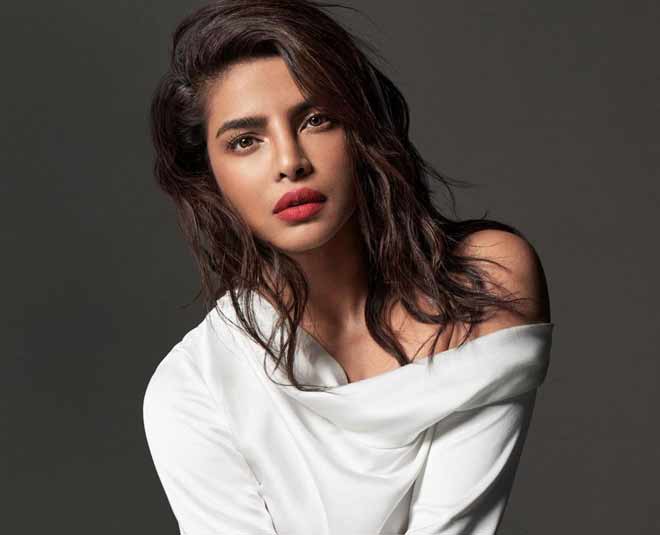 From being a small-town girl to ruling internationally, Priyanka Chopra has made Indians proud several times, on global platforms. Recently, the multi-talented actor, along with football star Megan Rapinoe and five other women have collaborated with America’s giant lingerie brand Victoria Secret, as the brand attempts to change its image by replacing the supermodels, also called as Angels, to concentrate on women empowerment, and giving a platform to represent female athletes, activists, and entrepreneurs.

Sharing the news with her fans, Priyanka took to her Instagram handle and wrote, “Representation matters. It’s crucial for us to show EVERYONE all over the world that they matter and are seen! As a founding partner of #TheVSCollective and advisor to the business this is exactly what I intend to do. It’s been so incredible to see your reactions to yesterday’s announcement. It’s fuelled me further and I am excited to bring about meaningful change at one of the world’s most iconic brands. I’m so proud to be in the company of the Collective of incredible women that will helm this change," she wrote. 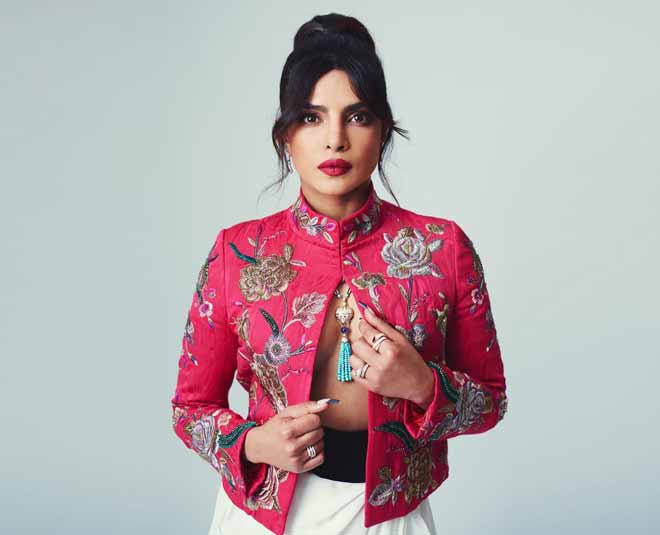 The queen entered the world of glamour after winning the Miss World title in the year 2000. And since then there is no looking back for the stunner. Coming from a non-film family background, Priyanka Chopra has faced her share of struggles which she has also mentioned in her autobiography ‘Unfinished’. However, the Gundey actress never gave up and came back stronger after every setback, be it personally or professionally.

In the year 2012, the actor released her debut song ‘In My City’ that featured American rapper Will.I.Am. The song became an instant hit and Priyanka successfully managed to impress the audience globally. The lyrics of the song ‘In My City’ were all about Chopra’s nomadic childhood and journey from being a small-town girl to becoming an international sensation.

Don't miss: Priyanka Chopra Has This To Say About The Age Gap Between Her And Husband Nick 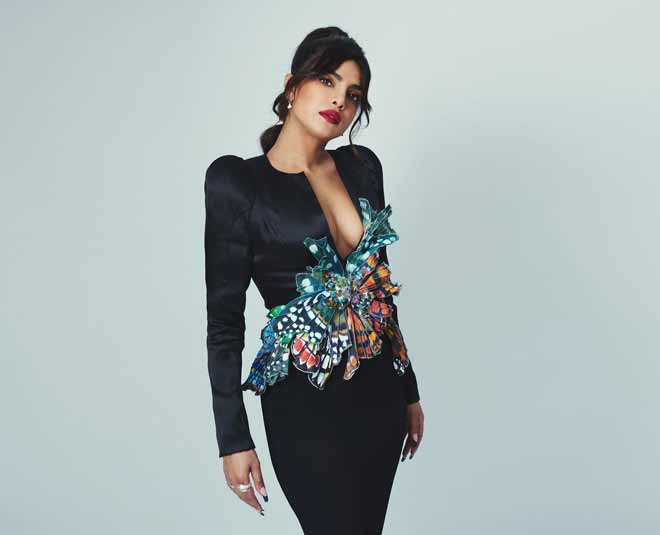 Priyanka Chopra, in the year 2010 was appointed as India’s official UNICEF Goodwill Ambassador for child rights. Priyanka is also popularly known for her contribution to social causes, focusing on children. She has joined hands with various NGOs to create awareness and improve the lives of girls child in India. She even became a part of the UN’s global ‘Girl Up’ campaign, which focuses on equal rights to education, health, and safety for the girls.

Don't miss: Priyanka Chopra Opens Up About The Controversial Surgery Tag On Her

In 2015, Priyanka Chopra starred in an ABC drama "Quantico" and became the first South Asian actress to work as a leading lady in an American series. When Quantico premiered for the first time in America, people had no idea about the diva’s successful acting career in India. However, in 2016 the actor bagged the People's Choice Award for the favorite actress in a new TV Series for her role on "Quantico."

Priyanka Chopra, today is a renowned name in India and America and has surely made the Indians proud of her achievements.