On Wednesday, Delhi court acquitted the criminal defamation case against Priya Ramani. Read on to know important points by court. 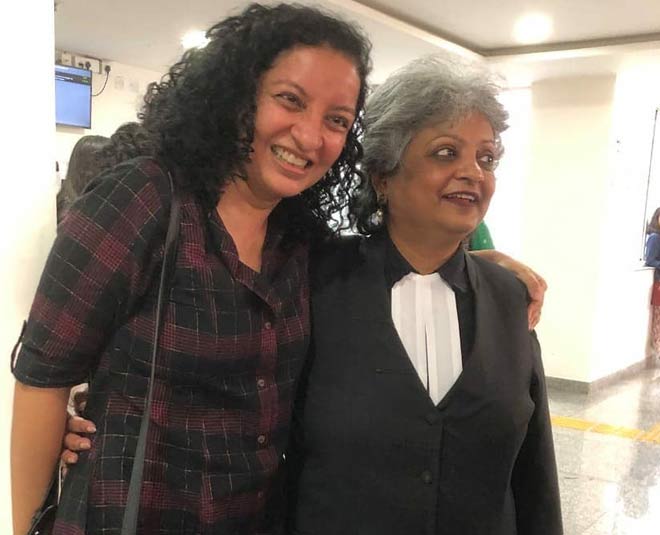 It is not just a big day for journalist Priya Ramani, but also for many other women, who have struggled to raise their voices against any kind of sexual harassment in life. After a long battle, the Delhi court has acquitted the criminal defamation case against Ramani that was filed by former union minister MJ Akbar.

He filed the case back in the year 2018, on October 15. Former union minister took this step against Ramani for allegedly defaming him of sexual misconduct long ago when he was a journalist. It was not just Ramani, who raised her voice, in fact, there were a few others, who had similar allegations against the then editor. 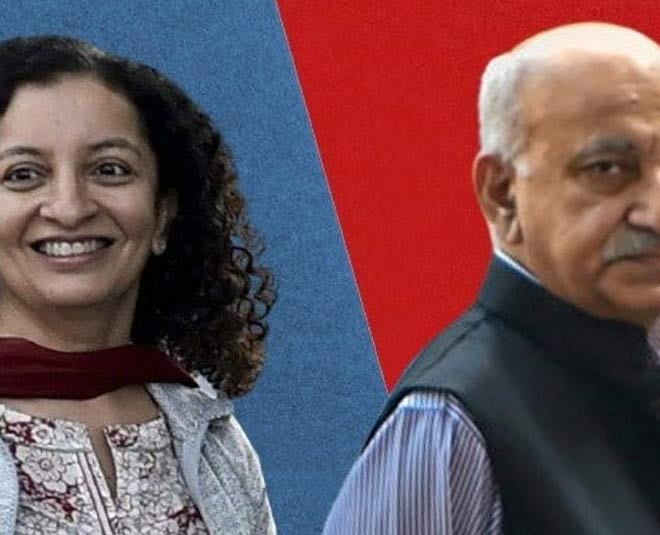 The matter took a new turn only after a fashion magazine published an article by Priya Ramani, wherein she talked about her former boss. Not only this, but the journalist also called out MJ Akbar in a tweet.

Court trial for the case filed by MJ Akbar, who was then a minister in Prime Minister Narendra Modi's government started in January 2019. The verdict for the same came out on Wednesday, which was read out by Additional Chief Metropolitan Magistrate Ravindra Kumar Pandey. 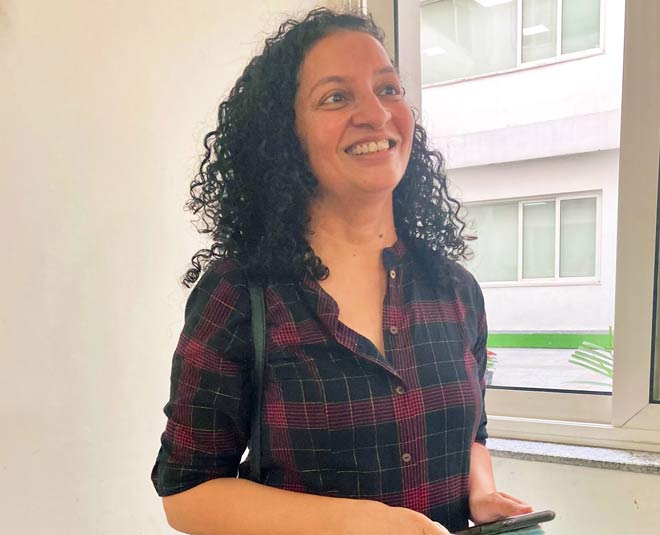 As per media reports, journalist Priya Ramani thanked her legal team and called them amazing. "I thank my lawyer, amazing team for this verdict,” she was quoted saying.

On the other hand, Ramani’s lawyer, Rebecca John said, "It was an extremely difficult trial to do and it was also challenging with regards to the defences we pleaded because this are defences people normally don't take. I think when you fight powerful people and when you have only truth on your side, the journey becomes very very relevant to you. I think it was the most important career of my life," she said while speaking to Bar&Bench, an online portal for Indian legal news.

“This is the most important case of my lifetime” - Rebecca John

She spoke to Aditi Singh post the verdict in MJ Akbar vs Priya Ramani#metoo@IndiaMeToo@mjakbar#mjakbar#PriyaRamani#SexualHarassment@aditi2118pic.twitter.com/iiCByTjJRV

Not Just Priya Ramani, and her legal team, but even Twitterati are rooting for her significant victory. Check out some of the tweets.

“This is what it feels like to smash the patriarchy!” #PriyaRamani ❤️🌻 pic.twitter.com/FOULcuJbyz

Priya Ramani and Rebecca John. The smiles say it alllllllll. It’s no longer ⁦@mjakbar⁩ versus Priya Ramani. Its about them and all of us who believed in the power of truth pic.twitter.com/jFmSmX7qwQ

YES!!!! #PriyaRamani YES. Akbar's defamation case rejected. More power to more women to speak up and break the silence. Happy and proud to be in court today #MeToopic.twitter.com/XgxScyeBYH

Some Significant Observations Made By Court At Today’s Judgement

Woman Can Put Her Grievance Even After Decades

During today’s session, the court made some crucial observations. One among them was considering that woman might not come forward as soon as sexual abuse takes place. It can be due to the impact of assault or social stigma. Hence, society must understand the position of the victim. Therefore, it is okay for a woman to put her grievance even after decades, it is her right.

A Man Of Social Status Can Be A Sexual Harasser

Another important pointer was that a man of social status can be a sexual harasser, said court. "Right of reputation can't be protected at the cost of the right to dignity".

Don't Miss: Take A Look At What Indians Say About Our Rape Culture

Women Can't Be Punished For Raising Voices Against Sexual Abuse

Many women still can’t find it in themselves to raise their voices against the abuse they are facing or have faced in the past. For the court to note that women can't be punished for raising instances of sexual abuse may empower many. Reportedly, the Delhi court said, “the Constitution allows women to put forward her grievances before any forum and at any time.”

Do let us know your thoughts on the same by commenting on our Facebook page. Stay tuned to HerZindagi for more such stories.