From Creating 50,000 Costumes To Authentic Sets, Read Details About 'Prithviraj' Releasing on June 3

Read how and why Manushi Chhillar agreed to become an actress after winning Miss World 2017.

Prithviraj Release: Indian audience awaits the release of ‘Prithviraj’ starring action hero Akshay Kumar and former Miss World Manushi Chhillar. The periodic drama is all set to release on June 3, and the stars are busy promoting the movie on every platform possible.

Manushi Chhillar is debuting in the Hindi cinema with ‘Prithviraj’. In an interview with News18, she said, “I feel Prithviraj happened at the right time when a lot of offers came in. I was in two minds when Prithviraj was offered to me, but it was only after I met Aditya Chopra, that I felt confident, and this is something that I could do.”

She further added, “I wouldn’t have been noticed by Yash Raj Films had I not been a Miss World. Yeah. So they have given me a platform, protected me and have also given me the right exposure.” Manushi Chhillar will be playing the role of Princess Sanyogita, and Akshay Kumar will play Prithviraj. From the trailers, songs and images circulating on social media, it is clear that Yash Raj Films invested heftily in the costumes and sets.

Did you know that the costume department created over 500 types of turbans and 50,000 outfits? According to the Financial Express, the makers of the film have revealed this detail ahead of the film release on June 3.

Director Chandraprakash Dwivedi has reportedly said, "Detailing was key to making a film like 'Prithviraj'. Like for example, 500 different turbans were created for the film. All these were authentic replication of the kinds of turbans worn by kings, masses, and people of various professions at that time.”

He further added, “Over 50,000 costumes were handmade for the film by a costume designer who, along with his team, was specially flown in from Rajasthan to stay in Mumbai and make these costumes from scratch.”

Speaking about Prithviraj, Akshay Kumar has said, "Rarely do films take this much effort and embark upon such monumental tasks. Every element of our film, which is based on the life of Samrat Prithviraj Chauhan has been dealt with utmost sincerity, authenticity and reverence.”

He added, "We have paid attention to the minutest details while making the film because we wanted this to be the most glorious retelling of Samrat Prithviraj's life on the big screen.”

Manushi Chhillar On Choosing To Be An Actress 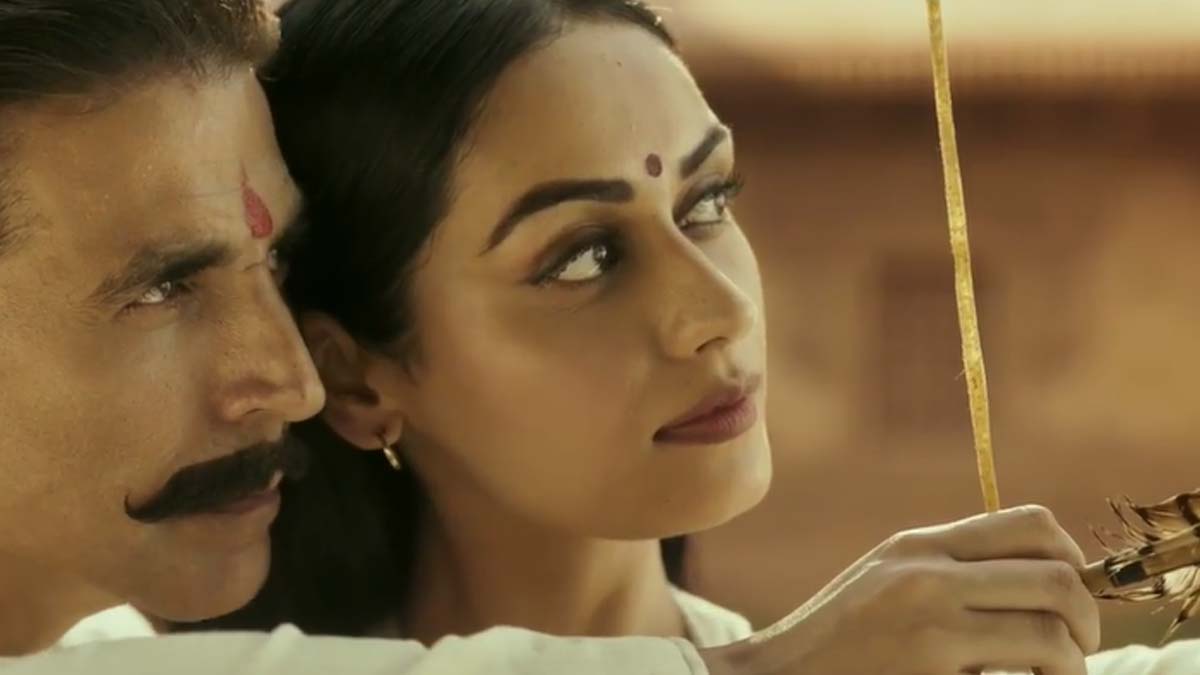 Speaking to News18 about becoming an actress after winning Miss World 2012, Manushi Chhillar said, “Becoming an actor was not even on my mind. But destiny has a big role to play. The power of choice is something very few people get in their life. Because of the platform that I had and the opportunities that I had in front of me, I had the power to choose.”

Talking about the offers from Hindi cinema, the new-age actress added, “There was always a talk of becoming an actor ever since I was Miss India, but at that time, I was clear that I was preparing for Miss World. Yes, there were opportunities. I spoke about destiny, but there are certain things that happen at a certain time.”

Speaking about meeting Aditya Chopra, Manushi Chhillar said, “I didn’t have much clue about the industry, but I knew who he was. I still remember the first meeting, which was supposed to be for 10 minutes, but went on for an hour.”