The Duke And Duchess Of Sussex Welcome A Baby Girl

The arrival of Prince Harry's and Meghan Markle's baby girl was made official on Sunday, June 6. Read on to find out all about it. 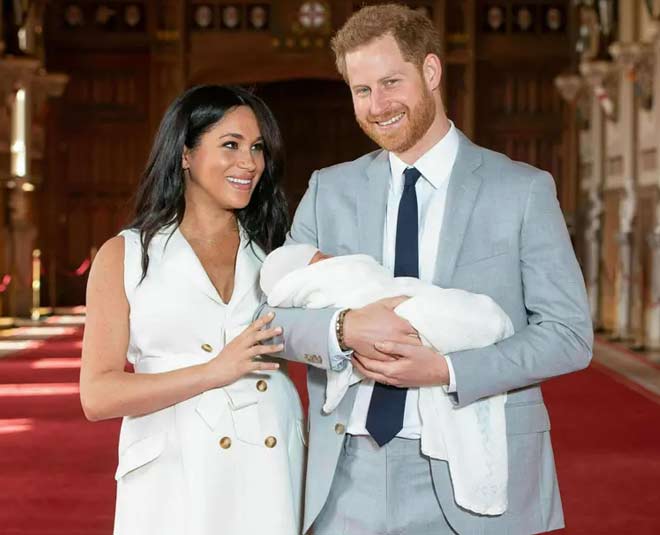 Announcing the arrival of a new member in the family, the Duke and Duchess of Sussex, Prince Harry, and Meghan Markle expressed the joy of giving birth to a baby girl. The baby girl was born on Friday, June 4 as Prince Harry’s and Meghan’s second child.

The official statement was released by the representatives of the duke and duchess on the morning of Sunday, June 6. Let us read on and find out about the new royal baby and more.

"It is with great joy that Prince Harry and Meghan, The Duke and Duchess of Sussex, welcome their daughter, Lilibet “Lili” Diana Mountbatten-Windsor, to the world," said the statement. Talking about the birth of the baby girl the statement read "Lili was born on Friday, June 4 at 11:40 a.m. in the trusted care of the doctors and staff at Santa Barbara Cottage Hospital in Santa Barbara, CA." 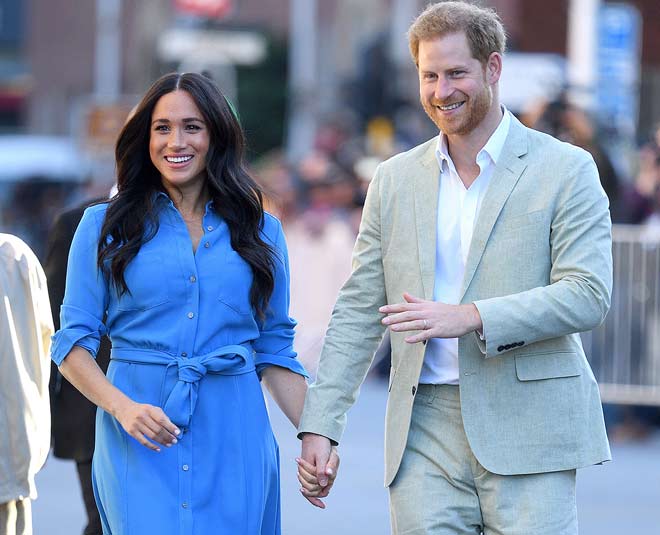 Further, the statement also threw light upon the weight of the newborn which it said was 7 pounds and 11 ounces, and also gave out that both mother Meghan and baby Lili were healthy. "The Duke and Duchess thank you for your warm wishes and prayers as they enjoy this special time as a family," the statement concluded.

In addition to that, the couple also wrote an official message on the Archewell website which read, “On June 4th, we were blessed with the arrival of our daughter, Lili. She is more than we could have ever imagined, and we remain grateful for the love and prayers we’ve felt from across the globe," and "Thank you for your continued kindness and support during this very special time for our family."

About The Baby Girl’s Name The baby girl has been named Lilibet "Lili" Diana Mountbatten-Windsor. Her name is an ode to Her Majesty Queen Elizabeth II whose family nickname was "Lilibet" and her beloved grandmother the Princess of Wales, Diana. The daughter is Meghan's second child with Prince Harry and the couple had announced the news of their pregnancy on Valentine's day by uploading a picture in black and white where the two can be seen sitting in their backyard with Meghan's visible baby bump. The baby arrived two years after Archie Harrison Mountbatten-Windsor who was born in 2019. 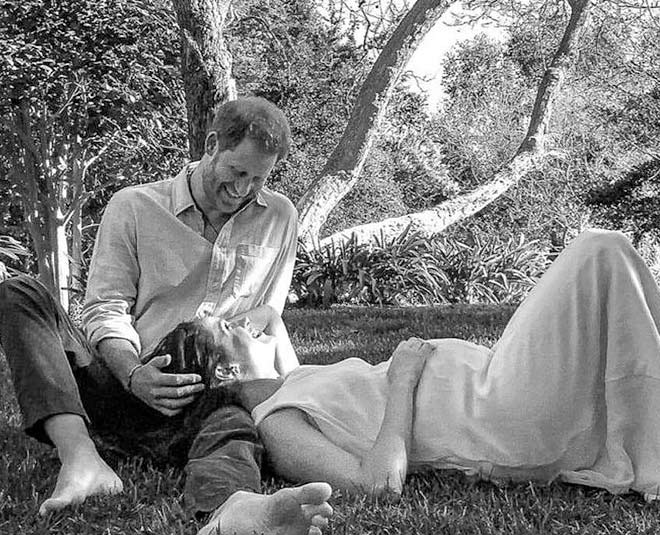 Don't miss:  Looking Back At The Tale Of Queen Elizabeth And Prince Philip's Love

Till the year 1917, the royals did not have an official surname  and they used their family name such as Tudors, Stuarts, House of Han overs, etc. In 1917, King George V wanted to change his name to something more patriotic given the decline of the royal houses across Europe so, he added "Windsor" (kept after the castle) as his new surname. He also decreed that all the male descendants would have this surname. In addition to this, in 1960, Queen Elizabeth II and her husband Prince Philip decided that they wanted a different name for the extended royal family. And since Philip had taken the name "Philip Mountbatten" after renouncing the title of Prince Philip of Greece just before his marriage, "Mountbatten" became a part of the royal surname. Thus making the surname "Mountbatten-Windsor" for the royal family's male descendants.