There is no buzz around B-town Diwali parties this year and there isn't just one reason behind it. 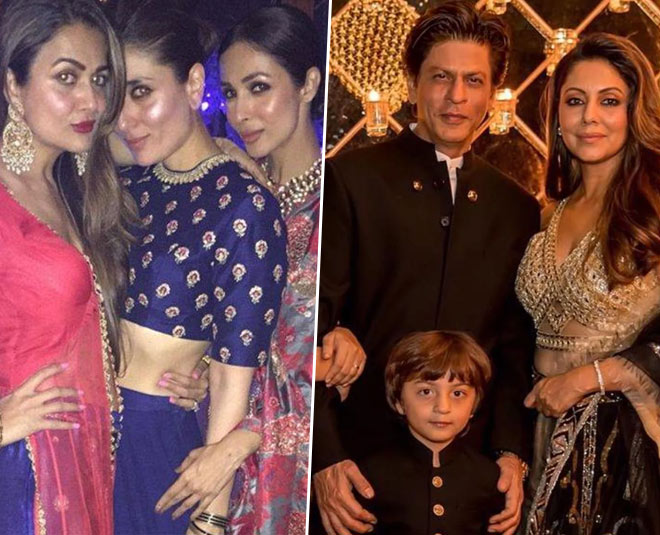 For years we have witnessed prominent names of the showbiz hosting lavish Diwali parties for their friends in the industry. We have seen Bollywood celebs dressing up to T, getting together under one roof to play cards, relish good food, connect with their B-town buddies.

Anil Kapoor, Shah Rukh Khan, Ekta Kapoor, Karan Johar are some celebrities who have hosting Diwali parties all these years.

However, in the last two years due to the pandemic, no such parties were hosted by Bollywood stars. This year as things are going back to normalcy, we thought there is a high chance of celebrities hosting their big Diwali bashes but we hear there are no plans as such. Why? Read on to know.

According to a report by Bollywoodshaadis.com, Bollywood celebrities have decided not to host any lavish Diwali party at their homes this year because they are all nervous about their upcoming releases. Reportedly, actors, filmmakers and other people linked with the movies are quite nervous about how their projects will be received by the audience. A lot of movies are slated to release post Diwali this year.

Akshay Kumar and Katrina Kaif's Sooryavanshi is one of the most talked about Diwali releases this year. Though the expectations from Rohit Shetty's directorial are high, if the movie fails, we expect no celebrations in B-town. 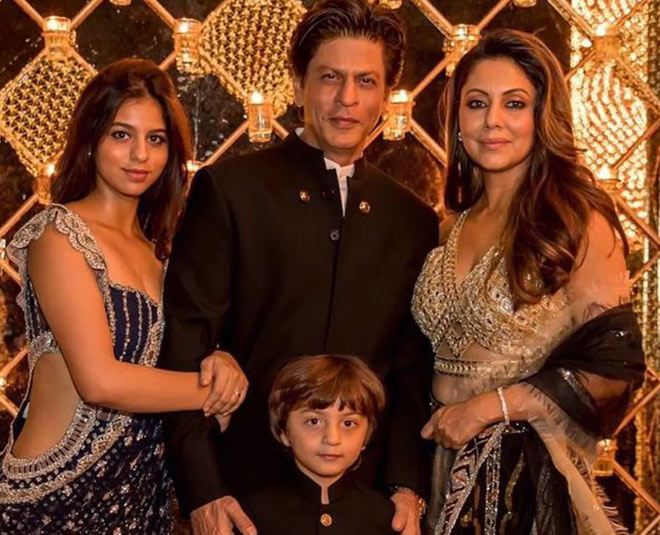 Not just that but Aryan Khan's much talked about drug case has put Bollywood under scanner once again. That's another reason why Bollywood biggies have decided to go low-key with their Diwali parties.

Though Aryan Khan got bail recently, Shah Rukh Khan is giving his son a good time to recover back and that's why the Khan family has skipped a Diwali bash this year. However, SRK's house Mannat was decorated with fairy lights ahead of his birthday on 2nd November.

Karan Johar, who throws the most happening Diwali party every year also has decided not to host one in support to his friend, Shah Rukh Khan.

Shilpa Shetty Kundra too has been through a lot all this while ever since Raj Kundra's name was involved in the pornography case. The actress has thus decided to keep the celebrations low key at home with her family.

Celebrated designer Manish Malhotra too isn't sure if he will host a Diwali bash this year.

According to the same report, Amitabh Bachchan and Jaya Bachchan will also not be hosting any Diwali party this year. The Diwali bash at the Bachchan's is always much talked about. Unfortunately, there will be no highlights from their party if the report happens to be true. 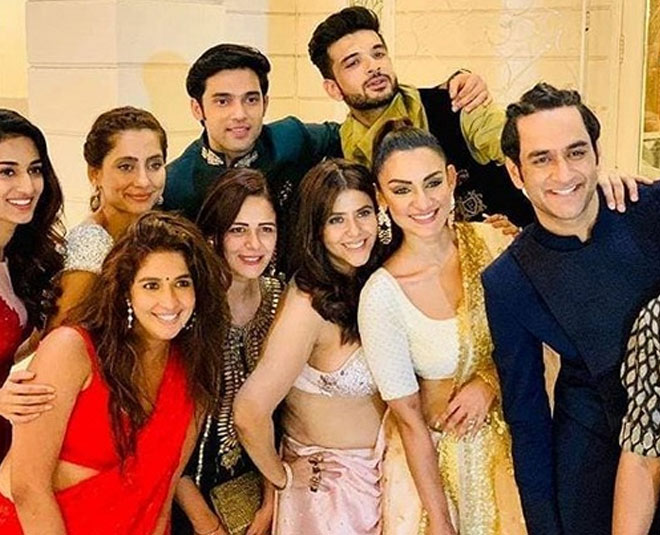 Ekta Kapoor as per this report by Bollywoodshaadis will have an intimate Diwali party at her place.

Salman Khan's sister Arpita Khan Sharma will also host an intimate party as per reports at her Bandra residence which got renovated recently. All this while she was caught up in doing her Bandra apartment. The apartment got a new avatar with a lot of new interior work. So, this will be more like both a housewarming and Diwali party for the Sharma family.

We wonder if things will get back to normal the next year for Bollywood. What's your take? Share your thoughts with us on our Facebook page. For more such stories, stay tuned!