Shloka Mehta Ambani is the director of her father's company and an active member of the Reliance group too. 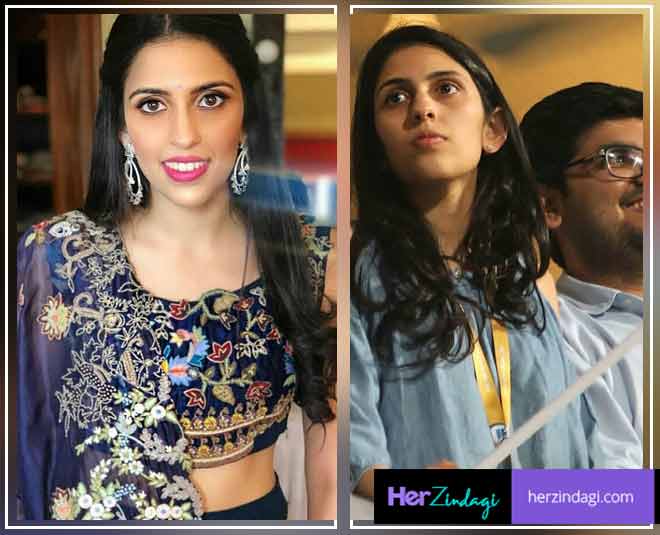 While we now know Shloka Mehta as the daughter-in-law of Mukesh Ambani and Nita Ambani, many don't know about her education, work, and earnings.

All You Need To Know About Shloka Mehta's Education 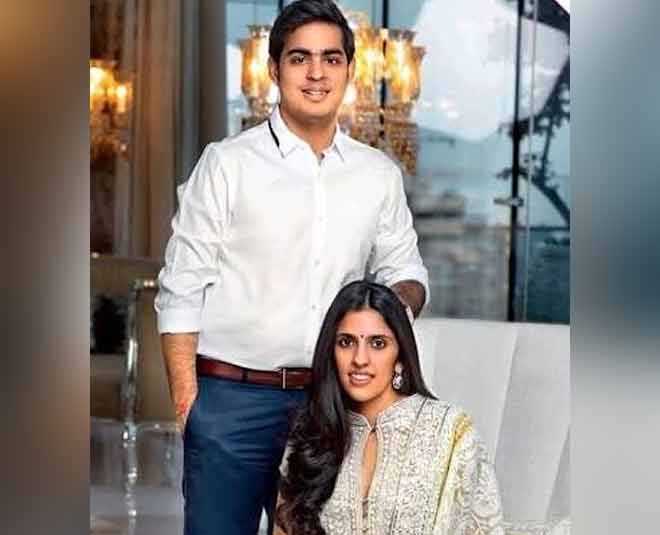 Shloka Mehta Ambani completed her schooling from Dhirubhai Ambani International School in Mumbai. Akash Ambani and Shloka Mehta were school friends. Soon, Shloka Mehta moved to New Jersey to complete her bachelor's degree in Anthropology from Princeton University. Later, she went to the London School of Economics and Political Science for her Master's degree. While she was studying, she was academically bright and always got great grades in both school and college. After coming back to India. Shloka Mehta joined her father's business. 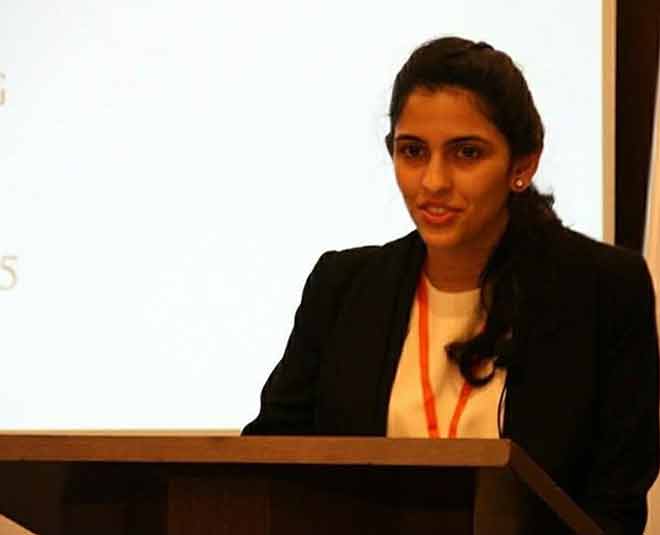 Just like other members of the Ambani clan, Shloka Mehta Ambani is a working woman too. Before getting married to Akash Ambani, Shloka Mehta was working with her father, Russell Mehta at the Rosy Blue Diamonds. In the year 2014, she became the director of her father's company. However, in an interview, she shared that she never had the interest to join the family business and was more interested in her philanthropy.

That's not all, Shloka Mehta Ambani is the co-founder of an organisation called ConnectFor. It is an NGO that brings together all the volunteers willing to work for a social cause and provide donations to the needy.

After marriage to Akash Ambani, Shloka Mehta is also helping husband Akash Ambani in business. Akash Ambani takes care of Reliance Jio along with father Mukesh Ambani and now Shloka Ambani is a part of the Ambani family business too. She also takes care of the curriculum at the Dhirubhai Ambani school that focusses on community service. 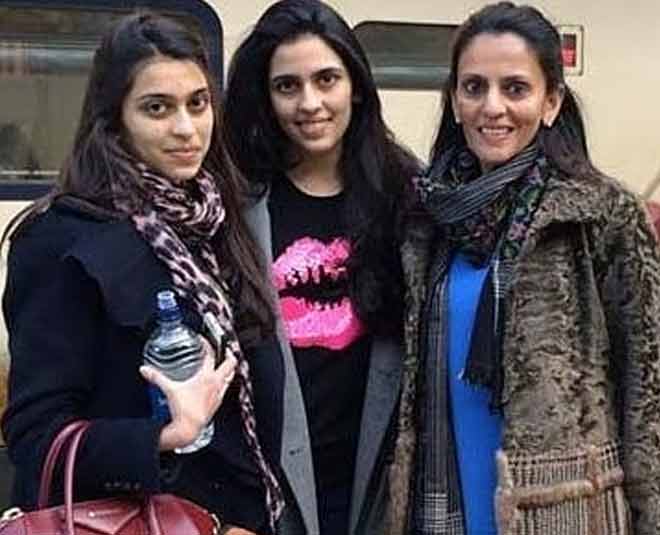 According to starsunfolded.com, Shloka Mehta Ambani has a net worth of 18 million dollars which roughly translates into Rs 120 Crores.

The Ambani family is one of the richest families in the world. Mukesh Ambani, chairman of the Reliance industries is one of the richest people in the world. Mukesh Ambani's net worth according to Forbes is about 52.2 billion dollars. The Ambanis have clearly taken over every business across the country. With Shloka Mehta Ambani joining the clan, the net worth of the entire family has gone up.

There is something special about Shloka Mehta Ambani's simplicity. What do you love the most about Nita Ambani and Mukesh Ambani's badi bahu? Share with us!