Neetu Chandra opens up about the challenges and struggles faced by her in her personal and professional life.

Neetu Chandra has appeared in quite a few films in the industry including Garam Masala and Oye Lucky! Lucky Oye! And is one one of the renowned names in the Hindi film industry. She has also won some awards for her commendable work including a National award.

Since the past few years, there has been quite a stir in the Bollywood industry for several reasons including nepotism, casting couch and others. Many people have opened up about their own side of the story.

In a recent interview with Bollywood Hungama opened up about her story and shared about the challenges faced by her in personal and professional life. 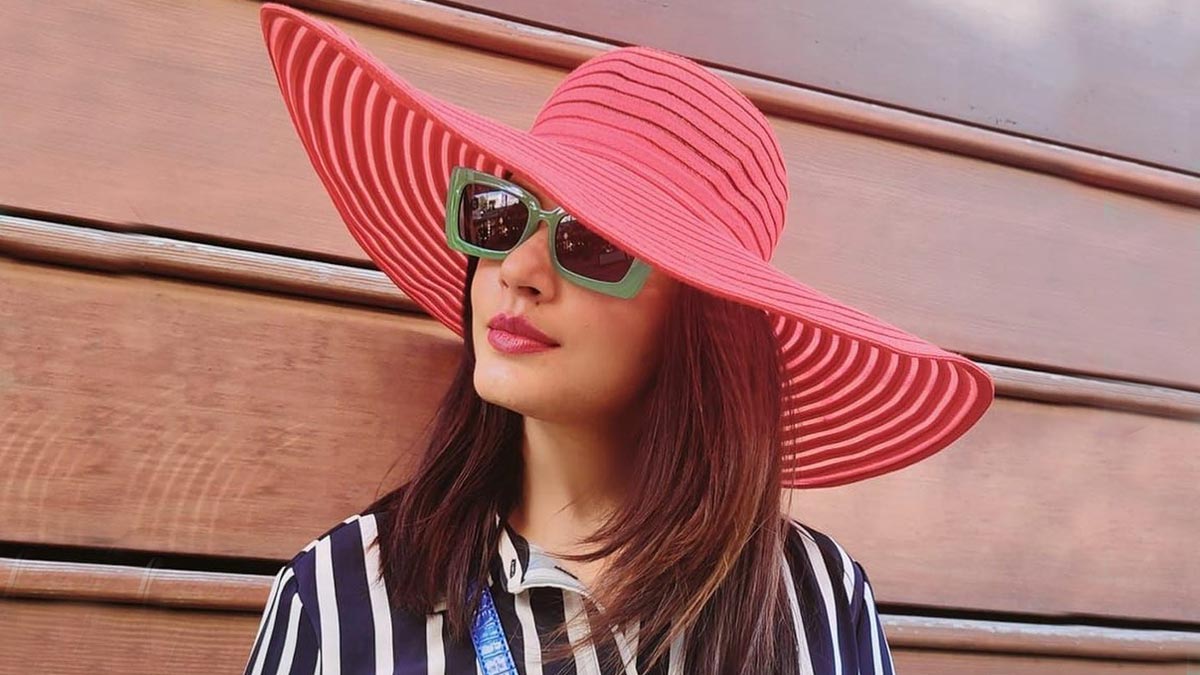 Aforementioned, Neetu Chandra has worked in some critically acclaimed films like No Problem, One Two Three and many more. However, she is still a forgotten name in the industry. The actress feels unwanted in the industry and shares about how she has been treated. She is a talented actress and has been appreciated for her work in the past yet she reveals that she has no standing in the industry today.

She said that “Having worked with 13 National award winners and in such big films, today I am nowhere.” She also added that "Meri story ek successful actress ki failure story hai."

We all have to agree that nepotism exists in all industries but Bollywood is a step ahead. In the race of being successful, star kids have an edge and often climb the stairs of success at a fast pace leaving behind the general people even though they have done a lot of hard work.

However, much more than the industry, the audience is responsible for this. More than talented actors, we just want to know what the star kids are upto. We are the ones who forget the names of talented actors even though they have given us some memorable films. 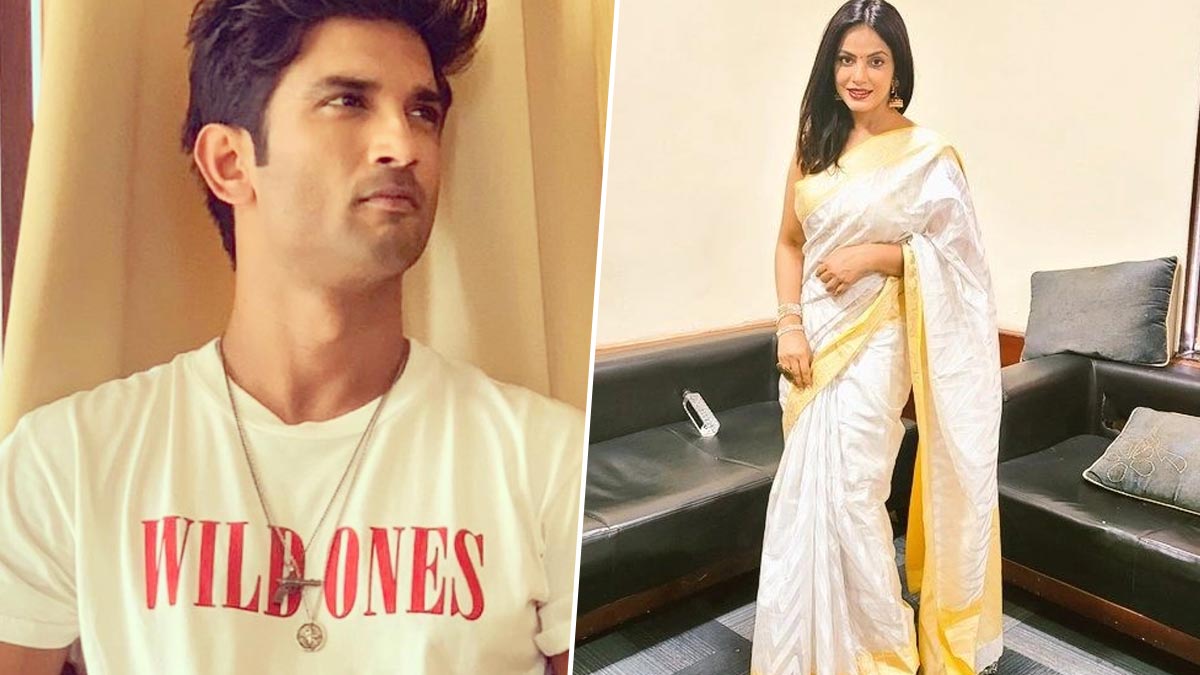 In the heartbreaking interview to Bollywood Hungama, Neetu Chandra revealed that after Sushant Singh Rajput, the thought of suicide also crossed her mind a few times. She asked a question, “Kya logon ke jaane ke baad hi unke kaam ko saraha jaata hai?” (Translation: Do we only respect and admire the work of people who have passed away?)

This statement makes us all question ourselves. What a person must have been going through to have such thoughts. In order for her work to be appreciated, she thought of going to such limits. In a way, her question is quite relevant because people forget to appreciate the ones who are in front of them, rather remember them when they are gone.

The actress revealed that “I was told by a big businessman that he will give me 25 lakhs per month and that I have to become his salaried wife.” This is truly a shocking statement and no one would have even thought that this is the reality of the world.

Also, Neetu Chandra revealed that she feels unwanted in the industry even after doing so much work. She states that “Ek casting director, kaafi bada naam hai but main naam nahi bolna chahti, audition ke time pe hi matlab, ek ghante ke andar usne bola.. I am really sorry Nitu, this is not working out. So you literally audition me, to reject me taaki meri confidence toot jaye.”