For a long time, Bengali cinema and their feminist films have shown us the strength of female characters. Have a look at them.

It's no secret that the right representation of women, as well as stories about them, has been underrepresented in Indian cinema for far too long. For as long as we can remember, we've largely seen women in supporting roles, such as love interests in the films. However, as our women have become more assertive in the outside world and have begun to triumph, a number of progressive female-centric films have begun to be made, presenting women as they ought to be represented: Bold, confident and winners.

The Bengal cinema has given us several such movies, capturing women in their strong and independent roles. Here's a list of some iconic Bangla films that every feminist should see! 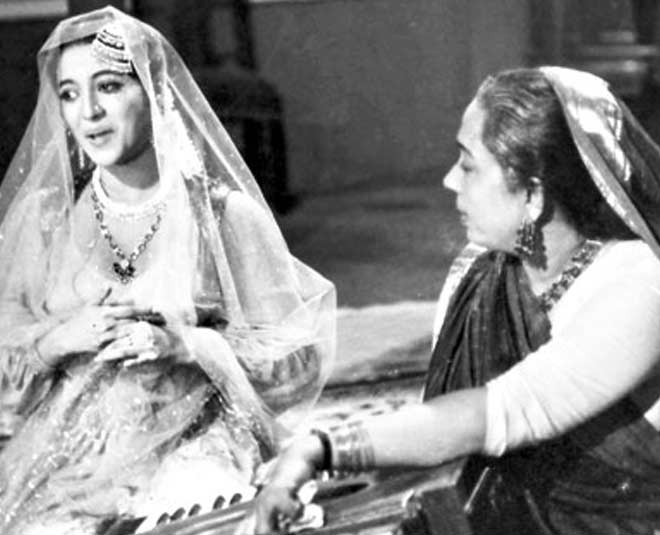 The film 'Uttar Falguni,' which was released in 1963, was truly a revolution in the cinema back then. Women's empowerment didn't have much of a significance at the time, but the way the film depicted strong characters and outstanding acting was utterly incredible.he film, directed by Asit Sen, is about a courtesan who is blackmailed by her alcoholic, evil, and estranged husband. To protect her daughter from social stigma, she kills her alcoholic husband.  The film made a powerful impact on every mind. The film was also remade in Hindi with the name 'Mamta.' 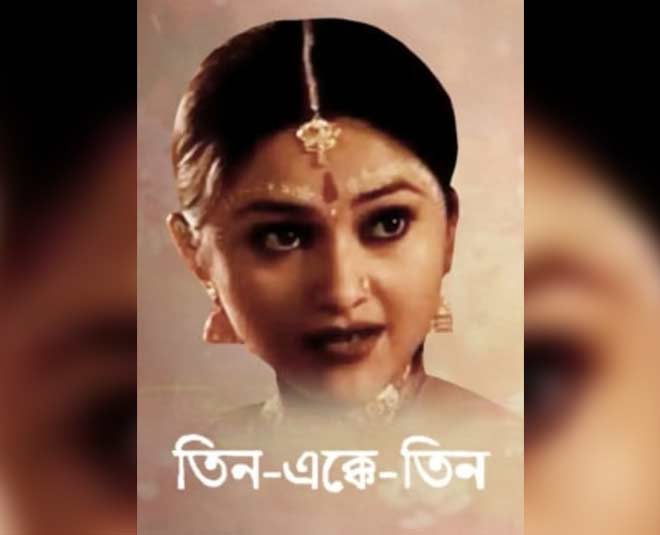 'Tin Ekke Tin' tells a story of three female friends who are trying to start a business. The trio applies for a loan, but the bank turns them down, citing that women are unsuitable for it. With strong aim, they eventually decide to rob a bank, however they end up defending it from a terrorist attack. For this act, they get offered a large quantity of money by the government as a prize. But instead, they go public with their story and launch their company through crowdsourcing. This lighthearted film and it's way of conveying a powerful message through a fun plot is much appreciated. 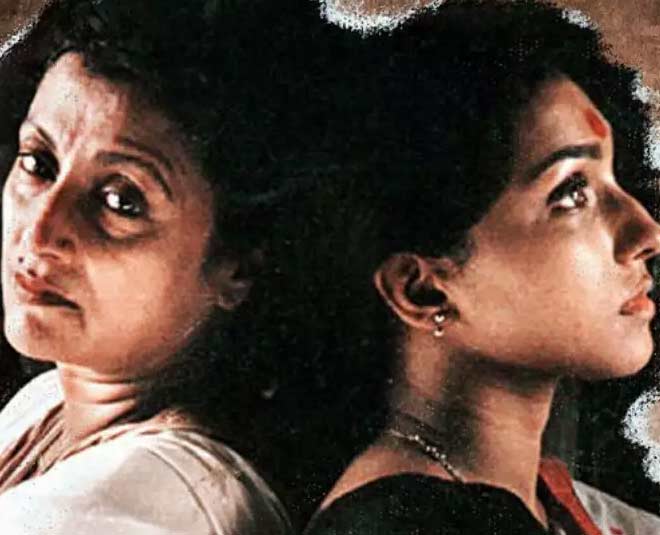 The film is a wonderful tale depicting a beautiful bond of friendship between a modern woman and her mother-in-law. A big reason for their connection is that both of them are mothers to differently abled children. The film defies the cliché of a saas-bahu troubled relationship stereotype . It also depicts Paromita's transformation from a stay-at-home mom to a wonderful working lady. 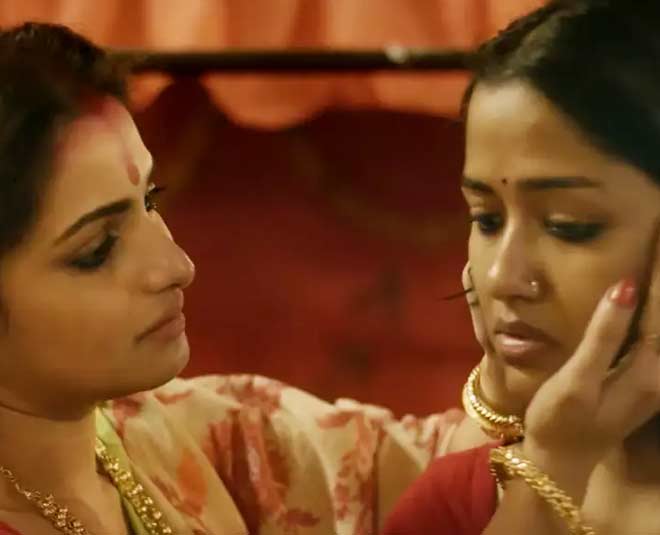 The movie follows the story of Durga, a woman from the Sundarbans who stops a robbery in the Basak family on the night of Dashami, while defying all prejudice and societal taboos. Durga is thought to be the reincarnation of Goddess Durga, who battles evil and protects the good. 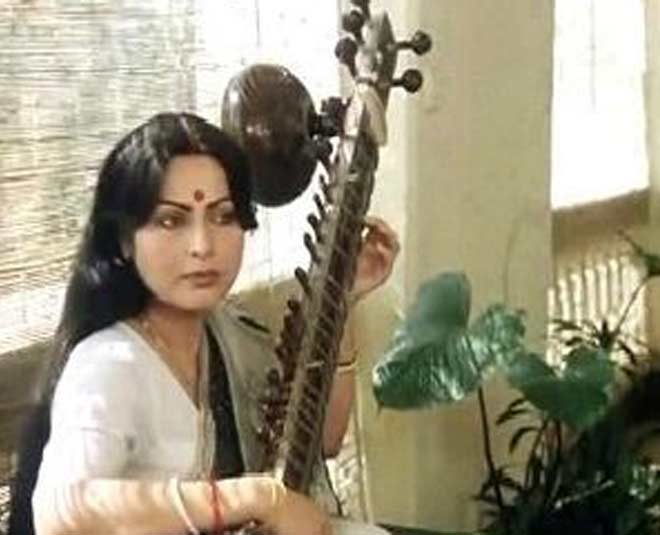 The film, directed by Aparna Sen, is about a woman whose identity is defined by others' perceptions of her: aunt, mother, wife, daughter-in-law, and so on. That is, until a photojournalist decides to take and publish her images. Her identity and self-image are shattered, and her husband's opinion of her shifts dramatically. This timeless classic follows a married woman whose circumstances push her to establish her own voice and resist patriarchal dominance in her Bengali home. She eventually realised her agency and realized she no longer wants to be someone's wife, mother, or daughter-in-law. Even when the family agrees to take her back she walks out saying, “I’ve no sense of guilt”.

Dont miss: Upcoming South Indian Movies We Have Been Eagerly Waiting To Watch

These films, which convey the beautiful message that "women do not need a saviour because they are their own fighters," should be seen by all women. Which women empowering Bangla film is your favourite? Leave a comment on our Facebook or Instagram pages to let us know.