Here is a prime example of Communal Harmony in Uttar Pradesh when Humanity came in first! 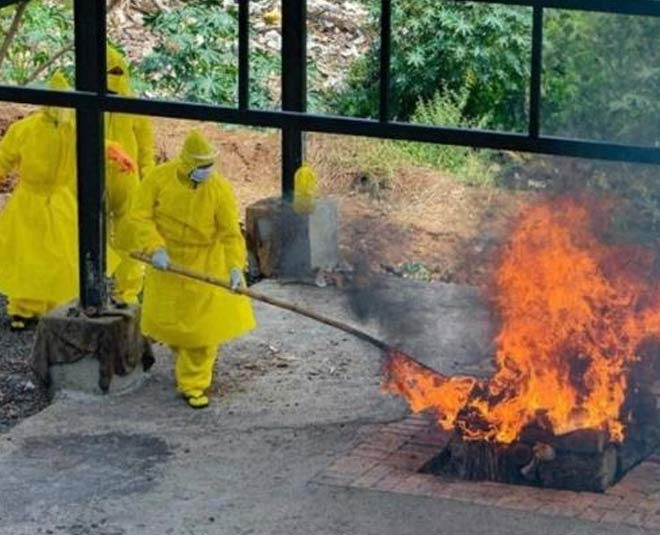 Communal differences have always been there but then we also have some amazing examples that in the end, humanity is all that counts. One such example is that of a group of Muslim men who helped in performing the last rites of a Hindu man in Haridwar.

As pure examples of communal harmony, a group of Muslim men helped out Hindus in performing the last rites of a 40-year-old vegetable vendor Raju, who breathed his last due to a heart attack in Haridwar on Monday.

According to Hindustan Times, Raju's son is 10 and given his age, he was too young to perform the rites. Also, only a maximum of 20 people can be present amid the funeral of the deceased.

When Raju, who was from Bijnor in Uttar Pradesh, breathed his last, people from both communities stepped in to give the man a dignified last rites. 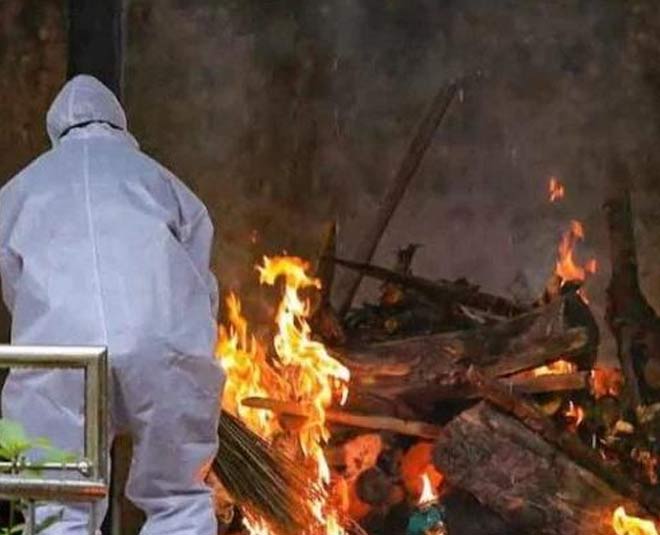 The funeral was attended by Aabad Qureshi, Israr Mansuri, Aftab, Dilshad, and Nadim Qureshi, as per the report. Nadim, who was fasting amid the Holy month, collected material for rituals to give them to the deceased' Hindu relatives.

“Covid pandemic is also giving the message that religion or sect is nothing but humanity. Every person irrespective of his faith is getting affected and we decided to lend support to the affected family. Allah or Ishwar is one. We just did what the almighty teaches us... help needy whether he seeks help or not,” Aabad Qureshi told the media house.

Local residents were very happy in the sense that humanity prevails and that this incident was the perfect example of our culture, sending a positive message of  communal harmony.

Amid the COVID-19 crisis when India is in a downfall and Delhi has never seen this scenario, many such examples have come to light. This is simple proof that in the end people and the Indian citiizens only will and can help each other and that humanity is indeed the ultimate religion.

Don't Miss: Couple Sold Their Gold Jewellery To Provide Oxygen Cylinders To Others

Another such case we can highlight from last week, is that of a 70-year-old Hindu woman's last rites which were performed by a Muslim man as no one else claimed her body due to coronavirus.

Bringing the best of out of people amid the time of loss, desperation, never ending grief, these small acts speak a lot and act as ray of hope we wish remains and is here to stay.

Stay tuned to HerZindagi for more such stories of kindness and inspiration.