Mouni Roy is all ready to roll to get hitched with boyfriend Suraj Nambriar and we just can’t keep calm! 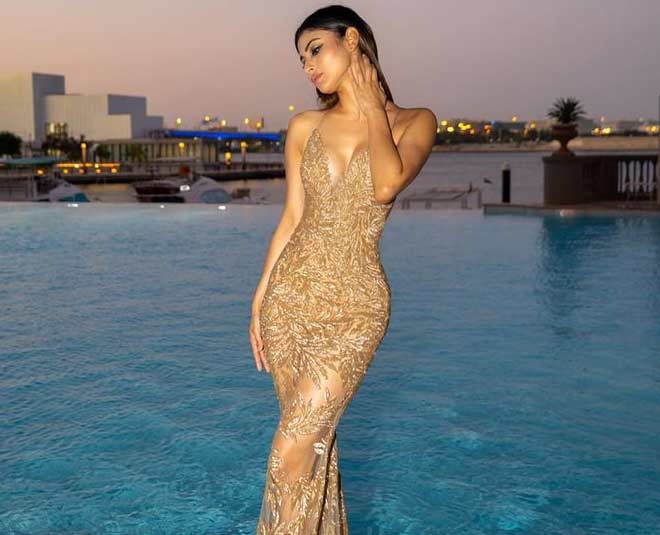 Looks like the first celebrity wedding of the year is knocking on the door! Yes, you heard it right actress Mouni Roy is finally all set to get hitched to her alleged boyfriend Suraj Nambriar. If sources are to be believed, she will be marrying Nambriar on the 27th of January. Though Suraj Nambriar is based in Dubai, the wedding is likely to take place in Goa. Earlier, it was being speculated that the two love birds will exchange their wedding vows in Dubai but there seems to be a shift in the plans. According to Hindustan Times, the Naagin actress will get wedded near the Vagator beach. Former actor Aashika Goradia is also one of the few names from the list of confirmed guests to the wedding. Well, post the wedding a dance bash for close friends and family of the couple is slated on the 28th of January. The preparations for the post-wedding bash is happening in full swing as the couple is already rehearsing along with dancers Pratik Utekar and Rahul Shetty for the event. If rumours are to be believed the actress already had her bachelorette party in Goa. A post-wedding reception at Mouni’s hometown Cooch Behar in West Bengal is also in place. The guest list includes illustrious names from the Bollywood industry including director Karan Johar, director producer Ekta Kapoor and fashion designer Manish Malhotra. All About Mouni's Alleged Boyfriend

Mouni’s alleged boyfriend Suraj Nambriar was born and raised in Bangalore. While his father has been a businessman like him, his mother is a professional singer. He is a businessman and an investment banker based out of Dubai. Though he did his schooling from Jain International Residential School in Bangalore, he moved out of India to pursue higher studies. He also happens to be an alumni of the renowned Stanford University in California and the London School of Economics and Political Science in England. Nambriar’s Instagram account shows that he occasionally loves to go on trekking.

Don't Miss: Alia Bhatt & Ranbir Kapoor Are All Set To Tie The Knot This December? Deets Inside! 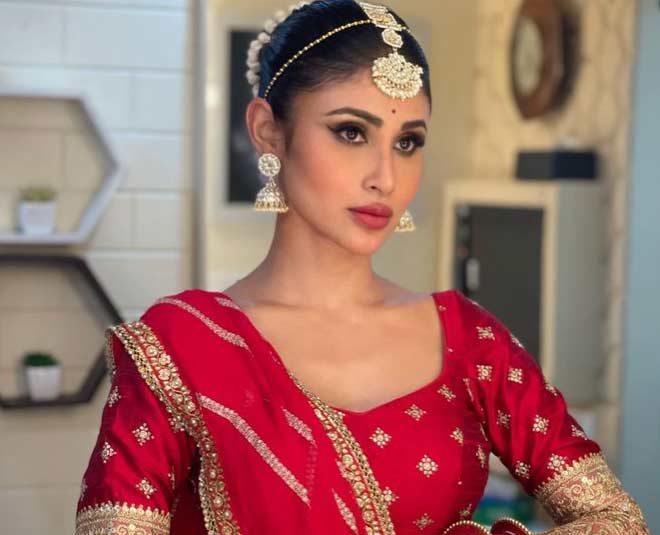 Rumour has it that the two have been dating since 2019 and have successfully been able to keep their relationship under the wraps. According to rumours, the actress has previously dated Mohit Raina, who was also her co-actor in the TV show ‘Devon Ke Dev Mahadev’. Although the two compeers have vehemently denied the veracity of it.

The actress will now be seen in the much-anticipated film Bhamhastra starring Alia Bhatt and Ranbir kapoor. We can’t wait to see the beautiful actress in her real life bridal avatar. If you wish to share about your favourite celebrity wedding, do let us know by commenting on our Facebook and Instagram page.

Stay tuned to HerZindagi to see the pictures from Mouni Roy’s wedding!