Cushioning is when dating partners keep other individuals as cushions so as to soften the blow of the breakup.  Know other such dating terms that are ...

If you've spent enough time in the online dating world, you've probably experienced at least one of these behaviours, even if you don't know what it's called. It's not just about keeping up with the popular kids; it may also be helpful to know that what happened to you has a name — and that you're not alone. HerZindagi provides well-explained meaning of some of the newfangled dating terminology that you should be familiar with in the twenty-first century.

How To Respond To Benching?

When someone puts a possible relationship on hold in order to pursue a more promising one. If the other alternative fails, they may return to the benched individual. It's good for the bencher, who practically has a captain's pick of love partners, but it probably doesn't feel as nice if you're the benchwarmer.

It refers to the act of keeping someone on the sidelines or as an alternative when you are either not ready to commit or do not care enough about them to put efforts to pursue them wholeheartedly.

If you suspect you could be on the bench, forget about this person as soon as possible and move on with your life. After all, you shouldn’t be wasting your precious time on fickle-minded people.

If dating a flame isn't working out, the both individuals may start flirting with other people to soften the impact of the breakup. You're starting to test-drive different models before returning the keys to the one you're presently driving.

It is a form of a dating approach in which, in addition to your main dating partner, you have numerous 'cushions,' other individuals with whom you will talk and flirt in order to cushion the possible shock of your major break-up with your primary one so as to not be left in the lurch all of a sudden.

Ghosting In A Relationship 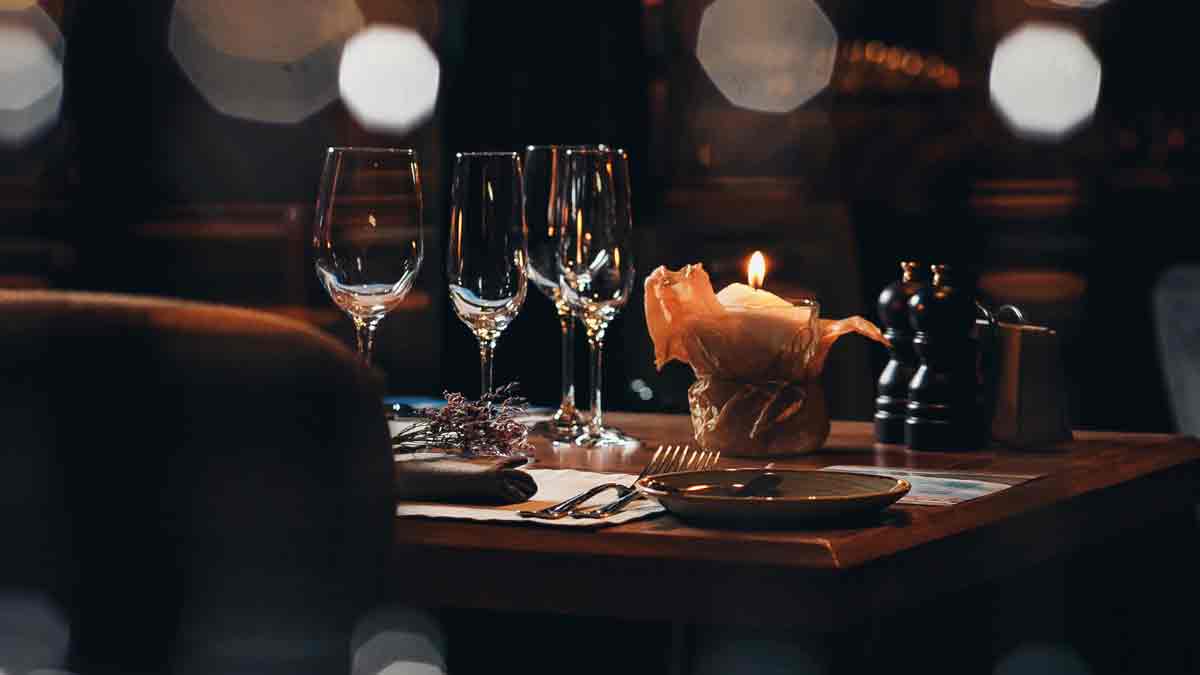 Brutal and unexpected. Ghosting is when someone abruptly quits communication with someone they're seeing on all channels. It's essentially a cowardly manner of ending a relationship. Whereas ghosting just indicates that a possible love interest has gone silent on all avenues of contact, being cloaked means that they have also blocked you.

The Latest Dating Trend Is Not Ghosting But Cloaking

Cloaking occurs when a person not only refuses to meet you for a date, but also blocks you on any app with whom you have previously talked.

Don't Miss: Dating Tips: How To Politely Say ‘No’ To Somebody

What Does Haunting Even Mean In Dating?

When the ghoster continues to watch the ghosted person's Instagram stories or like their posts, this is referred to as haunting. Despite the fact that he is no longer a part of your life, your ex is still monitoring all of your social media activity and is aware of all that is going on in your life through your social media feed.

Don't Miss: How To Move On From Your Long Term Boyfriend 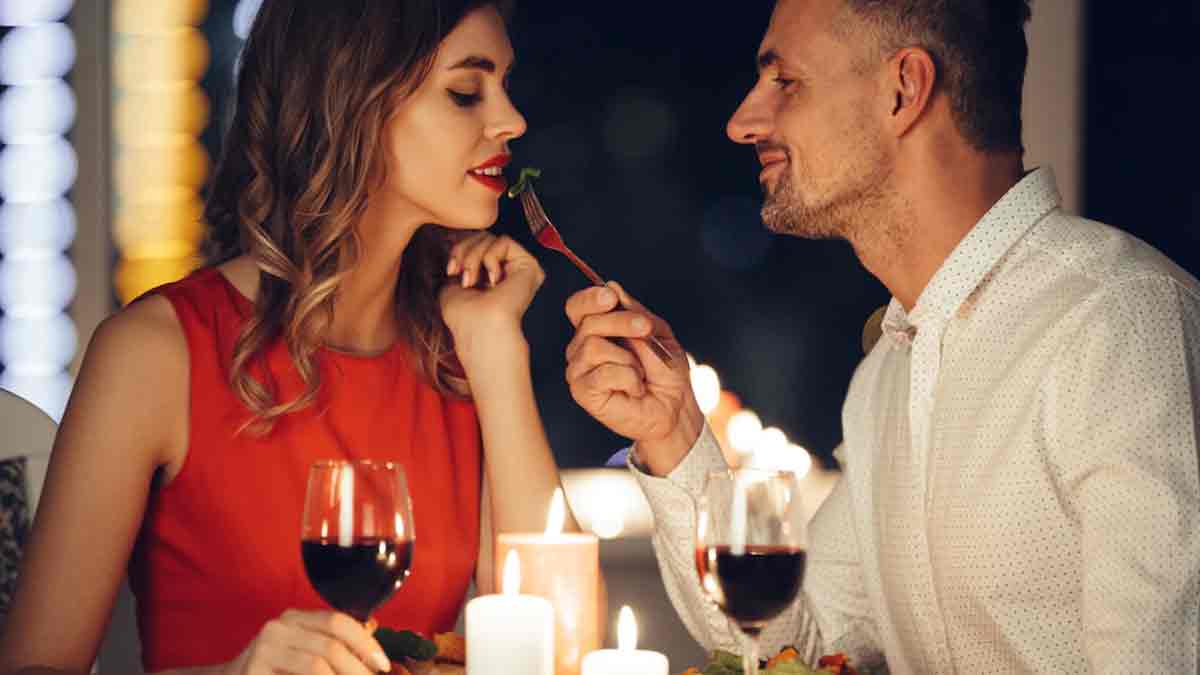 When the effort in dating is one-sided, this is referred to as firedooring (because fire escapes only open from one side). A love interest, for example, may never respond to your messages, but you'll hear from them when they need something. Well, if you are in a mature relationship then chances are you will not have to face such toxic behaviours.