Know all about the 11-year-old Maharashtrian girl who beats Einstein's IQ score! 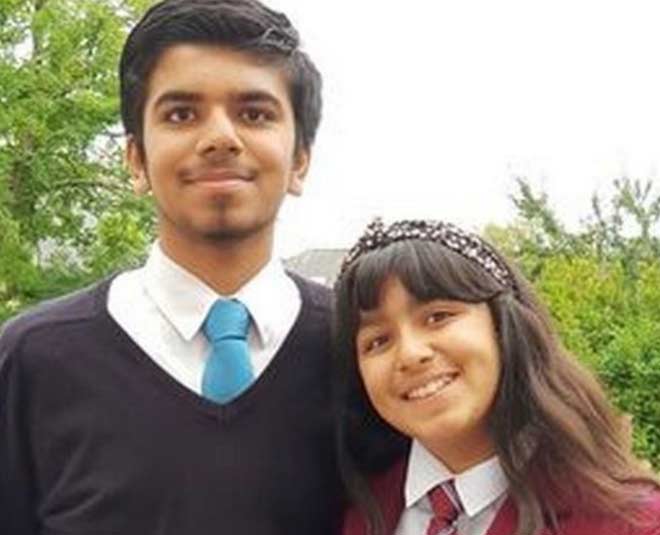 An 11-year-old girl from Nagpur, Maharashtra scores herself a position in the top 1% of intelligent people on the planet - the Mensa Society, the largest and the oldest high IQ society in the world.

What Is Her IQ?

Albert Einstein's score of 160 IQ has been surpassed by an 11-year-old Maharashtrian girl, Rucha Chandorkar who resides in Nagpur and scored a 162 in the Mensa IQ test.

The test identifies and fosters human intelligence. The organization spread around the world restricts its membership to the top 2 percent of the population by IQ.

The result of the test came out last week and she had a lot to say. As Times of India quotes, "I was expecting 130 and hoping for more. But when I saw 162, I was overjoyed," is what she had to say!

Read More- Why Ambani's Luxurious Property In London Is In Discussions Again? Know Everything About The Place With Pictures

The Mensa IQ is not something new to the family, her brother, Akhilesh had managed to score 160 in the Mensa IQ test in 2016. At the time, the family lived in Nagpur but have recently shifted to Scotland, where the parents, Rutwik and Sonali, had spent their early professional years in the IT sector.

What Do The Parents Have To Say?

"She did show her interest in taking the test and always wondered if she would be able to surpass her brother's score," the parents said to Times of India.

They realized Rucha was a gifted child, as they said they had always picked up signals from the things she was able to do beyond her age, like solving puzzles, riddles, academics, and much more. The 11-year-old prodigy holds a huge variety of interests in illustrations and drawing meanwhile wishing to pursue a career in the same while Akhilesh is interested in maths and physics, specifically space exploration.