The nostalgia of 2000 is back with the re-run of ‘Kyunki Saas Bhi Kabhi Bahu Thi’. Read to know more!

Airing for about eight years, ‘Kyunki Saas Bhi Kabhi Bahu Thi’ will be back on our screen from February 16. The creator of the show, Ekta Kapoor, announced the re-run of the show today on social media.

The show was among the top-rated serial that aired in 2000. For eight years, it had 1,800 episodes that will be gracing our screen after almost 13 years. Produced by Ekta Kapoor and Shobha Kapoor, the show will be re-run on StarPlus every day at 5.00 PM.

The main cast of the show had Smriti Irani as Tulsi Virani. She is now the Minister of Women and Child Development in the Union Cabinet of India. Other people in the main cast had Ronit Roy, Amar Upadhyay, Subha Shivpuri, Apara Mehta, Hiten Tejwani, Sumeet Sachdev, Dinesh Thakur, etc. 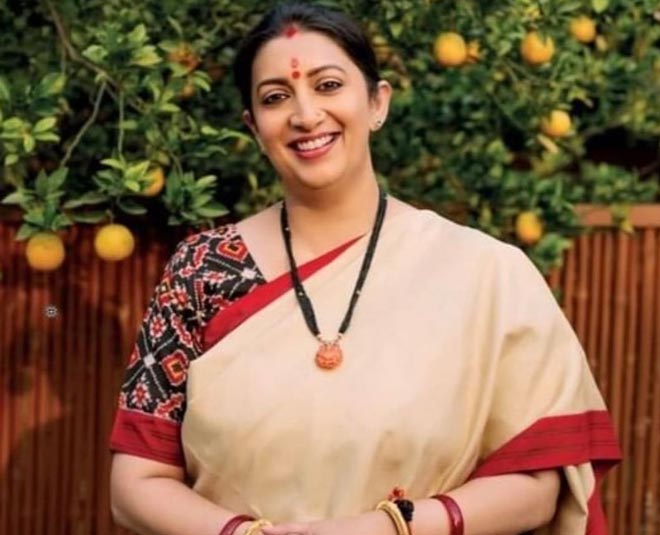 The family of Tulsi and Mihir Virani was set in a city in Gujarat. Viranis were wealthy people. The generation before Tulsi had three daughters-in-law in the house - Savita, Gayatri and Daksha.

Tulsi belonged to the family of a priest. Mihir fell in love with her and married her. Soon Viranis accept her as their daughter-in-law. The show went through regular family drama with villains and family members plotting against the lead.

The serial also saw many leaps that brought new generations. It continued for eight years with sons fighting for the property, daughters-in-law planning and plotting and new villains creating troubles for the Viranis. 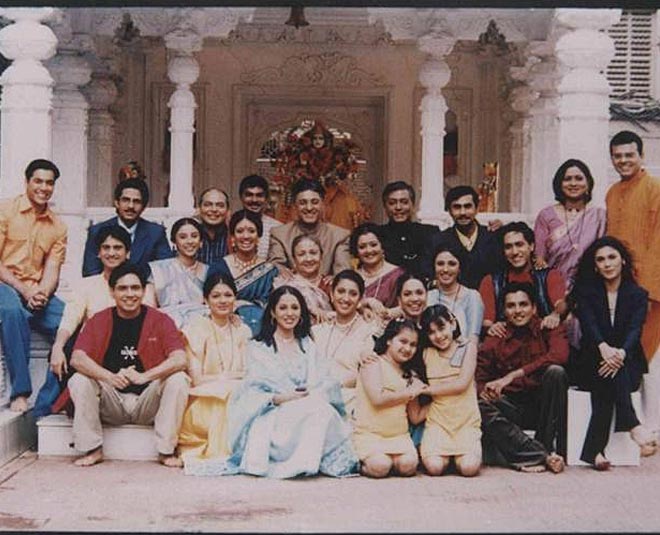 Kyunki Saas Bhi Kabhi Bahu Thi ranked number 1 show during the course of its running. It was in the Hindi language was among the top five shows until 2005. It also bagged great TRPs and even saw protests to bring back the character of Mihir Virani, who was killed in the show. He was brought back from the dead.

The show has several accolades in its name. Between 2002 and 2007, it consecutively won the Indian Telly Award for the Best Continuing Series. It was also the longest run daily soap in the 2000s and entered the Limca Book of Records.

It had a huge impact on the audience and received a lot of love from its fans. The show was dubbed in the Sinhala language in 2005 and was remade in Tamil in 2007 to be broadcasted in Sri Lanka. It was also dubbed in the Dari language to be aired in Afghanistan.

How Did Ekta Kapoor Make The Announcement?

Stay tuned with Her Zindagi for more updates!