Friends Fans Ola! Jennifer Aniston and David Schimmer who played Rachel and Ross on Friends may be seeing each other for real. 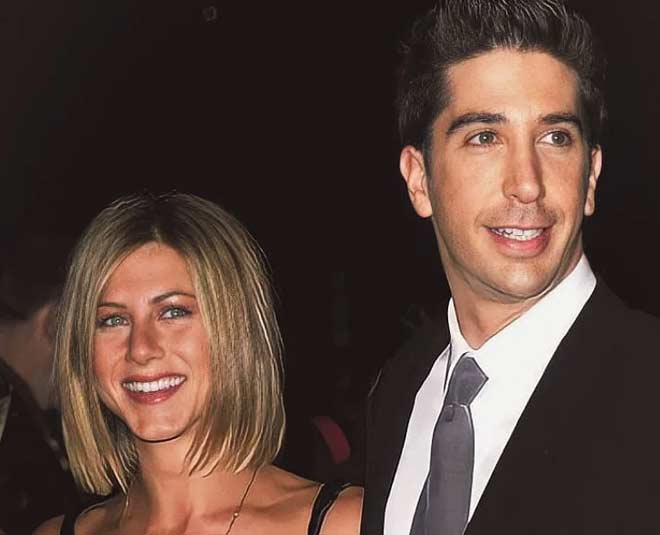 Rachel & Ross Might Truly Be Each Other's Lobsters! Actress Jennifer Aniston and actor David Schwimmer might be truly be dating each other finally. As per a report by Closer Online, the two actors have been "hanging out" together a lot more ever since they confessed what they felt for each other during the shooting of the Friends show.

On the 25th anniversary of Friends, when we saw the cast on the special episode of Friends Reunion, the two said it out loud that they were crushing on each other and flirted on the sets for real. 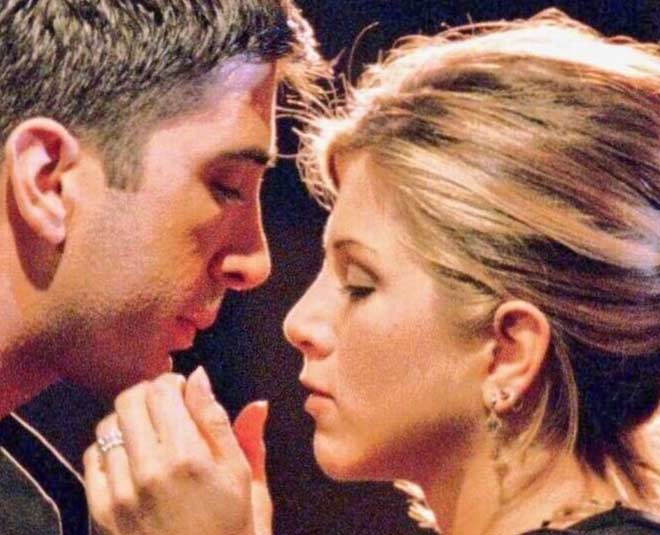 According to the source of the publication, "After the reunion, it became clear that reminiscing over the past had stirred up feelings for both of them and that chemistry they'd always had to bury was still there. They began texting immediately after filming and, just last month, David flew from his home in New York to see Jen in LA." 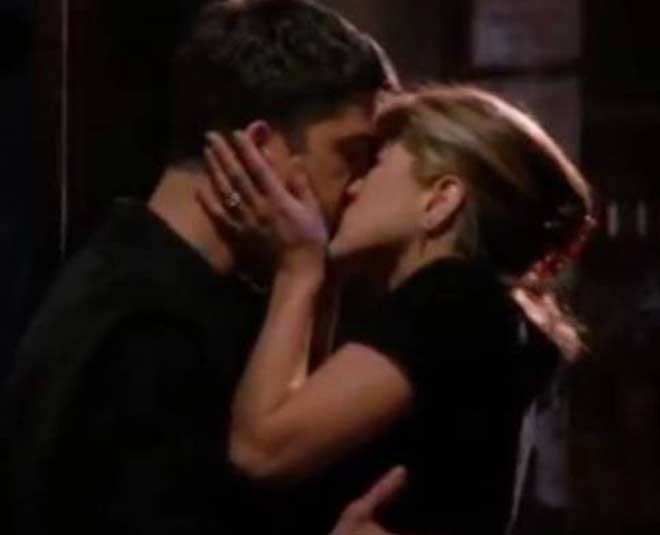 The source added, "They've been spending time at Jen's home, where she's cooked dinners in the evenings, and have enjoyed quality time together, chatting and laughing. They were also spotted drinking wine, deep in conversation, as they walked around one of Jen's favorite vineyards in Santa Barbara, where it was clear there was lots of chemistry between them." 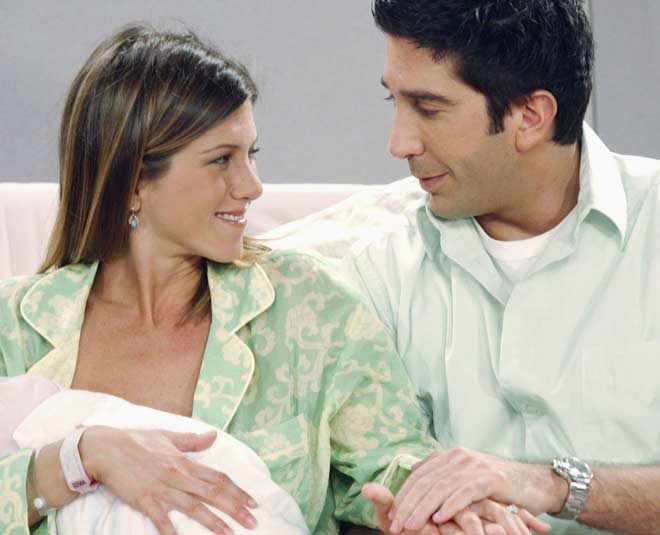 However, this exciting piece of news has not been confirmed yet by either David or Jennifer. Also, a representative for David Schwimmer denied the rumours to Fox News.

The two stars had beautiful chemistry on the epic show which ran from 1994 to 2004 and became a comforting show for many of the80's, 90's kids.

If this turns out to be true eventually, the couple will indeed be showered with positive vibes from all over the world from their die-hard fans.