When Jaya Prada, Sridevi Were Locked In The Makeup Room Together

Did you know that Sridevi and Jaya Prada were locked up in a room by Jeetendra and Rajesh Khanna?! 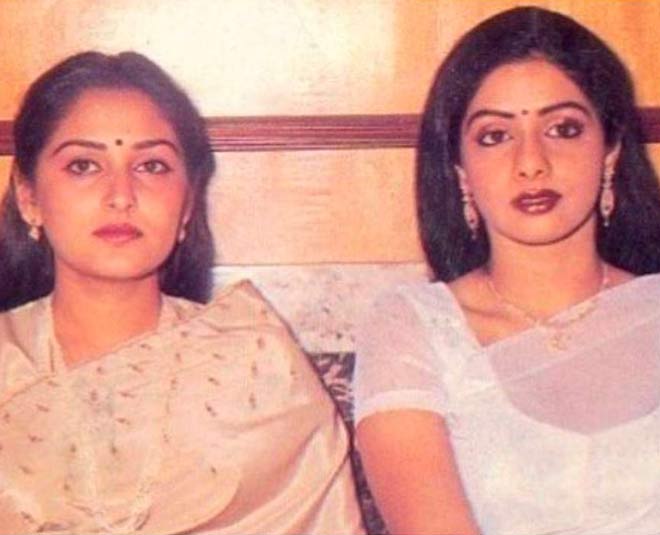 Fights in Bollywood can be nasty, ugly or simply childish, leading to cold wars. But in most of our lives comes a phase when we just do not want to listen to anyone and do what we feel is right and argue with anyone in our way. But then there sometimes is nothing, no laice as such but if you are competitors, that air of negatovity does come in. Similar situation had actress Jaya Prada and late actress Sridevi involved in it. It came to a point that the two were in fact locked together in a room by their male colleagues. Checkout what truly happened.

Recalling an incident at the singing reality show Indian Idol 12, Haya Prada shared that Jeetendra and Rajesh Khanna had once locked her and Sridevi in a room, to get them to talk to each other.

She and Sridevi worked together in several films like Aakhree Raasta and Aulad, but Jaya shared that they just did not have any chemistry off screen. 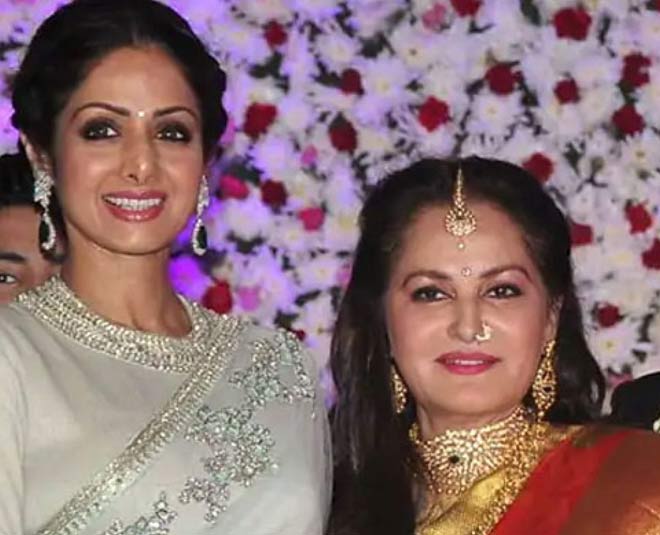 Describing the incident, the actress shared that Rajesh Khanna and Jeetendra had pure intentions of getting them to open up, but sadly, they did not exchange a single word! 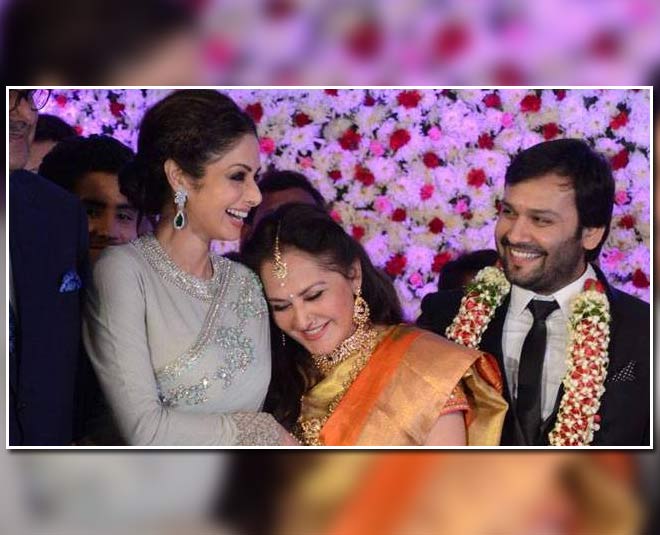 "I am the luckiest person I can say, and it's never been that we had any personal grudge against each other but it is just that our chemistry never matched. We never had eye contact with each other even after being perfect sisters on screen. We both competed with each other, be it dresses or dance. Every single time we met, the directors or the actors used to introduce us on set and to which we used to greet each other and move ahead," she said. “I still remember during the shoot of the Maqsad film, Jeetu Ji and Rajesh Khanna Ji locked both of us in one makeup room for an hour where they both felt that if they lock us together, we will start a conversation with each other but we both did not even say a word and then the superstars of Bollywood gave up on us. 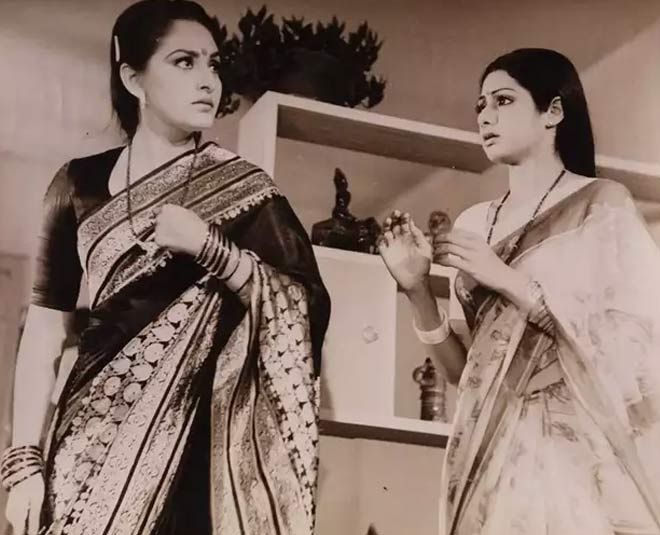 "When I got the news how she has left us in between, it still upsets me and I miss her a lot because I feel alone and through this platform, I would also like to say that if somewhere she is listening to me I would just say that I wish we could talk to each other," she added.

Sridevi died due to drowning in 2018, while attending a family wedding in Dubai. The last time she appeared on screen was a cameo in Shah Rukh Khan-starrer Zero. The veteran actress did not even get to see her elder daughter Janhvi Kapoor's debut film which she did a few months after her death.

Stay tuned to HerZindagi for more on entertainment world and some interesting throwbacks.