Ever since she has been a part of the show, Jasmin Bhasin has proved herself to be a strong player in the game. 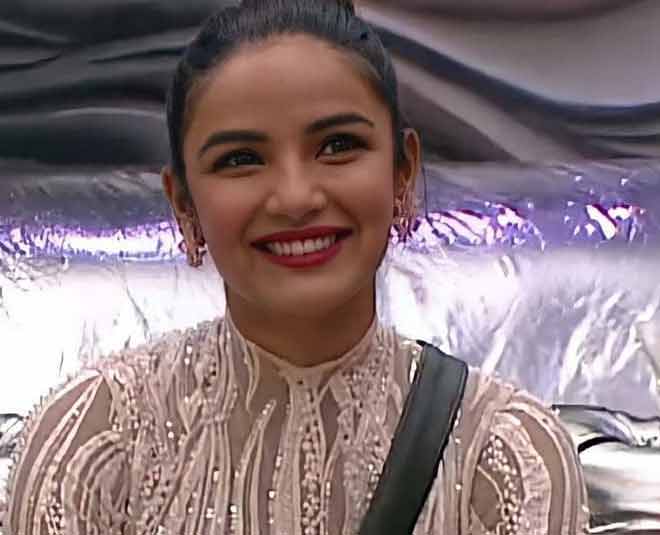 With the challengers and evicted contestants entering the Bigg Boss 14 house and getting into the game, the show is likely to get an extension. This new twist is indeed interesting and keeping the viewers hooked.

However, netizens feel that the winner of the show should be one of the original contestants of Bigg Boss 14 and the challengers. Ever since the show saw its grand finale a few days back, there has been a huge debate on who will take home the trophy this 14th season.

For those who don't know, let us tell you that Eijaz Khan, Rubina Dilaik, Abhinav Shukla, and Jasmin Bhasin were among the top 4 finalists before the makers introduced this new twist. This time we thought of taking you through the strengths of contestant Jasmin Bhasin. We think these three reasons can make her win the show this season. Read on.

She Is A Popular Face Of The Telly World 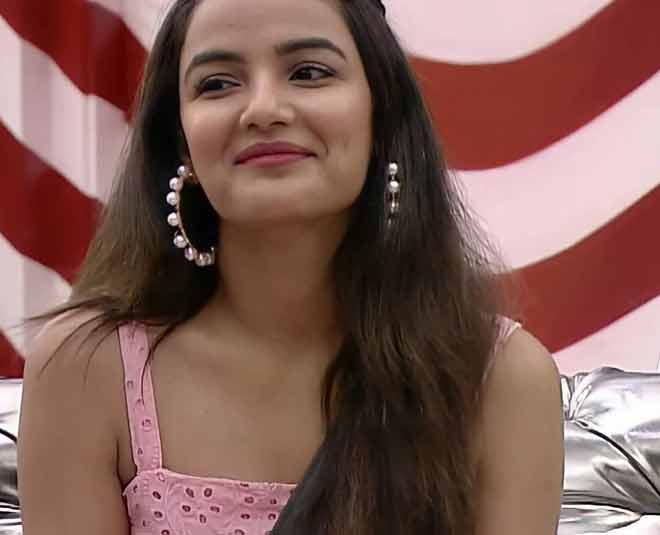 Jasmin Bhasin is a household name and best known for shows like Dil Se Dil Tak, Dil Toh Happy Hai Ji, Naagin among others. She also garnered a huge fan following with reality TV shows like Fear Factor: Khatron Ke Khiladi 9. The actress enjoys a huge fan following on social media and this can be a big reason why she takes home the trophy this season.

This season, there are just a few contestants who are keeping us entertained and one among them is Jasmin Bhasin. On various occasions, she has made us laugh with her funny antics. Remember how she mimicked co-contestant Kavita Kaushik during a task? During the task, Kavita Kaushik called Jasmin Bhasin cheap and fake and then the latter started mimicking her. It left even the host Salman Khan in splits. 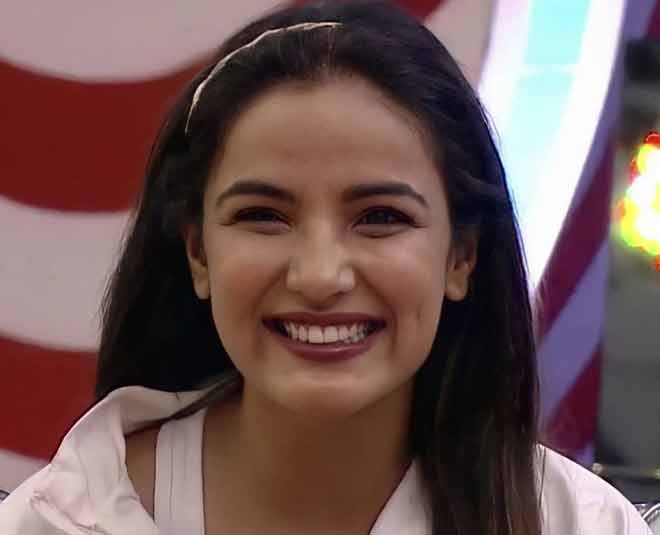 Through her journey, she has been at loggerheads with a lot of her co-contestants including Nikki Tamboli, Rahul Vaidya among others. On occasions, she got into ugly fights but moments later, she was seen apologising when she went wrong. We guess that is what is connecting the audience to Jasmin Bhasin.

Recently, the ex-contestant of Bigg Boss 14, Shehzad Deol in an interview said, "I definitely want to see Jasmin as the winner because she is like my sister. I think she is one of the genuine contestants in this season's 'Bigg Boss'. She has been in the house since day one, so she definitely deserves to win. Now, there are wild card entries in the show but I personally think that the person who is there since day one should be the winner."

Jasmin Bhasin's bonding with best friend Aly Goni can also be considered another reason why she is one of the most loved contestants on the show. Their bonding is real and viewers are able to connect with it well ever since Aly Goni entered the Bigg Boss house.

Do you think Jasmin Bhasin deserves to take home the trophy this season? Share your thoughts with us! For more on Bigg Boss, stay tuned!