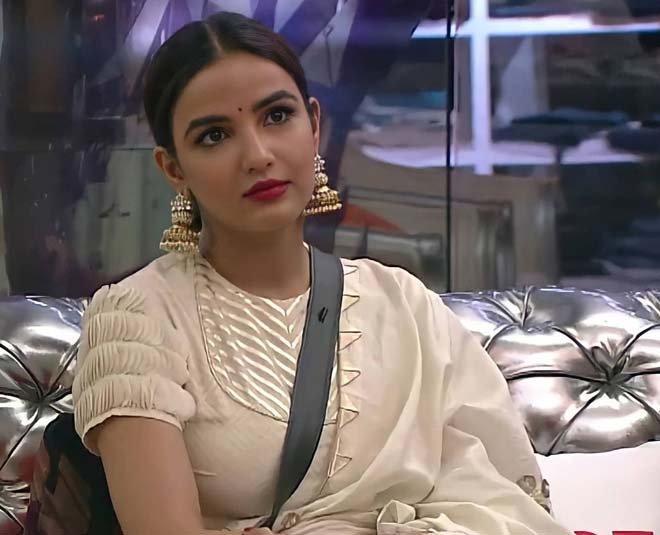 There have been rumours of Bigg Boss 14 contestant Jasmin Bhasin dating Aly Goni for the longest time now. Though they call themselves 'best friends', on various occasions it has all hinted at their serious relationship.

Now, if rumours are to be believed Aly Goni is soon going to join Jasmin Bhasin inside the Bigg Boss house. Recently a source shared to a publication that Jasmin Bhasin is going really strong inside the Bigg Boss house and Aly entering the show means they will both have a strong support system. Aly Goni has been supporting Jasmin from the very first day. Earlier, he slammed Nikki Tamboli and her team on social media for targeting Jasmin and him.

According to the source, Jasmin and Aly are always linked to each other so this will make it all more interesting.

If Aly Goni Enters The Show

Aly Goni is a popular face of the telly world and his strong connection with Jasmin Bhasin will surely work in his favour. Knowing the chemistry, Jasmin and Aly share, it is surely going to be very entertaining for the viewers as well.

Earlier, when Jasmin Bhasin was asked if she would miss her best friend Aly on the show, she said, "If Aly would have come in the show, it would have been really fun because we get along really well. We are super fun together." 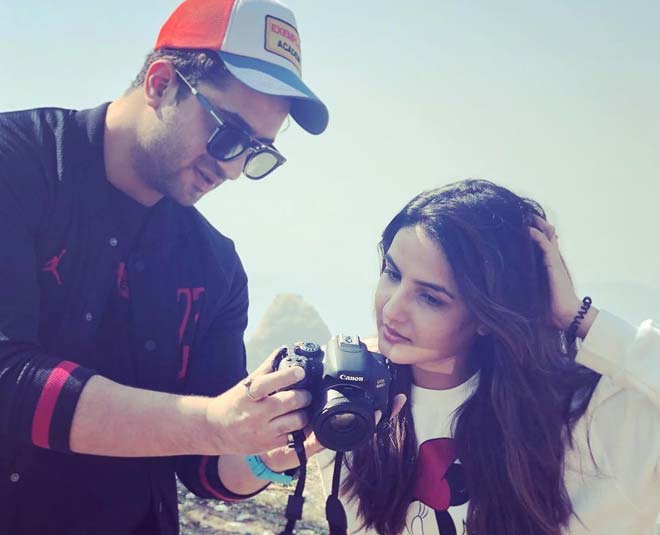 A lot of their fans were looking forward to seeing these two together inside the Bigg Boss house this year. Talking about the same in an interview, Jasmin said, "He chose not to do this show at this point because he had a prior commitment like I had last year and he is going for that. I am sorry for those who are disappointed with not seeing us inside together but I will try and make up for it by entertaining them in Bigg Boss."

We earlier got to see Jasmin and Aly's camaraderie on the show Khatron Ke Khiladi. That's when their dating rumours started to do rounds. Earlier, there were reports that Jasmin Bhasin also used to visit Aly Goni and Natasa Stankovic when they participated on the show Nach Baliye. 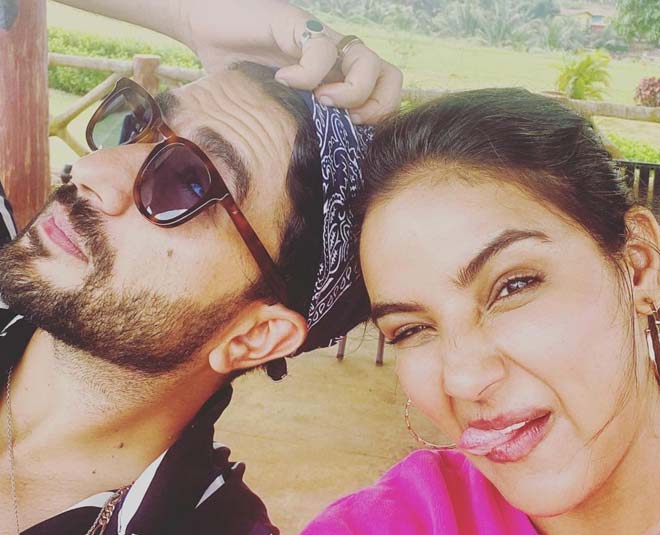 Though the two never confirmed being in a relationship, on different occasions, they expressed their feelings for each other on their social media. Some time back, Aly Goni posted a picture with Jasmin and commented, “Pata nahi mera kya hota agar tu nahi hoti tu hai toh I am alright”. Jasmin Bhasin reciprocated to his comment with, “Awwwwww, same here”.

This year, when Jasmin Bhasin turned a year older, Aly Goni posted an adorable message for the birthday girl. He wrote, "Happy birthday Jasmin. Aisi best friend kisi ko na mile kyunki I want to be the lucky one. I can’t thank you enough for whatever you have done for me. It’s priceless. Please stay always by my side I feel strong. Love u sooo much. Allah teri saari khwahishen poore kare.. Ameen." Isn't that super cute?

On Being In A Relationship With Aly 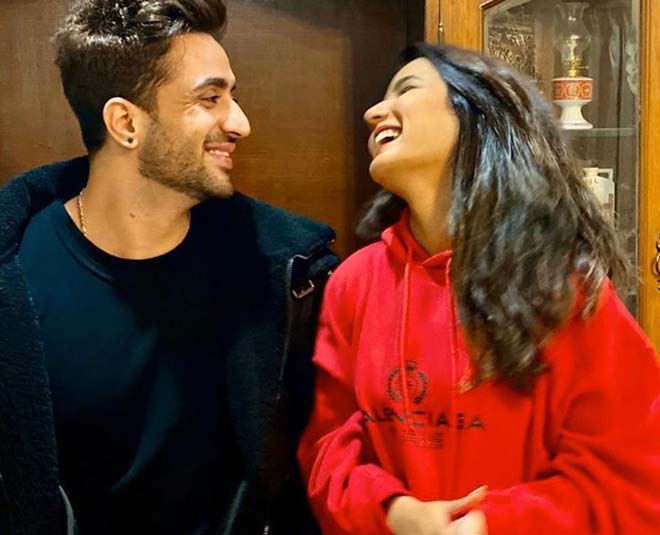 Last year when Jasmin Bhasin was asked if she is dating Aly Goni, she said, "I am not in a relationship with anybody as of now. I have always planned my life and I don’t intend to concentrate on anything except work for the next couple of years. Juggling too many things can disturb the balance and throw your personal or professional life off track."

What do you think, will Aly Goni's entry inside the Bigg Boss house improve Jasmin's game? Share your thoughts with us! For more stories on Bigg Boss 14, stay tuned!