As Japan's Princess Mako Gives Up Royalty To Marry Commoner Boyfriend, Here Is A Look At Royals Who Gave Up Titles

World's oldest monarchy is running out of royals as Princess Mako gives up monarchy to marry college boyfriend.

Princess Mako of Japan announced her engagement to former classmate Kei Komuro in 2017 and married him on Tuesday. She said that he has won her heart with "bright smiles like the sun". The two met in university and planned to marry.

This meant the princess would become an ordinary citizen as female imperial family members forfeit their royal status upon marriage to a commoner. The princess knew the consequences but she was ready to give up her royal status for the sake of love.

Princess Mako is not the first one to give up her royal status. There have been some other royals in the past who have stepped down from the throne for several reasons. Have a look. 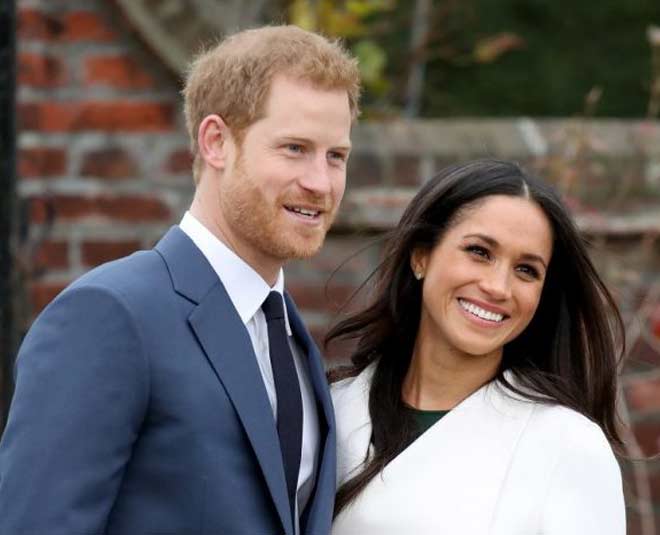 The couple left the UK and settled in the US. After they left the British royal family, they have come forward on several occasions to speak about the problems they faced when they were a part of the royal family including issues like mental health and racism. 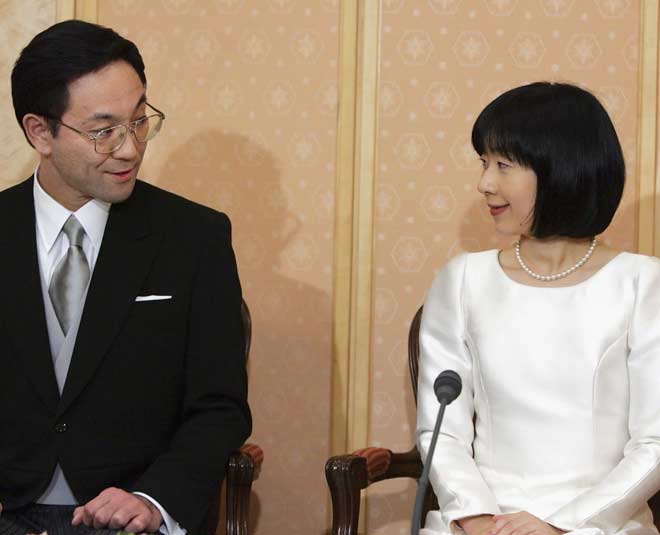 Princess Mako is not the first one from Japan (Travel in Tokyo). Before her, her aunt, Princess Sayako was also asked to leave the royal status as she married a commoner.

Queen Elizabeth's uncle King Edward VIII is perhaps the most famous royal who abdicated his position for love. He left London (tips for London vacation) to marry Wallis Simpsons who was an American actress and a divorcee. 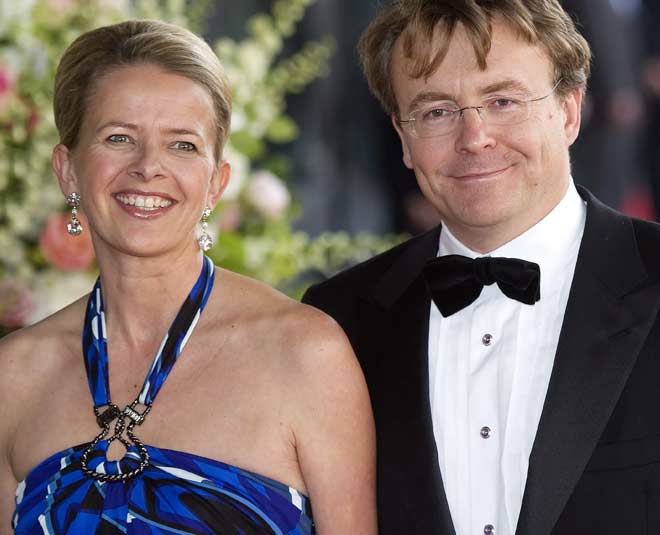 The Dutch royal married Mable Wisse Smit in 2004 without the official blessing of Dutch parliament. Therefore, he abdicated his right to the throne. Until he passed in 2013, he was considered the member of the royal family but not the Dutch Royal House.