Netizens Show Rage Against The Restoration Of Jallianwala Bagh; Know Why

PM Modi inaugurated the renovated Jallianwala Bagh on 28th August and its viral pictures are causing controversies on the Internet. Know why. 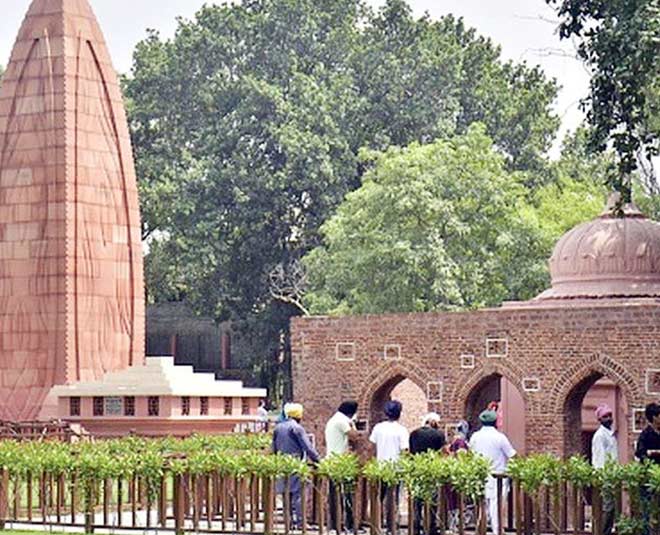 Standing as a symbol of sheer patriotism is the Jallianwala Bagh in Amritsar. The sight reminds us of those innocent lives that were lot at the brutal hands of the Britishers who ruled over our country and made it bleed. It further reminds us of the most tragic and dark incidents that took place in our country’s history- The Jallianwala Bagh massacre. This very massacre left an indelible mark on our country’s chest and the sight upheld it so vividly, that most people who visited the this place would see the glimpse of the dark incident that happened here through the walls, well, bullet marks, and the museum, in flashes.

On Baisakhi many people had gathered at the complex on 13th April 1919, knowing nothing about the hurricane of atrocities that was going to be hurled at them by the British general Dyer, in order to protest against the arrest of nationalist leaders Saifuddin Kitchlu and Satya Pal.

But the General ordered to opened fire at the masses sealing all exit points, families were separated, children were abandoned and more than 1000 and many other inexplicably agnostic consequences followed. So, this place remains close to every Indian’s heart. Recently when images of the restored complex went viral on social media, innumerable Indians revolted against the move and deemed it to be a ‘distortion of history'. Read on and find out what happened and why.

When Did It All Start? 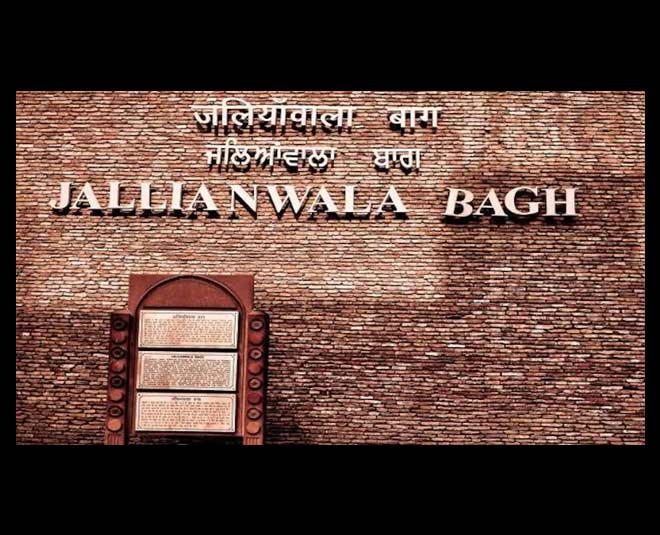 It all started when Prime Minister Narendra Modi virtually inaugurated the renovated complex on Saturday 28th August 2021.  It was after this that the images from the renovated site went viral on social media too.  The new images showed repainted and restructured sights from the Jallianwala Bagh which not only the general masses but even illustrious historians did not like.

When a historical monument is renovated, it is kept in mind that everything is well preserved in it like it was. But apparently what raised the netizens in revolt was the fact that the marks that remained at the sight were perhaps decorated, glorified inappropriately, and further covered up in order for the beautification of the place. 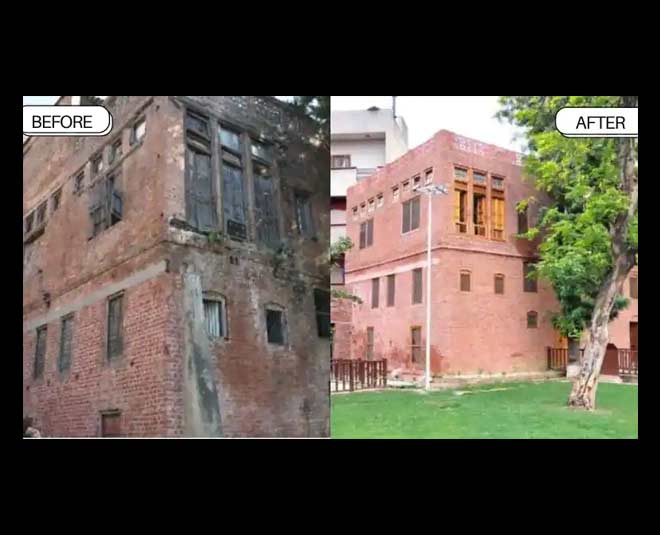 PM Modi along with other members of the Jallianwala Bagh trust dedicated the revamped complex to ‘instill a spirit of gratitude and reverence towards the martyrs.’ The project began in February 2019, when the historic complex was closed for public entry in order to give way to the renovation in line. 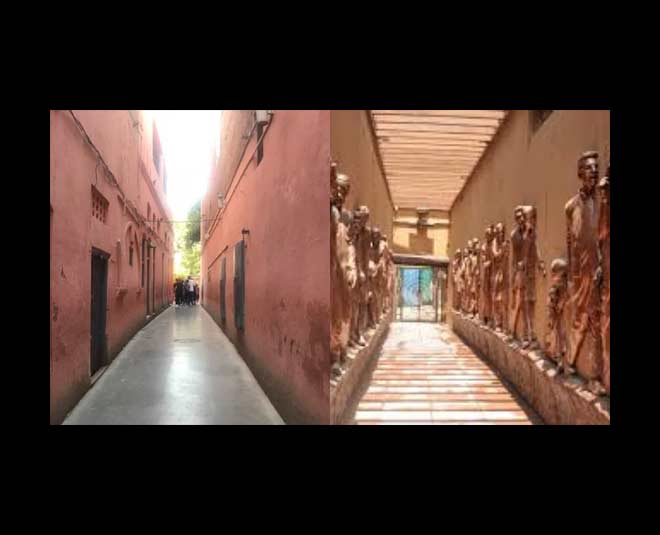 After the renovation, the entry and exit points have been repositioned, with the lotus pond rebuilt around the memorial area. The martyrs have well ha been enclosed in a glass shield. A 28 minute light show is scheduled to be shown every evening to the visitors, free of cost, further, a salvation ground along with statues of Punjabis from different walks of life, and a few new galleries have been added to the park.

But the move has not been taken so well by the public, know why. 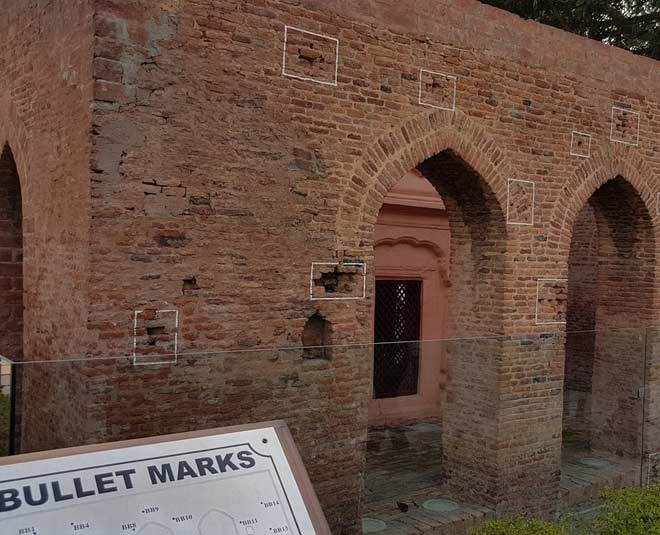 The public has been furious about the changes that have been made while renovating this site.  From expressing rage over the covered martyrs well, to criticizing the repainting of walls across the complex which led to the removal of prints of the past, people in large numbers, have taken this change negatively.

However, the CM of Punjab Captain Amrinder Singh was quoted as saying, “I don't know what has been removed. To me, it looks very nice." He further added, "The Smarak seeks to pay tribute to the great martyrs. so that history may always remember their sacrifice and our present and future generations can draw inspiration from their patriotism,"

But this is just seeming like an act to mislead the public by wearing a robe of nationalism ahead of the Punjab elections and so agitated Indians are taking this to the internet and social media to call out the renovation.

Kim A. Wagner, a renowned writer who has written numerous books on India took to Twitter this matter and wrote, “ This is sadly just part of the general Disneyfication of the old city of Amritsar…”

Don't miss: Things You Shouldn't Miss When You Are In Amritsar

What is your take on the renovation that has recently taken place at the Jallianwala bagh? Comment down below and let us know. Stay tuned to Her Zindagi for more such pieces.