Maharani directed by Karan Sharma stars Huma Qureshi in the lead and is all set to release on SonyLiv on 28th May. 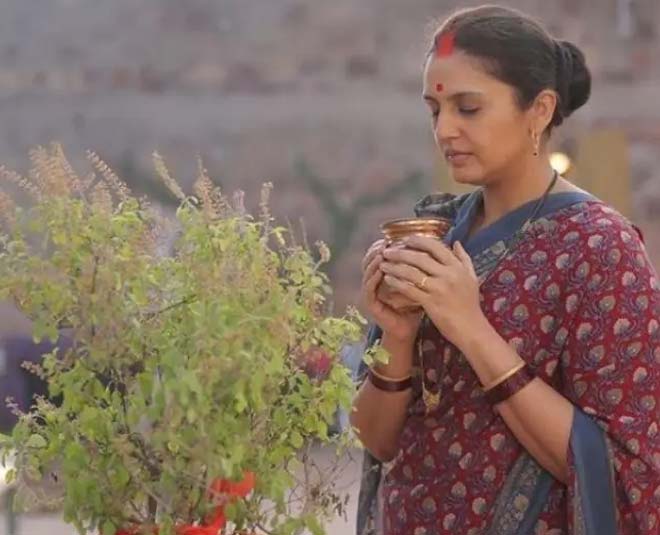 Actor Huma Qureshi, who was away from the limelight for quite some time has announced her upcoming web series ‘Maharani’ which will premiere on 28th May. The actress posted the official trailer of the series on her Twitter handle with a caption stating, “A political drama set in Bihar of the '90s. With its caste arithmetic, traditional satraps, and the emerging voice...will an illiterate woman survive this? #Maharani - Streaming on 28th May only on #SonyLIV,” she wrote.

A political drama set in Bihar of 90's. With its caste arithmetic, traditional satraps and the emerging voice...will an illiterate woman survive this?#Maharani - Streaming on 28th May only on #SonyLIVpic.twitter.com/A8b6mED3j4

The trailer features Huma in a new look, portraying a character that is completely different from the ones she has played in the past. Here are three things that stand out in Maharani’s trailer. 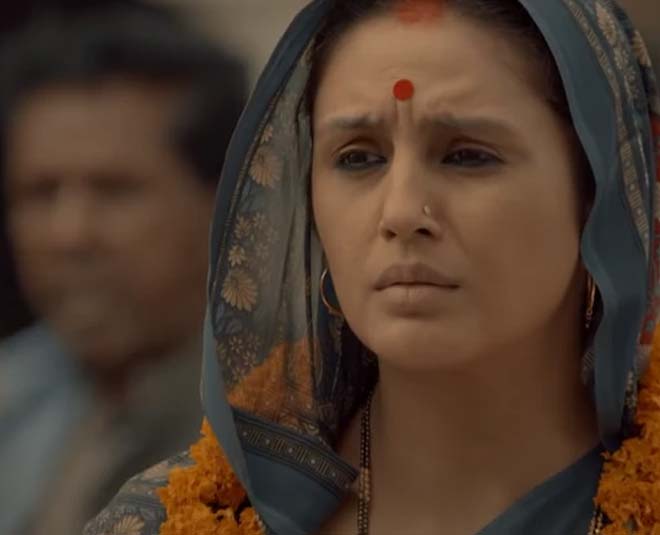 The actor Huma Qureshi is playing the role of Rani Bharti in Maharani, which is based and inspired by the life of Rabri Devi. Maharani is seemed to be about the appointment of Rabri Devi as the successor of Lalu Prasad Yadav back in 1997. Quershi could be seen as an ‘illiterate’ woman who is confused and struggling amidst the political power game, shootouts, and election speeches. Her looks shown in the trailer with heavy saree and sindoor is entirely opposite to what we have seen in the movies like Gangs of Wasseypur or Dedh Ishqiya, where she has played a character of strong-headed and fearful woman.

Huma had first made her OTT debut with Leila in 2019, which was an Indian dystopian drama directed by Deepa Mehta. 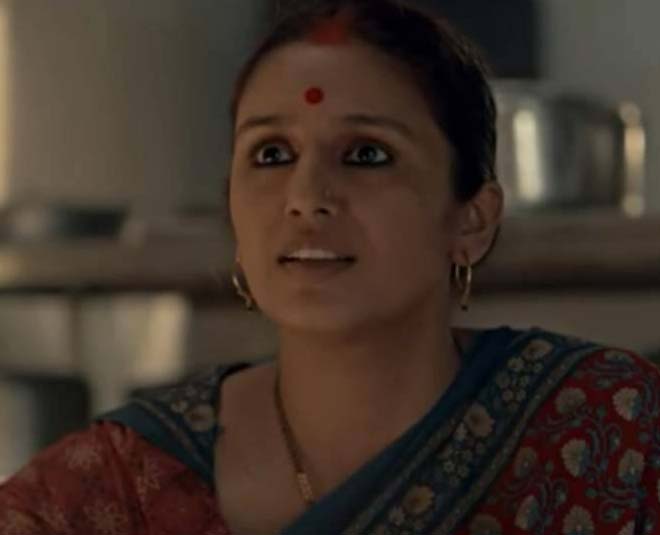 Another thing that could be witnessed in the trailer of Maharani is the strong cast loaded with great actors like Amit Sial, who we have seen in web series like Mirzapur, Inside Edge, and A Simple Murder. The trailer suggests him to be playing a role of a politician, and the heavy and gripping dialogues with impeccable acting shots are something to look forward to. Other great actors that join the list are Sohum Shah, Kani Kusruti, and Vineet Kumar.

Don't miss: Smartphone Trailer: Hina Khan Is Winning Hearts As A House Wife Stuck In The Addiction Of Modern World 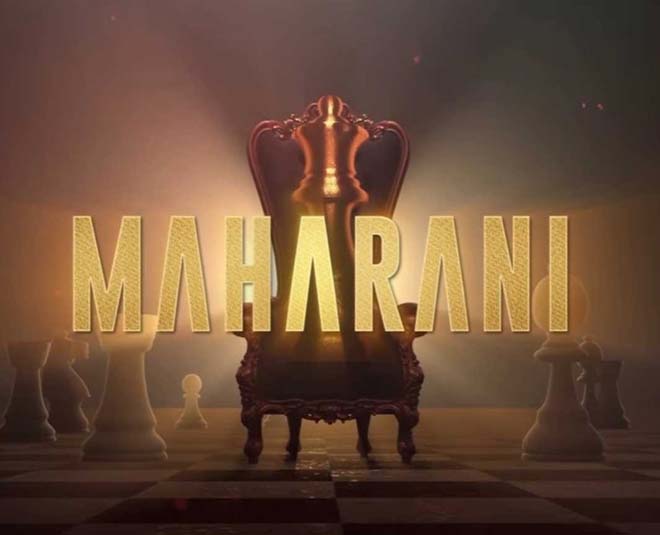 We have often seen that the dark political drama series are highly intriguing and loved by the audience. If the success of the web series of the same genre is to be considered then Mirzapur, Jamtara, Bose, and others have done extremely well. Now how well the audience is going to receive ‘Maharani’ is something we all have to wait and watch.

Have you watched the trailer of ‘Maharani’ yet? If yes then please share your thoughts on our Facebook page. Stay tuned to Herzindagi for more such stories.