Hrithik Roshan and Saba Azad are trending on all social media platforms as a new rumoured couple in Bollywood. The whisper started when paparazzi captured both of them holding hands, reportedly, after a dinner date. According to a report in the Mid-Day, the couple kept their relationship hidden for months.

However, they have made their relationship official on instagram with a post. Well, it snot what you are thinking because they haven't posted a picture together. Instead, Hrithik Roshan commented on Saba Azad's post. He wrote, "Hehe. You gonna kill this! Oui? Oui!" To this, Saba replied, "hehe fingers crossed mon amour (My love)."What more do we need to confirm that the adorable couple is in love with each other?

According to a report, the couple met on Twitter. This social media platform played a role cupid in their lives. Reportedly, Hrithik shared a video of Saba with a renowned rapper.

This gesture pleased the actress, and she replied thanking the War actor. If the reports are to be believed, the two actors started talking in the DMs of each other. The actors have commented nothing on the rumours so far.

A report in the Bombay Times says that Hrithik and Saba have been dating for at least 2-3 months. The report said, “While it was rumoured that the two met on an elite dating app, turns out that isn’t true. The two met on Twitter.” Hrithik Roshan’s uncle Rajesh Roshan shared an image on Instagram in which Saba Azad can be seen spending time with the former’s family. He captioned the image - “Happiness is always around.. especially on a Sunday, specifically at lunchtime.”

Replying to the uncle’s post, Hrithik Roshan said, “Hahaha true that chacha !! And you are the most fun.” Saba also commented on the image, “Bestest Sunday.”

What Is Saba Azad's Work Profile? 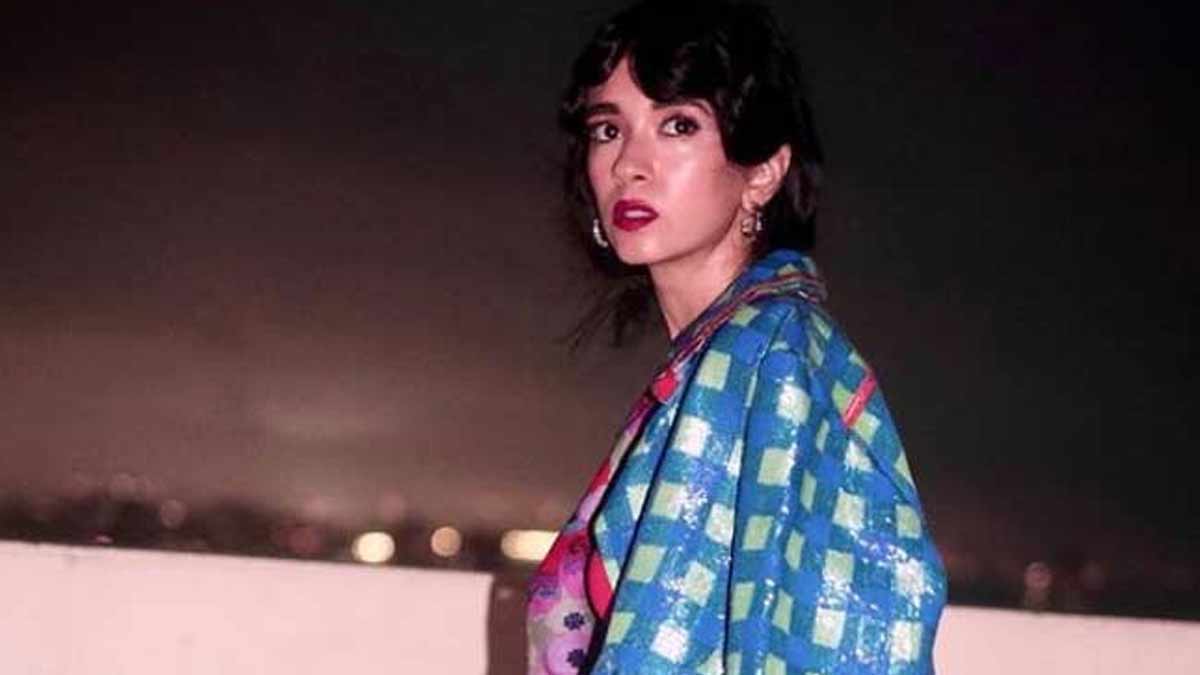 Saba Azad is an actress, a musician and a theatre director. She made her Bollywood debut with the Dil Kabaddi film. Recently, she played the role of Parvana Irani in Rocket Boys, a biographical series on Sony LIV.

She has also played one of the leads in Ladies Room, a 2016 web series by Y-Films. Saba has appeared in many short films and featured in commercials of renowned brands, including Pond’s, Tata Sky, Sunsilk, Cadbury, Nescafe, Amway, Kit Kat, Maggi, etc.

Don't Miss: Bollywood Films Portraying Homosexual Relationships For What They Are

What Is Hrithik Roshan Currently Working On? Hrithik Roshan is an actor in the Indian film industry. He is renowned in the country for his unmatchable dancing skills. He is also famous for being one of the highest-paid actors in the country.

He has won six Filmfare awards. He has also worked as an assistant director in many of his father’s films. Hrithik is renowned for his roles in movies like Krrish, Jodhaa Akbar, Dhoom 2, Zindagi Na Milegi Dobara, Bang Bang, Super 30, War and Agneepath.

Hrithik Roshan is currently working on Vikram Vedha, which also stars Saif Ali Khan. The film is a remake of the Tamil film. He had a rustic look, and he was dressed in a black kurta. The actor took to Instagram to share his look for the movie. He captioned it, “वेधा.VEDHA.”

Don't Miss: Bollywood Parents-Children Duos Who Made It Big In The Entertainment