New year celebrated on different occasions/dates across cultures of the world, let us take a look at them. 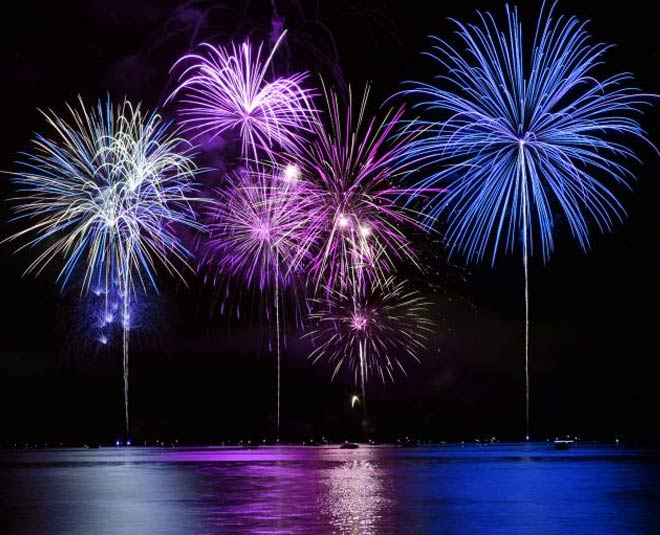 For us, the new year countdown is about to end but for some others across the world, these rules don’t comply. What we mean to tell you is that while 1st January is marked as the beginning of a new year in major parts of the world but there are people who observe the new year on various dates depending on the different calendars. Plus, their celebrations also differ from region to region.

Therefore, without much ado, let us take a look at some of the most famous calendars and the beginning of their new year. Here’s more. 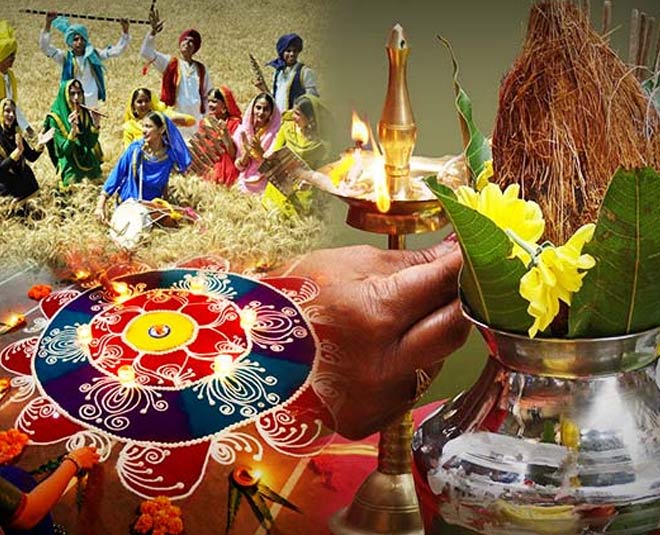 Like we said, India, just like the majority of the world celebrates the new year on the 1st of January according to the Roman Calendar but there are few cultures in this diverse nation that observe a different date to mark the beginning of their new year. 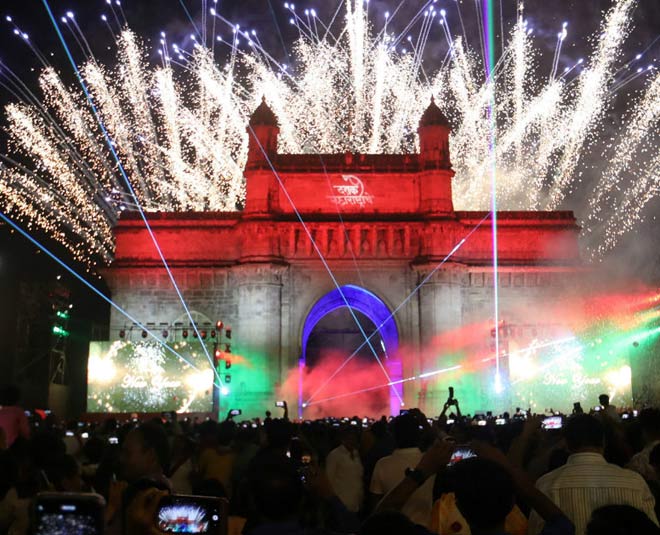 New Year According To Other Calendars 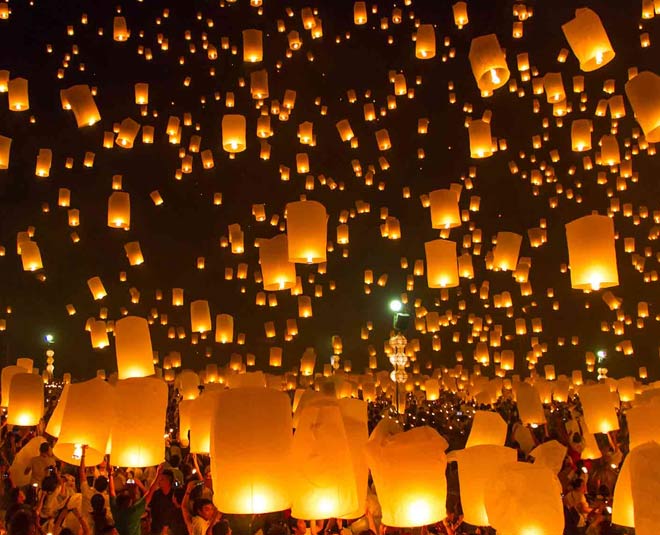 According to the Chinese calendar, the Chinese(Chinese beauty secrets) new year falls on the second new moon after the winter solstice, which also marks the beginning of the spring season, is also known as the Lunar new year and widely celebrated as the spring festival across the country. According to the traditional Georgian calendar which is followed by the world for ages, this year, the Chinese new year begins on 12th February 2021. The first day of the Chinese new year is marked on the new moon day between 21st January and 20th February every year of the Georgian calendar. This day is celebrated by families reuniting for dinner and lanterns take up the night sky, which is a traditional Chinese way of celebrating the festival.

Unlike other traditional calendars, the Japanese new year is celebrated according to the Georgian calendar since 1873, which is, on 1st January. In addition to that, some of the traditional events of the Japanese new year are also celebrated on the first day of the new year according to that of the modern tenpo calendar, a lunisolar calendar like the Chinese one. Japanese celebrate this day by sending postcards to their loved ones, families gather for a feast, and on the night of new year's eve all buddha temples across Japan ring bells about 108 times marking the beginning of the new year.