From Kahaani To Barfi: 5 Bollywood Films That Pen A Love Letter To Kolkata

Here are five such Bollywood films that quintessentially captured the essence of Kolkata.

Over the years, several Bollywood films have penned love letters to iconic cities of India including Delhi, Mumbai, and Kolkata among others as the backdrop of the films.

Here are five such Bollywood films that quintessentially captured the essence of Kolkata through their films. 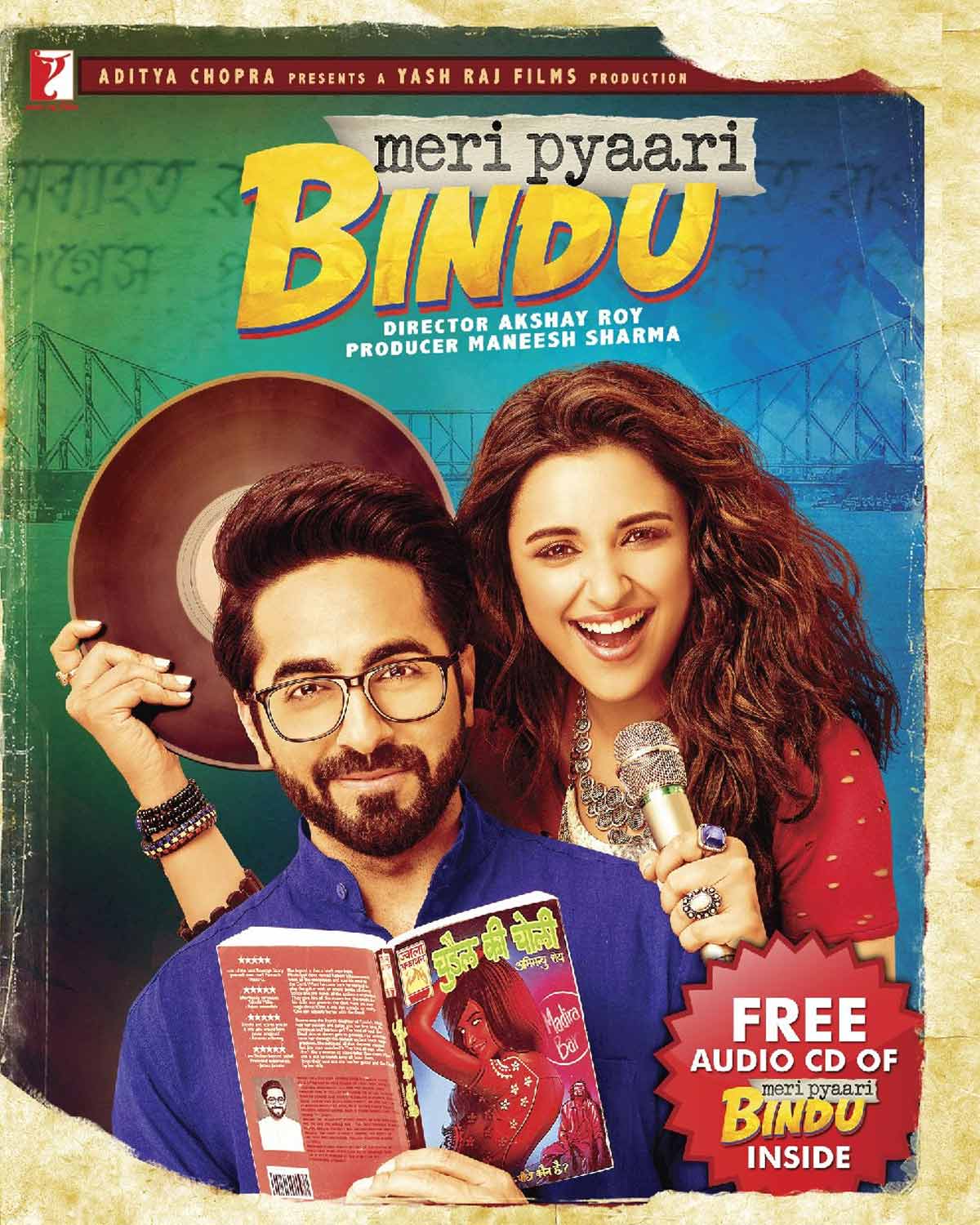 The 2017 romantic drama film Meri Pyaari Bindu starring Ayushmann Khurrana and Parineeti Chopra is a tale of nostalgia set in the City of Joy Kolkata. One of the underrated films of Khurrana, Meri Pyaari Bindu has the typical Kolkata ‘prem’ (romance) and the couple has that typical chemistry based on the rivalry of East Bengal-Mohunbagan derby, fuchka (golgappe), and hand-pulled rickshaw, among others. 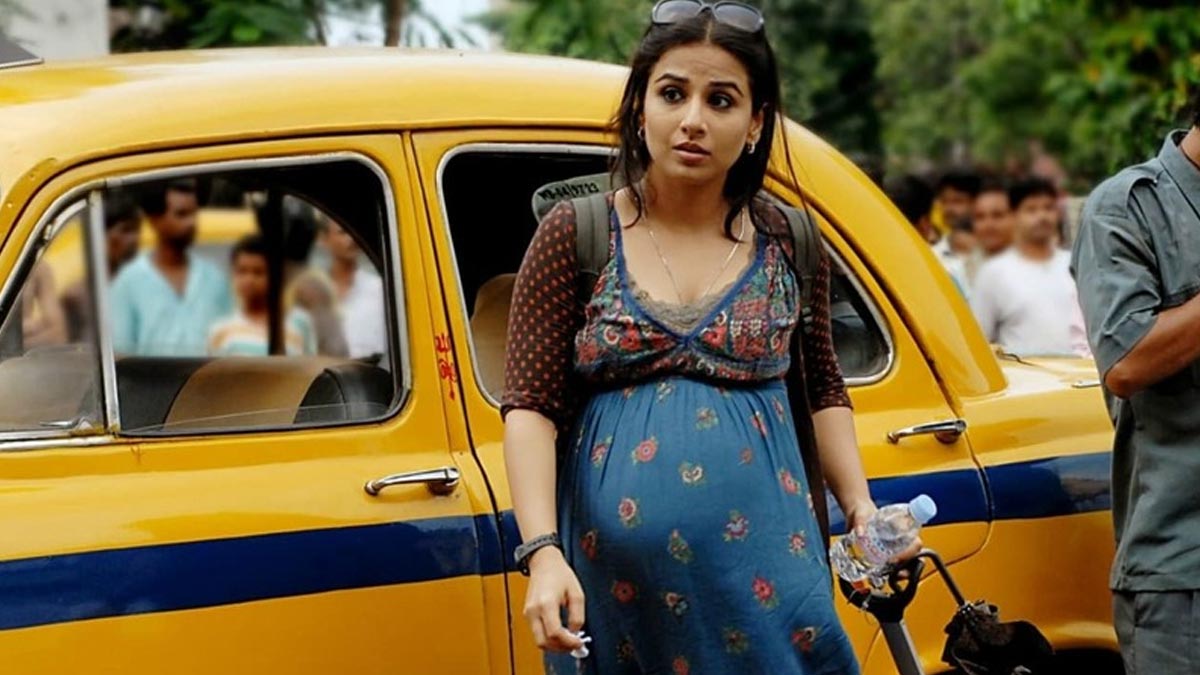 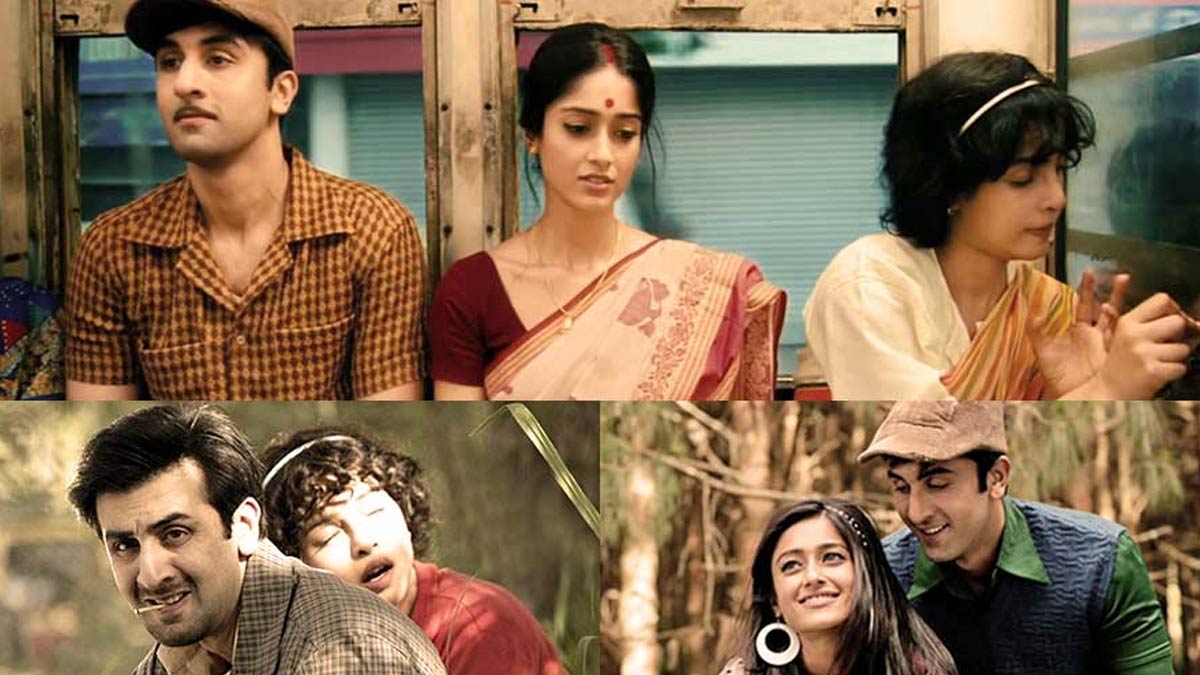 Set in the 1970s in Darjeeling and Kolkata, the film narrates the story of Murphy Johnson aka ‘Barfi’ (played by Ranbir Kapoor), a deaf and mute young boy who meets and befriends Shruti Ghosh (Ileana D’Cruz),  a new girl in Darjeeling. When six years later, Shruti comes back into Barfi’s life and rekindles their friendship, there is a scene when the duo along with Barfi’s autistic friend Jhilmil Chatterjee (played by Priyanka Chopra) travel by a tram in Kolkata. The song ‘Phir Le Aaya Dil’ is weaved through this sequence which shows glimpses of the streets of North Kolkata, Ganga ghats, and trams and perfectly captures the essence of Kolkata.

Directed by Shoojit Sircar, the comedy-drama film Piku stars Deepika Padukone, Amitabh Bachchan, and Irrfan Khan in the lead along with Moushumi Chatterjee and Jisshu Sengupta in pivotal roles. The film takes you on a journey to an early morning Kolkata, papers being delivered, tea in earthen pots, kochuri (kachauri) with potato curry, glimpses of Ganga ghats and North Kolkata old houses and streets.