Binge Worthy Feminist Shows You Must Watch For Right Motivation

Check out the binge worthy feminist shows that you can watch that will fill you with the right motivation. There are several series that show the right information and motivate us. If you're searching for a new show to binge watch, this list is a great place to start. Here's a list of web series which shows feminism the right way, which will inspire the feminist in you. The series show feminist approach right from challenging family structures to unconventional career choices made by women. It is a story of Miriam ‘Midge’ Maisel who is a funny, fierce and foul-mouthed Jewish housewife from the Fifties who leaves behind her privileges to try her hand at stand up comedy in smoky jazz clubs.We see Midge negotiating the sexist world of comedy and how society expects her to be silent over the three seasons, and how her self-confidence, witty one-liners, and very existence as a female comic is a defiance to patriarchy. It's a compelling show with a unique perspective and relatable characters that will keep you entertained. The Bold Type has attempted to portray feminism approach in the series but it does come with some flaws. The show is about three fierce working women who form a powerful trio. The story revolves around independent women who are carving out their own identities with their bold choices and raising their voices within an establishment dominated by an all-male board of directors. The Bold Type has pushed boundaries and sparked debate on a variety of taboo topics.

To add to the show's appeal, each episode's playlist has entirely female or gender nonconforming artists. The show starts with an incredible song, “Females are strong as hell!”, which truly describes the tone of the series. The plot of the story is as such that a woman cult survivor was kidnapped and forced to join a white male's cult for fifteen years but after getting out of the cult at the age of 30, she realises that the real world is far worse than the patriarchal cult she was living in. The show is a terrific example of female and queer representation, and it resonates to all the women who work hard in a big city to attain their professional goals. Throughout the series, the show continues to help Kimmy comprehend what feminism is and what it means to her. 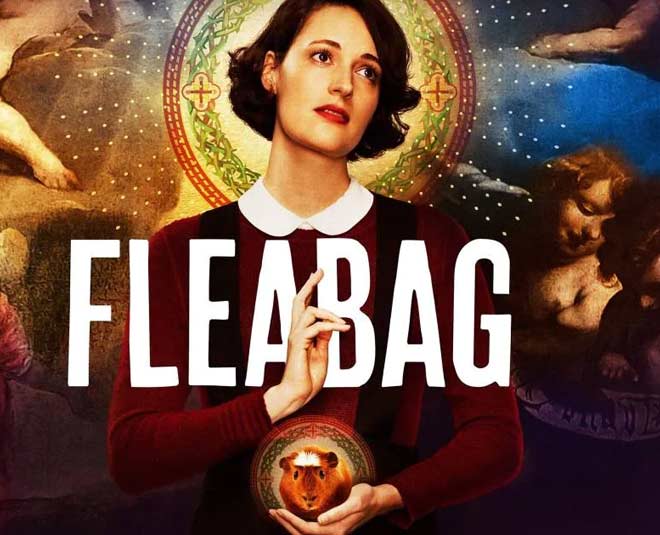 Fleabag is about a young woman whose life is a medley of loss, love, enduring bonds, and defiance to a patriarchal world constantly trying to break her. Her weapons of survival are sardonic wit and a determination to go on, no matter what. It’s so rare to see women represented as such flawed characters on screen, which makes it one of the most incredible series.

Read more: Why Is Everyone Objecting To Being Called A Feminist?

Watch these movies and get the right feminist motivation!