Take a look at what the television actors participating in Jhalak Dikhhla Jaa 10 drive.

Television actors on Jhalak Dikhhla Jaa 10 are in the news for their stunning performances. They are working hard in their practice sessions to entertain us over the weekends and fans are lapping it up.

Some of these women have been in the entertainment business for many years now. They are not only known for their acting skills but also for their luxurious lifestyles. Here are some of the most expensive cars owned by these TV actors, who are participating in the show right now. 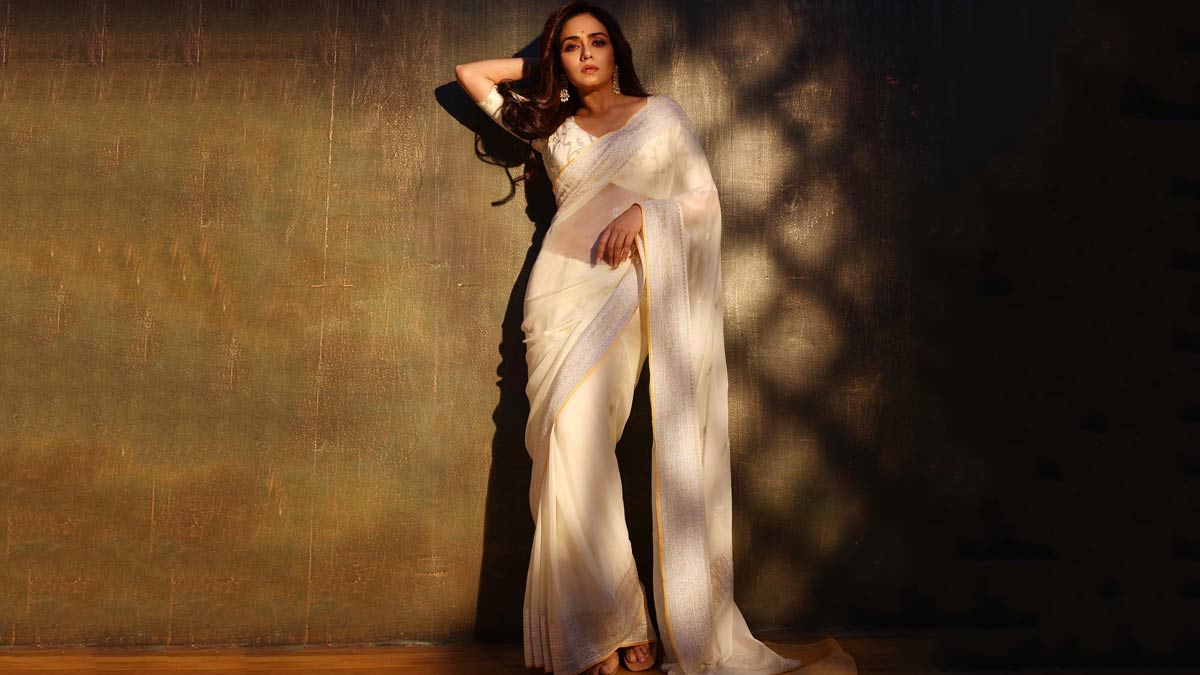 Amruta is an Indian actor who has predominantly worked in Marathi films. She is a renowned television personality who has appeared in many TV shows, including Fear Factor: Khatron Ke Khiladi.

She owns a luxurious home in Mumbai and drives some of the most expensive cars, including a Honda City (₹10 lakh) and an Audi A4 (₹50 lakh).

Shilpa Shinde is popularly known for her role in Bhabhi Ji Ghar Par Hai!. She also won the reality show Bigg Boss 11. The actor owns a beautiful house on Malad Link Road in Mumbai. She lives there with her family. She recently revealed that she built her new home because she wanted to live in peace.

Not only that, Shinde drives several expensive cars. She owns a BMW X3 (approximately worth ₹62 lakh) and a Mercedes Benz GLC (₹67 lakh). 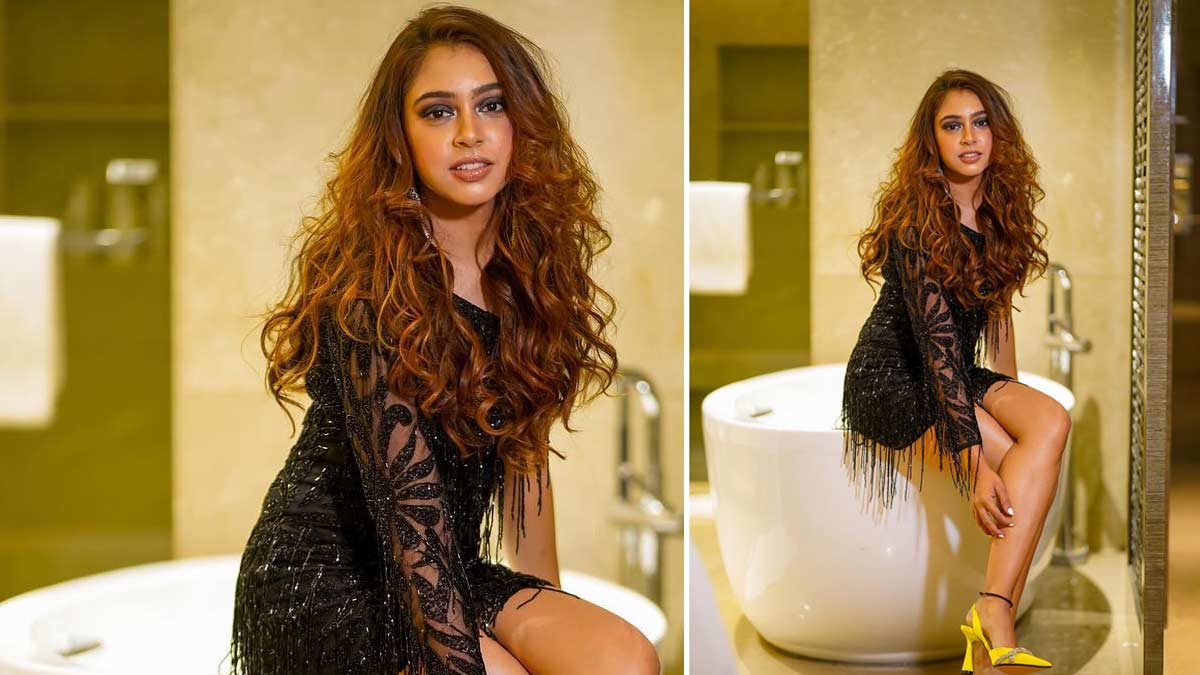 Niti Taylor owns a not-so-humble abode in Mumbai. From plush show pieces to an expensive bar, the actor and YouTuber leads a lavish life.

In the Easter Eye, a UK-based newspaper, Taylor was declared one of the highest placed newcomers in the 50 Sexiest Asian Women list. Recently, she bought her first luxurious car, Kia Seltos. Allegedly the 27-year-old’s per episode salary is equivalent to or even more than most of our monthly salaries.

Nia Sharma is among one of the highest-paid actors on Indian television. She owns an extravagant apartment in one of the poshest localities of Mumbai. In September 2021, she performed the griha pravesh of the house that boasts of all-white interiors.

When it comes to her four-wheelers, Sharma’s collection can make anyone envious. The actor drives a Volvo XC90 (costs between ₹80 lakh and ₹1 crore). Her collection also includes an Audi Q7 (₹80 lakh) and Audi A4 (₹47 lakh). Not only luxury cars, but she also owns a Valentino Garavani VLogo tote that costs around ₹1,76,988. 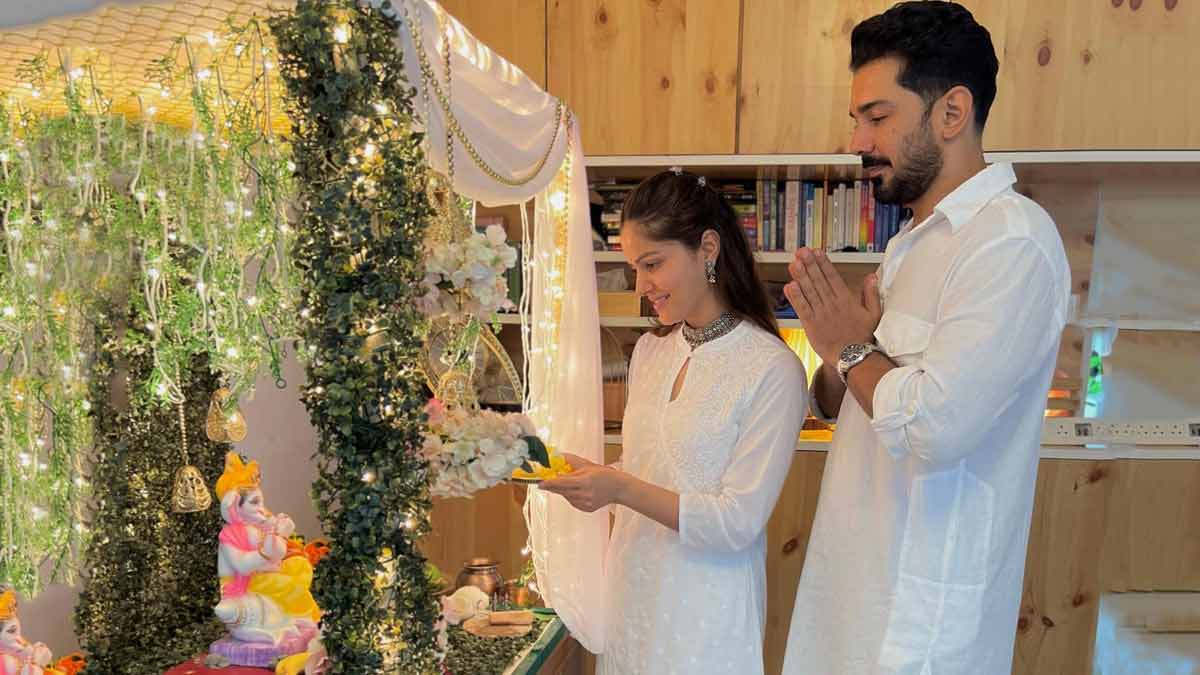