The lives of the lost beloved ones are celebrated every year in form of a festival called the 'Day of the Dead'. Read on and find out everything about... 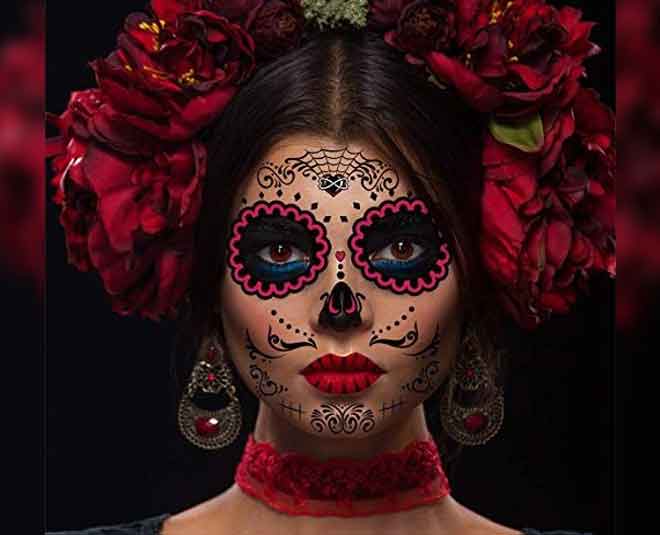 The world is a beautiful amalgamation of various cultures. Every country has its culture and sub-cultures that come together as a mosaic of colourful traditions during the time of festivals. Like we Indians have Diwali, Holi, Navratri other countries have such festivals too. We are talking about Mexico’s Day of the Dead. A day celebrated in the honour of the dead and begone.

When And Where Is This Festival Celebrated? 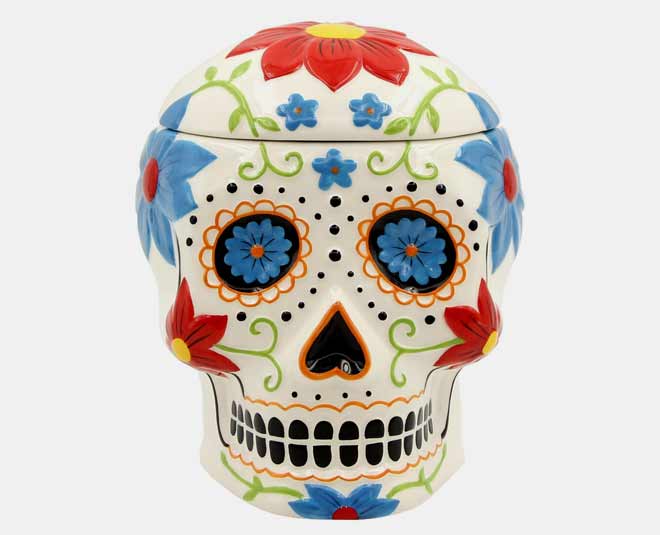 Dia De Los Muertos or the Day of the Dead is a reflection of the Mexican culture but it is celebrated across the whole of Latin America with vibrant Calaveras (skulls) and calacas (skeleton). And, a two days holiday is observed on the 1st and 2nd of November, every year.

How Is It Celebrated? 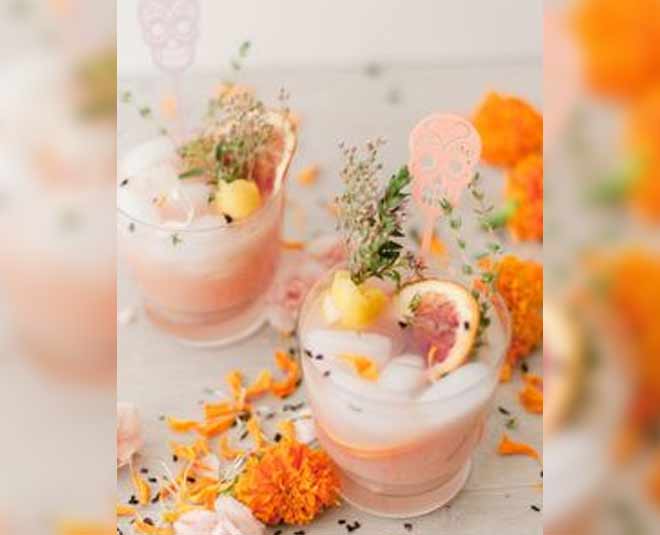 This day marks the never-ending bond between family members. The cities and towns of Mexico, see colours of joy and happiness and demonstrate the importance of love and togetherness on this day. Honoring the dead is surely the theme of this day, but people celebrate it in order to make their deceased family members happy.

They decorate their homes with flowers and colourful streamers to welcome their ancestors from the other world and involve them in the festivities.  From parties to great food, parades and competitions everything fun happens here at the Day of the dead.

There are some misconceptions about this event that relate it to Halloween or even sadness. But this festival is totally about happiness, togetherness and life affirming joy and is nowhere near Halloween’s theme of darkness and death.

History Of This Day 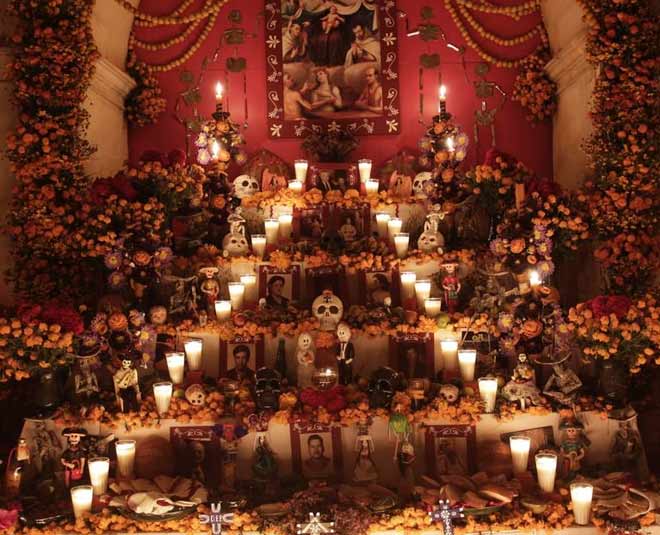 The roots of the origin of the Day Of The Dead lie way back to some 3000 years and hold association with the Columbian Mesoamerican rituals that included honoring the dead. The Aztec and the Nahua people residing in the central parts of Mexico used to believe that dead people are an integral part of life and they are ever present. They also believed, that after death, a person reaches the Chicunamictlán, the Land of the Dead.

And then, his journey through the nine realms levels begins. The final destination being Mictlán, the final resting place.  This inspired the people to honour their deceased loved ones and decorate their graves while offering them food, flowers and other offerings.

Don't miss: 5 Neha Kakkar Outfits That Will Help You Rock This Festive Season

Interesting Facts About This Festival

Don't miss: Make A Pizza Bowl, Ravioli Or Some Mexican Quesadillas Using Only Noodles With These Recipes!

Stay tuned To Her Zindagi For more articles like this.