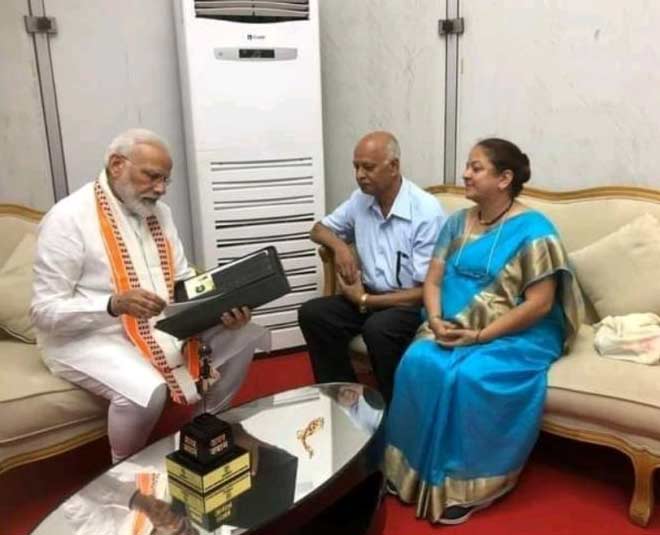 Past two years have been quite difficult for everyone all over the world. However, a lot of angels disguised as humans came forward to help others during the difficult times of the pandemic. We have surely seen a lot of harsh things during this time. However, seeing people help each other in times of need has been a treat.

Among other heroes who helped people survive through this hard time, there is a couple who got highlighted due to their exceptionally good deeds are Yogesh and Sumedha Chitale.

The retired couple sold their family's jewellery worth Rs 1.25 crore. This great sum of money was raised for a unit that would generate oxygen at the Siachen base hospital to provide enough oxygen for 20,000 Indian Army soldiers.

For their great work, they were called and honoured by our Prime Minister, Shri Narendra Modi.

You will be pleased to know that there is not only one couple who helped people during the Covid times. In fact, there were uncountable people who came forward to save lives. Here are some of the heroes that we would like to thank for their great contribution in saving the country from crisis. 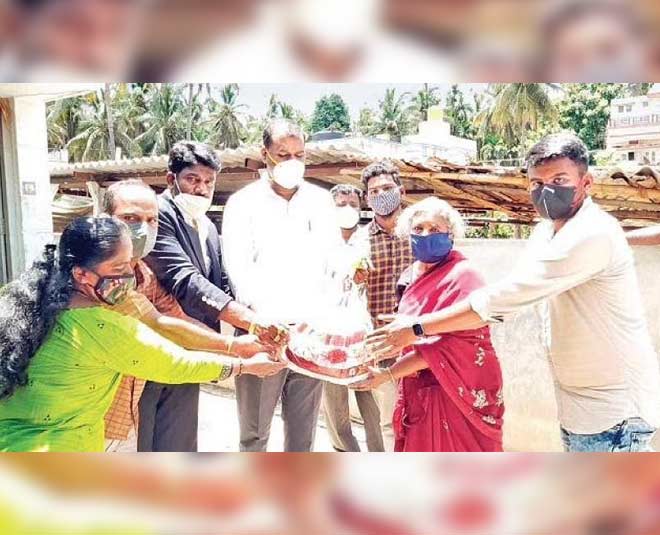 A 70 year old grandmother, Shardamma from Heeralahalli has been winning hearts as she is donating her savings from the widow pension to the local COVID care centre KR Pet taluk of Mandya district.

She has donated Rs 10,000 to the tehsildar. She ensured that the money was used in the right manner by instructing him to provide snacks to the isolated patients at the Covid care centre. (common covid symptoms in kids) 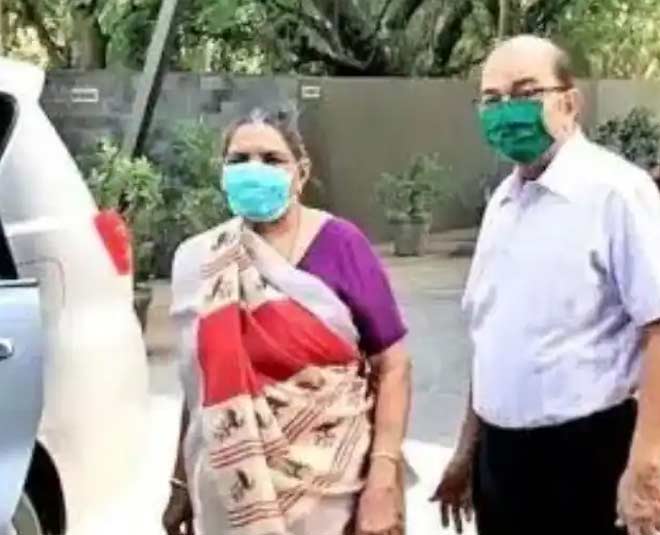 Rasik Mehta and Kalpana Mehta lost their only son due to Covid. he was their only child and they had saved money for his future. After his untimely demise, they decided to make a premature withdrawal of their fixed deposit to save the lives of other patients who are battling for their lives during Corona.

The couple is surely a real life hero as they donated all of their savings without worrying about their own lives. They distributed kits and other essentials to over 200 patients. Also, they have given their car to be used as an ambulance.

Don't Miss: It's Sequel Season: Bollywood Sequel Movies To Watch Out This Season 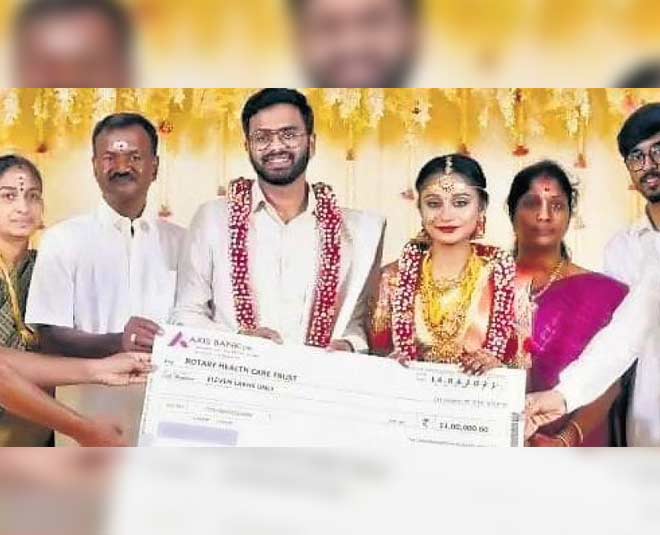 Anu and Arul Pranesh initially budgeted Rs 50 lakh for their wedding. However, they ended up spending only Rs 13 lakh and saved the rest of the money. The remaining money was then donated by them to several governmental and non-governmental organisations that are helping people during Covid.