From Salman-Shehnaaz Kiss To Katrina's Absence, Here's Everything That Went Down At The Eid Party Of 2022!

With every star-studded event, there are sure to be massive highlights of the year. Here are some!

Eid has undoubtedly been one of the favourite festivals of Bollywood. Staring Baba Siddiqui’s Iftaar party to Salman Khan’s yearly Eid party, stars have been seen swamping the compounds to celebrate the festivities.

Did The Party Change Venue And Host? 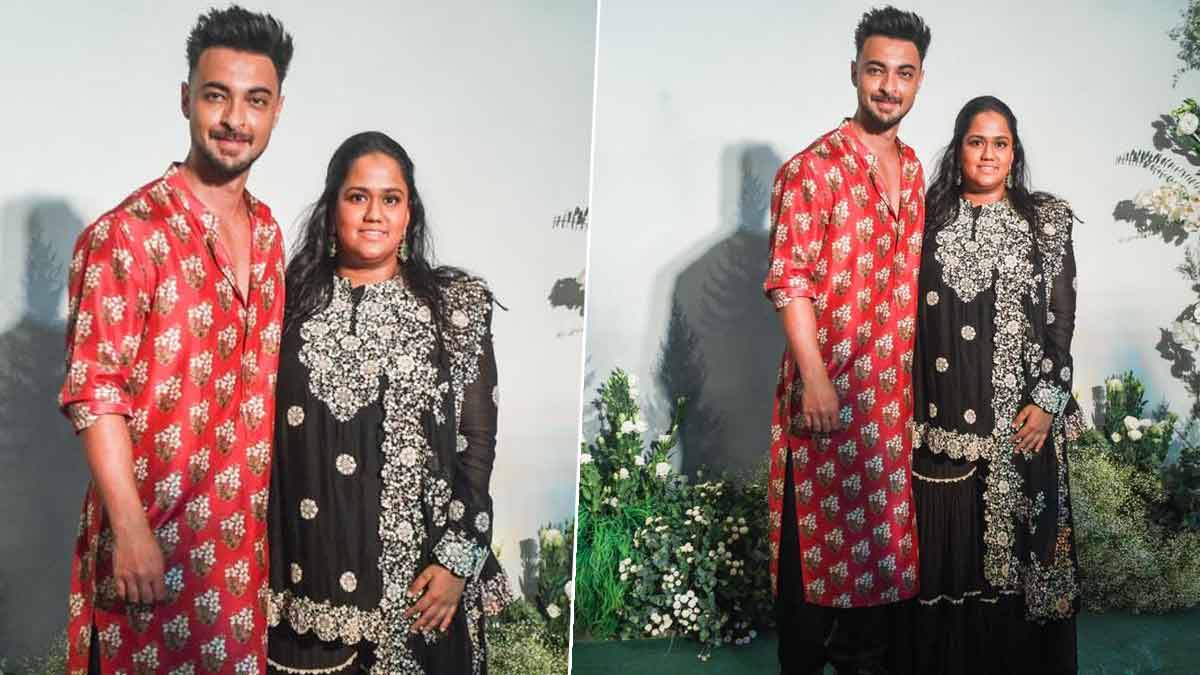 While this year was expected to be a little different as the party host, Salman Khan, passed away from his formal duty of hosting the party to his sister and brother-in-law, Arpita Khan Sharma and Aayush Sharma.

The Eid party was hosted at Arpita’s residence, giving this event a change over the years. The Eid party was held at their newly acquired luxury apartment in Khar. It is only earlier this year that the couple bought the new flat in the Flying Carpet building. 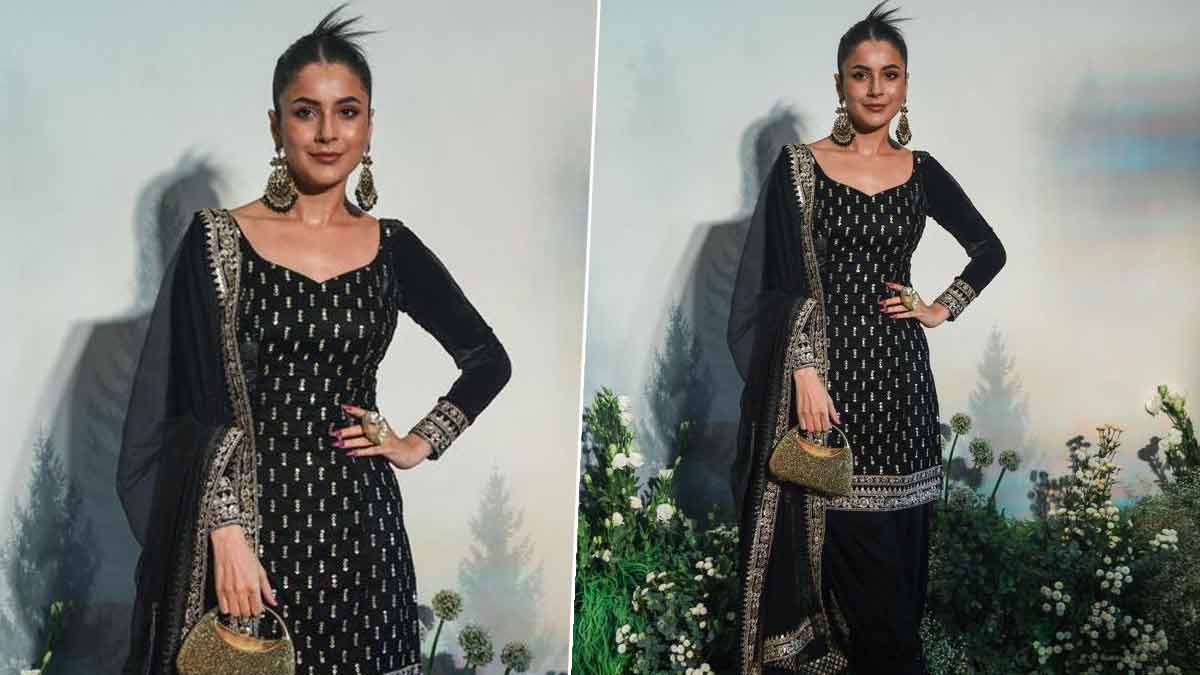 Emerged from Bigg Boss season 13, Shehnaaz has been a favourite to Bollywood’s bhaijaan. There has been a video that has been surfacing of the two of them where Shehnaaz Gill is seen kissing Salman Khan and asking him to assist her to her car.

This cute moment has had everybody by their hearts, showering the two with massive love and wishes.

Salman Khan is reportedly all set to debut Shehnaaz Gill in Bollywood with his upcoming project!

Read More - Times Celebrities Had To Apologise For Their Distasteful Remark!

Eid party is known to be one of the biggest Bollywood events. While all stars were making their way to the celebrations, newlywed Katrina Kaif and Vicky Kaushal were missing.

Katrina Kaif was reportedly dating Salman Khan for 5 years between 2005 till 2010 when she had an ongoing relationship with her co-actor, Ranbir Kapoor.

While Katrina and Arpita have been great friends all along, the celebrity was not present at her party. There are reports suggesting this is because Katrina had been out of town, and so had her husband, Vicky for their ongoing projects.

Ranveer And Deepika Questioned By The Paps 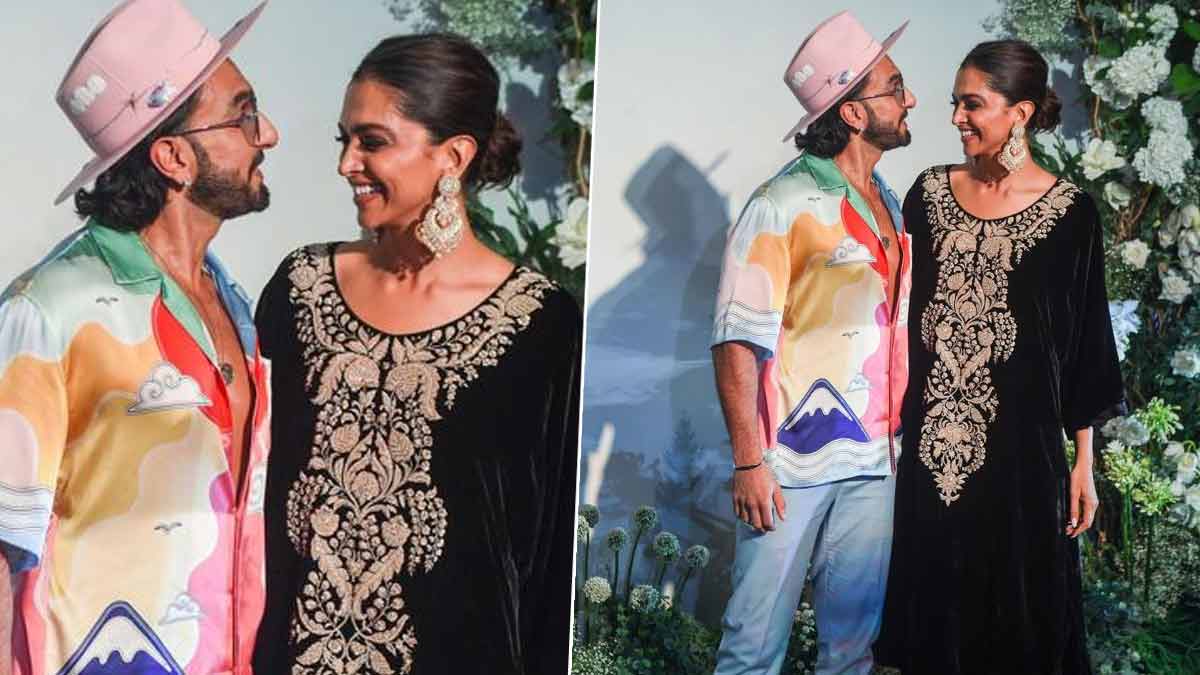 Ranveer Singh and Deepika Padukone have one of the hottest couples in Bollywood. From their highest-grossing movies to their extreme fashion sense, they have always been the talk of the town.

The couple tied the knot in 2019, making it almost 3 years into their married life. While everybody is waiting for their children, the paps were seen asking the couple about the same. With a cute response from the couple, we are expecting a ‘khush khabri’ soon! 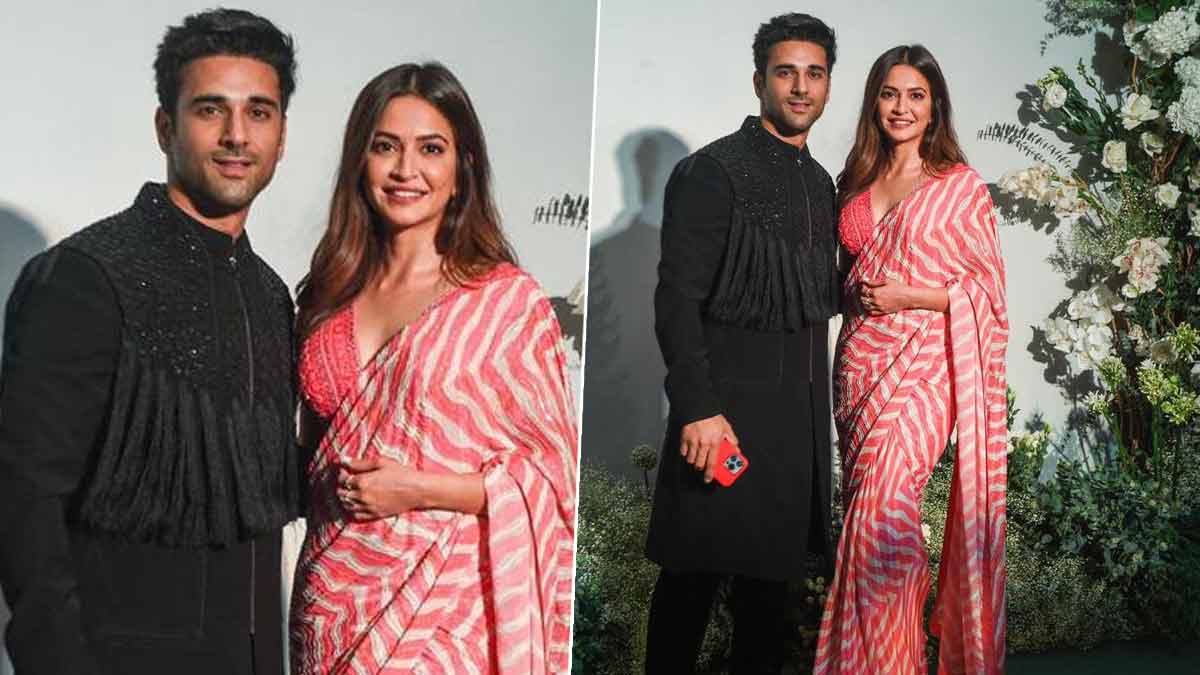 Pulkit Samrat and Kriti Kharbanda have been in the headlines for their amazing chemistry and rumoured relationship. While everybody wants them to be a couple ASAP, the two were caught having a cute moment at the Eid party hosted by Arpita Khan Sharma.

Saving his beau from a wardrobe malfunction, the two seem like a couple made in heaven.

Siddharth And Kiara Refuse To Pictures

Siddharth Malhotra and Kiara Advani have been the rumoured couple of Bollywood, as everybody has been waiting for them to make it official!

The two had been reportedly taking vacations together, while at the Eid party, Kiara was seen waiting for Siddharth but the two refused to let paps take their pictures. We’re wondering why is that, but there have been rumours about their breakup, but who knows!

Which was the best lookout of all for you? Connect with us over our official Instagram account and let us know in the comments. Stay tuned to HerZindagi for more updates and viral stories!