Check out some rare childhood pictures of television celebrities. 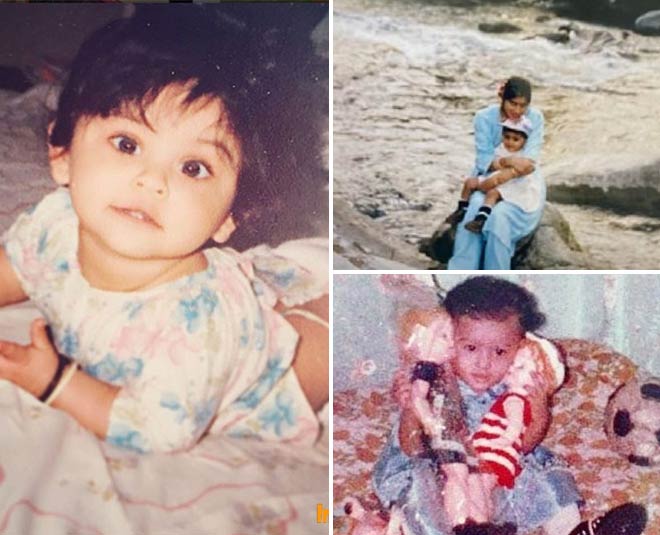 The television celebrities who are now idolised by millions, were once little bundles of innocence and cuteness. While now they always look glamourous every time they step out, they were extremely cute and adorable in their childhood. So, today, take a look at some of your favourite TV stars and their childhood photos that are extremely cute and will certainly make you nostalgic. 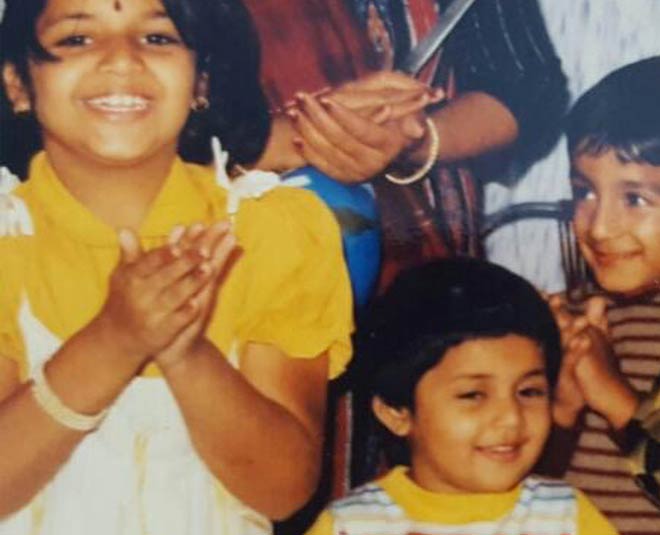 Divyanka Tripathi made her debut back in 2006 with Zee TV's Banoo Main Tri Dulhann and is now admired by fans across the country. Take a look at this picture of Divyana before she made her debut and won our hearts with her charming personality and remarkable acting prowess. 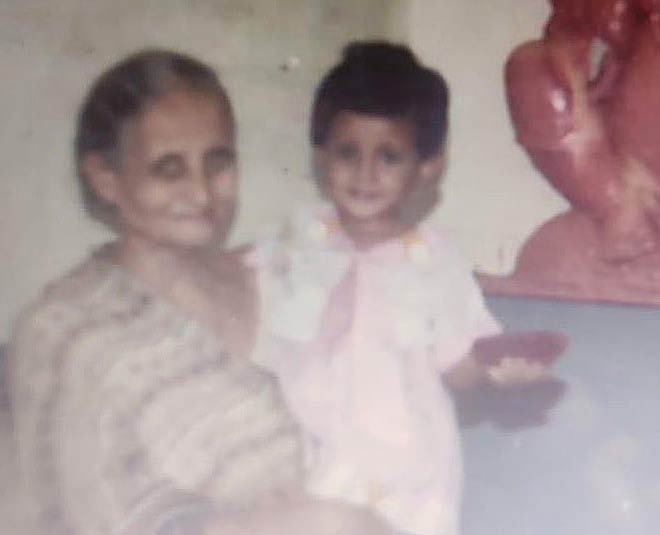 Rashami Desai rose to fame after her stint in the controversial show, Bigg Boss 13. She often treats her fans with her childhood pictures and recently she has shared a childhood picture with her grandma and made us go aww! Rubina Dilak, who made her debut with Zee TV's 'Choti Bahu', shared an adorable throwback picture of her school days on social media and looked nothing but cute! 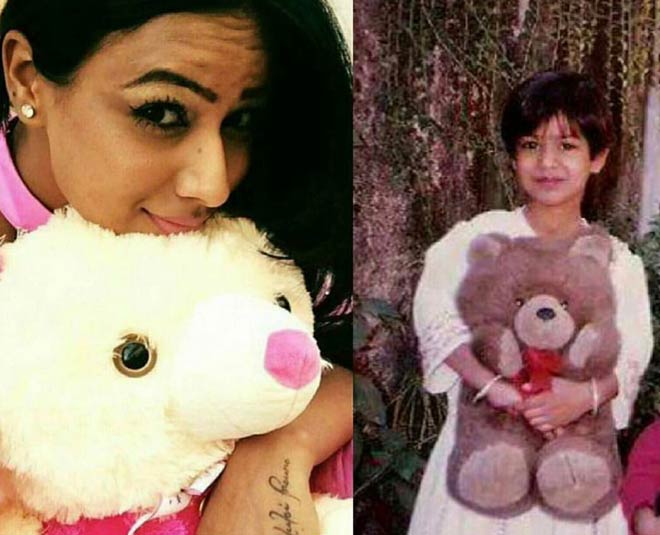 On Teddy Day, Nia Sharma shared a cute collage of herself posing with a teddy bear. She captioned the picture as "Silly as it may seem, but whatever Happy teddy dayy‍ Pic credit: fan ..thank uu.." Gauhar Khan is one of the actresses in the entertainment industry who doesn’t need an introduction. The diva, who made her debut with Yash Raj's movie Rocket Singh: Salesman of the Year in 2009, has successfully carved a niche for herself and has become a household name. Here is here childhood picture which is too cute to handle! 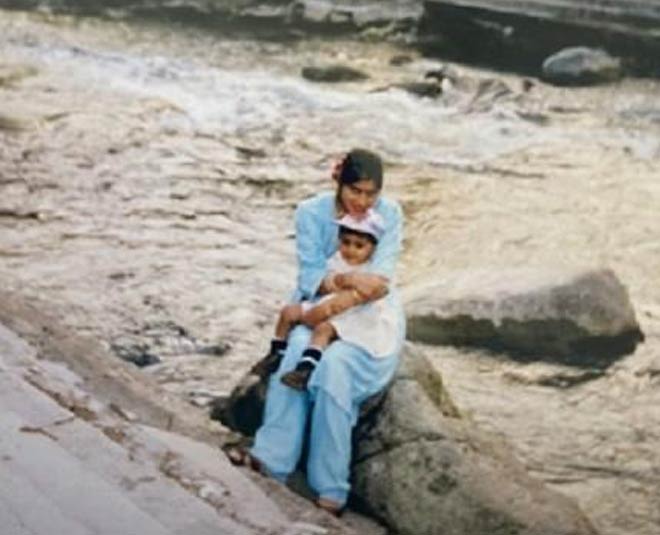 Shivangi Joshi made her debut with Zee TV's Khelti Hai Zindagi Aankh Micholi and has been killing it ever since. Here's an adorable throwback picture of the talented actress from her childhood. Time and again, Sanaya Irani keeps treating her fans with adorable childhood photos of herself on social media. Here's a pic of the Miley Jab Hum Tum actress that proves she was born to be the cutest star.

Which actress do you find the cutest? Tell us in the comments and stay tuned to HerZindagi for more such articles.