Is Devoleena Bhattacharjee entering the Bigg Boss 14 house? Will this stir things up in the house and boost TRPs? Read on to know more. 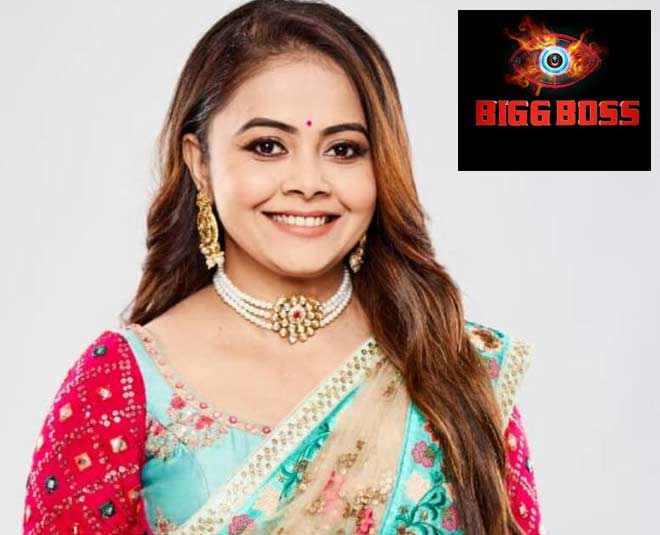 She was a storm in Bigg Boss 13 and now she is gearing up to set foot in the Bigg Boss 14 house. As per reports, actress Devoleena Bhattacharjee, who had to exit in the previous "dhamaakedaar" edition of Bigg Boss due to her back injury, is being quarantined before her entry.

In the ongoing Bigg Boss season which is not as much on fire as the last season, fans are hoping that the as compared peace of the house may turtle when Devoleena enters the house. This time she is reportedly entering as Vikas Gupta's proxy. Vikas had to exit from the show due to his health issues. 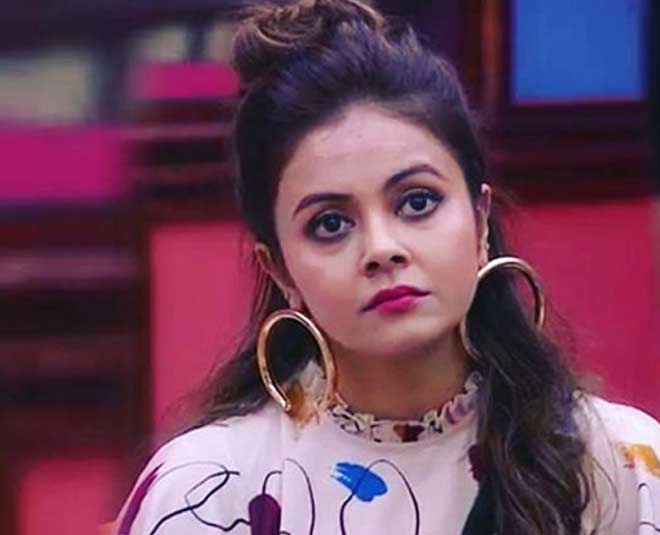 As far as the news doing the round goes, Devoleena is currently in a hotel under quarantine which is a compulsory step taken by Bigg Boss makers. 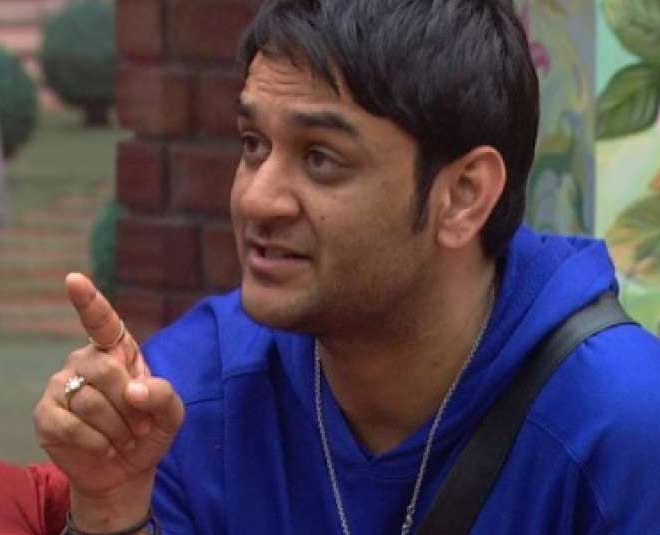 According to Times of India, a source told the media house that "We approached Devoleena after Vikas’ exit and she was happy to come on board. As of now, the plan is to divide her quarantine time between the hotel and the secret room.

"A few days later, she will be moved to the secret room inside the house, where she will be able to watch all the other participants and understand their game from close quarters before making an entry herself. She could enter the secret room on Monday. Everything was finalised in a jiffy and we are looking forward to her stint on the show.” 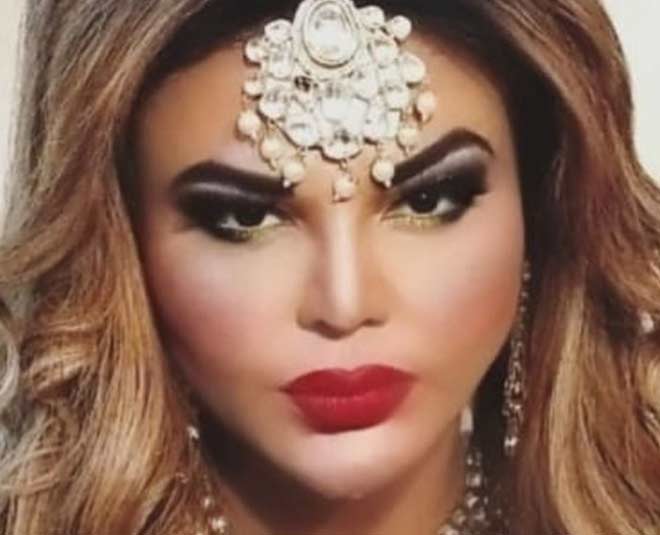 If she does enter the house we wonder what the scenario would become. She is an avid supporter of Rakhi Sawant and is well known to never mince her words. But once she enters the house, what is her strategy going to be? Could she change her leanings? What is your take on the current season and who do you think can win?