In view of the mother's mental health, Delhi HC allows woman to terminate pregnancy at 28 weeks. 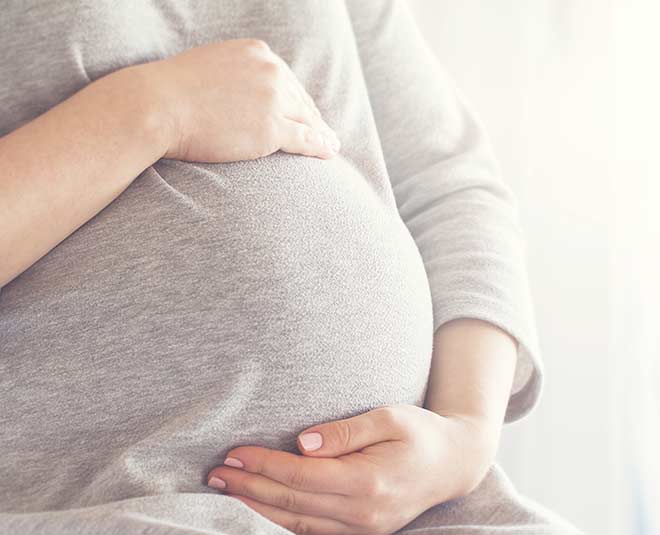 Last year, the government passed the Medical Termination of Pregnancy (Amendment) Act where the gestational limit for termination of pregnancy in India was increased from 20 to 24 weeks in special cases on an opinion by a doctor. Recently, the Delhi High Court allowed a woman to terminate her 28 weeks pregnancy.

In the present case, the 33-year-old woman underwent a regular checkup during her pregnancy. After completing the 24th week, she found out that the fetus had a rare congenital heart condition.

On consulting different medical experts, she got to learn that those born with such a rare heart condition have only a 50% chance of survival in the first year following their birth. If they survive by chance, they need to undergo multiple surgeries which are performed throughout their lives, depending on the individual's survival on the success of the surgeries.

By the time the woman learned it all, she had crossed 24 weeks, which is the upper limit of pregnancy termination in India. Thus, she had to approach the court to seek permission to abort her pregnancy.

Justice Jyoti Singh said, "The petitioner (woman), in my view, is justified in contending that continuing with the pregnancy, once it is known that the foetus suffers from a rare congenital heart disease, which is a ‘substantial foetal abnormality’, with attendant complications and risks, would have a deleterious impact on her mental health.”

What Does The Legal Expert Say? 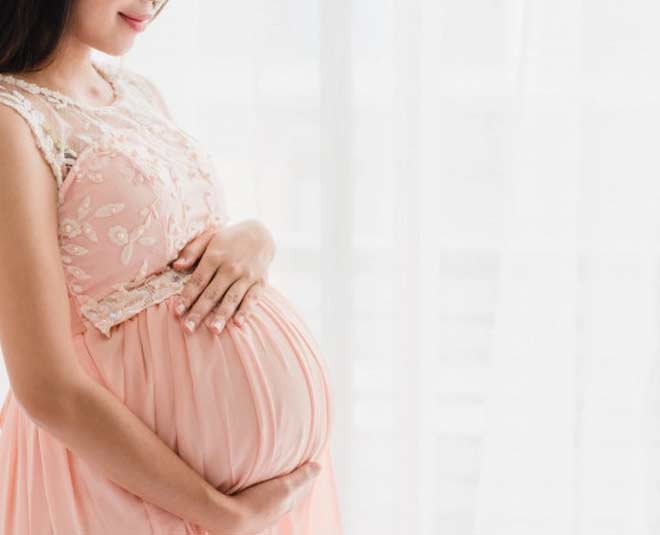 We spoke to Ishmeet Kaur Taluja, Advocate, Delhi High Court, and asked her to share her take on this latest decision. She said, "The court has very rightly permitted the medical termination of the petitioner in the present case on the said ground observing not just the gravity of the foetal abnormality but also observing the right to reproductive autonomy, in the present case i.e. the right to choose whether or not to continue with the pregnancy or to abort the same as an integral part of Article 21, which provides for the right to life and personal liberty."

"The court also very accurately observed that the forced continuation of the pregnancy can result in deterioration of the mental health of the woman given her existing and foreseeable environment owing to the regular care the child would require since she is not willing to continue the same. It is absolutely the woman's prerogative as a matter of fact a fundamental right on her part to choose whether or not to continue the pregnancy in case of an unwanted one, given the financial, physical strain it would put on her. This reiteration of reproductive autonomy as an integral part of A.21 of the constitution is a welcomed move on part of the Hon'ble Delhi High Court, given the alarming affairs in the world that are taking place as of now," she added.

Is Termination Of Pregnancy Safe At 28 Weeks? 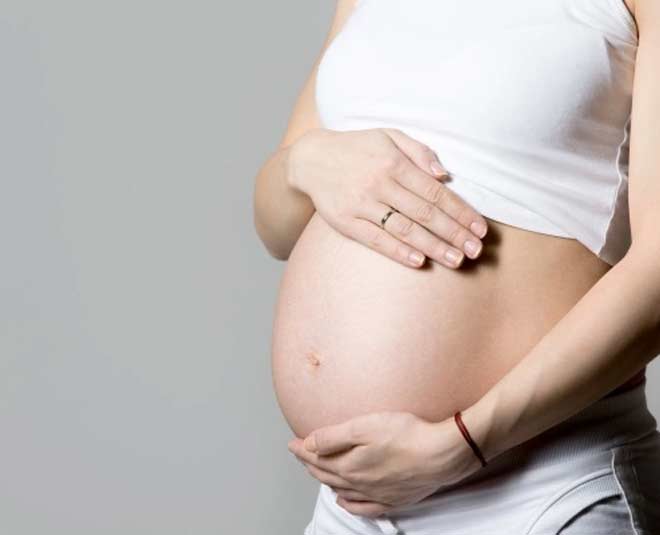 We also spoke to Gynaecologist, Archana Dhawanand asked her if it was safe for a woman to get the pregnancy terminated at 28 weeks. She said, "There are two reasons why we do not advise termination of pregnancy after 28 weeks. One, the baby gets viability after 28 weeks. Second, because the baby turns viable, it gets quite mature, their weight is around 1 kg. Also, the termination takes place just like a delivery. So, the mother can go through similar complications during termination which might occur at the time of preterm delivery."

"However, in rare cases where the baby is suffering from heart issues or other problems which might be chronic or deadly, termination is advised," the expert shared.

What are your thoughts on the termination of pregnancy at 28 weeks in the present case? Share with us on our Facebook page. For more such stories, stay tuned!