Biggest Controversies Of B-Town That Made News In 2021

Here are all the spills of the B-Town that took over India in 2021! Tandav had been accused of hurting the religious sentiments of a section of the audience, especially with it’s controversial scene featuring Mohd Zeeshan Ayyub, who, dressed as Lord Shiva, was seen mouthing lines about ‘azaadi’.

After numerous complaints, the makers released a statement apologizing for unintentionally hurting people’s sentiments and agreed to snip ‘problematic’ sequences. However, even after censorship, Tandav’s troubles were far from over.

After apprehensions regarding an arrest, select members from the Tandav team approached the Supreme Court to grant them interim protection from arrest. 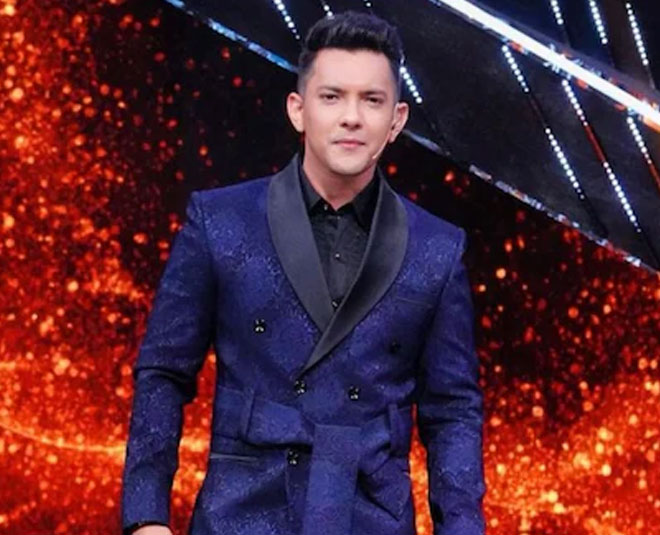 Indian Idol 12 surely had a lot on the table this year.

Amit Kumar’s revelation about 'fake praising' the contestants because he was told to do so by the makers, created a stir in the industry. Not just that, Host Aditya Narayan’s inappropriate remark targeting the residents of Alibaug in one of the episodes had put him in a tough spot too.

Ever Since the beginning of the show, contestants Pawandeep Rajan and Arunita Kanjilal’s love angel had been at the forefront of the controversial debates about the show. The elimination of contestants including Ashish Kulkarni, Anjali Gaikwad, and Sawai Bhatt has often irked fans.

The show has been accused of promoting sob stories instead of focussing on the talent of contestants in this season. Not once, but netizens have many times slammed the judges for ‘shedding crocodile tears’, ‘overacting’, and losing the original plot of the show to gain TRPs.

Indian Idol 12, indeed was full of controversies and just couldn’t get over them!

Before the release of the second season of the series, the series fell into the pool of controversies. It angered people in the South for portraying them as 'terrorists.' The trailer talked about the Tamil rebels fighting for their interests in Sri Lanka joining hands with ISIS to harm the country. This does not go down well with the people who called the web show 'anti-Tamil.'

In a video that had gone viral, Yuvika Chaudhary could be heard using the word that is derogatory to a section of the society. After the outrage, she apologized by sharing a statement and later a video on her social media profiles.

“Hi guys I didn’t kw the meaning about that word wt I used in my last vlog I didnt mean to hurt anyone and I can never do that to hurt someone I apologise to each n every one I hope you understand love you all (sic),” she said in a statement.

This was not the first time Munmun Dutta made headlines, not for Taarak Mehta Ka Ooltah Chasmah. She found herself in trouble for using a casteist slur in a video that she posted online. Twitter started trending #ArrestMunmunDutta in May this year. After being slammed for her casteist slur, Munmun Dutta trimmed her video and also issued an apology on social media.