Throwback to the most controversial Bigg Boss 15 moments that made the show one of the most entertaining and surprising reality TV shows. 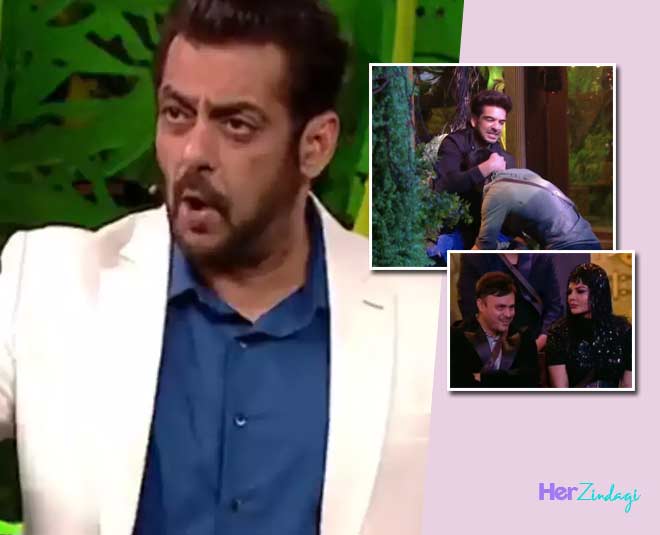 Bigg Boss and controversy go together like tea and biscuit, and the current season of the show is no exception. The show, hosted by Salman Khan, is one of India's most popular reality shows, with a large following. The show is full of entertainment, drama, and, on occasion, love, which all together leads to controversies. Here are some of the most controversial moments from Bigg Boss 15 which left us all surprised.

Pratik Sehajpal has been the topic of discussion ever since he came in the show as he has a habit of landing himself in fights, arguments as well as damaging property. In the first week of the show itself, Pratik stirred up a controversy by breaking the lock on the washroom door when his co-contestant Vidhi Pandya was taking a shower. As Vidhi came out of the washroom, she complained to Karan Kundrra and Jay Bhanushali and others about it. After that she goes to confront Pratik, where he tries to justify his actions by saying he had no bad intentions. Tejasswi Prakash tells him that, even if his intentions weren't bad, doing something like this is not acceptable. She says, "It's a scary feeling as a girl." In his defense, Pratik says that he doesn't care if there's someone inside the washroom or not.

2. Afsana Khan Thrown Out Of The Show

On the 41st day of Bigg Boss 15, Afsana Khan was evicted from the game. Afsana attempted to physically injure herself with a knife after losing her cool after losing the VIP access task. She felt betrayed by her friends Umar Riaz, Karan Kundrra and Tejasswi Prakash in the VIP zone task. Afsana also accused Rajiv Adatia of inappropriately touching her and then began abusing him. She then began damaging Bigg Boss's belongings, throwing her water bottle and a chair and threatening herself with a knife. Jay and Umar Riaz were terrified and rushed to stop her. After which, Afsana was called to the confession room, where she was asked to leave the house with a doctor. However, she refused to leave and started creating a scene. So to bring her out, some crew members were sent. 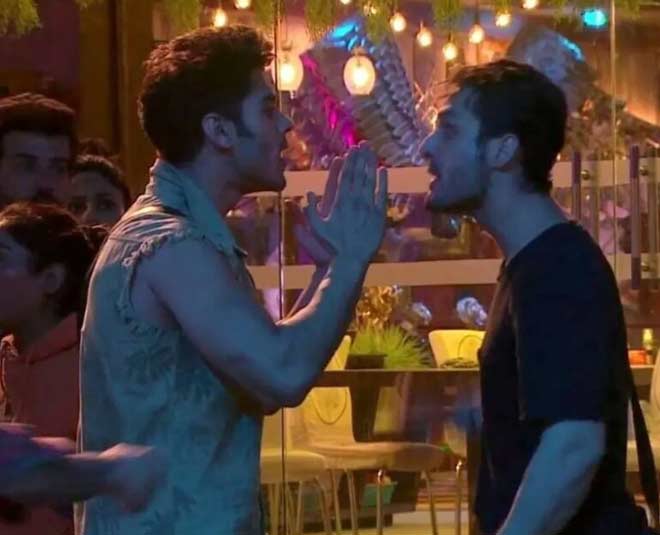 In an episode of Bigg Boss 15, during a nomination task, Umar and Simba got physical and got engaged in a war of words. Simba Nagpal push Umar Riaz violently into the pool. After which the case got even worse when Simba called Umar 'aatankwadi' (terrorist). The incident caused outrage over viewers and several angry people came out in support of Umar Riaz on social media, calling the remark Islamophobic and trended #JusticeForUmarRiaz. They also demanded Bigg Boss to take action against Simba and remove him with immediate effect. However when no action was taken and Salman didn’t say anything about the incident, viewers demanded Salman Khan's resignation. 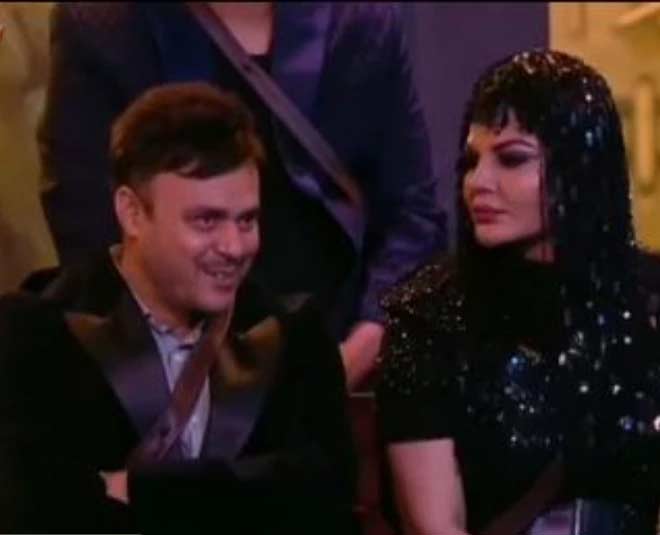 As a wild card entry, Bigg Boss welcomed entertainment queen Rakhi Sawant and her husband Ritesh on the show. Their relationship had been under the radar ever since the couple entered the show. In an episode, a co-contestant Abhijeet Bichukale referred to Rakhi's husband as ‘Bhaade ka pati’, which got them into a massive fight.

However, a picture of Rakhi Sawant’s husband Ritesh’s ‘real’ family took the internet by storm. The photograph shows Ritesh with his alleged first wife and a kid at the beach as they brightly smile for the camera. People on social media were not happy with the recent development. They also asked the makers and the channel to stop fooling the viewers by making fake angles. 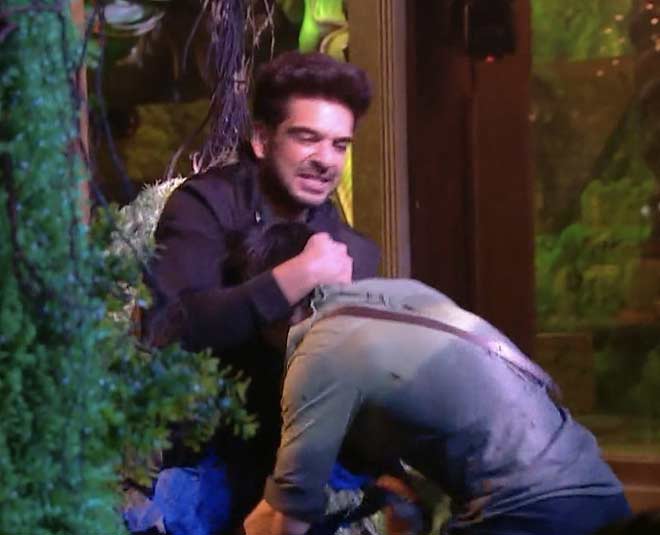 On Bigg Boss 15, Karan Kundrra and Pratik Sehajpal got aggressive during a task and drawn criticism online for its more-violent-than-usual new season.

There fight wasn't pretty to watch as at one point, Pratik snatched some blue papers from Karan's hands but the latter did not give them up easily. He grabbed Pratik's neck in his arms and even threw him to the ground, almost imitating a wrestling ‘choke slam’. Bigg Boss OTT fame Pratik Sehajpal fans were angered as no reaction was taken by the Bigg Boss makers and the only announcement made was asking the two to stay away from each other.

These were some of the most controversial moments we saw throughout the show. As the show is moving towards the finale, fans are excited to see all the drama which is remaining to unfold.

For more such stories, stay tuned to HerZindag!