These Childhood Pictures Of Your Favourite Bigg Boss Contestants Are So Adorable!

Here is how Bigg Boss 14 contestants looked like in their childhood. 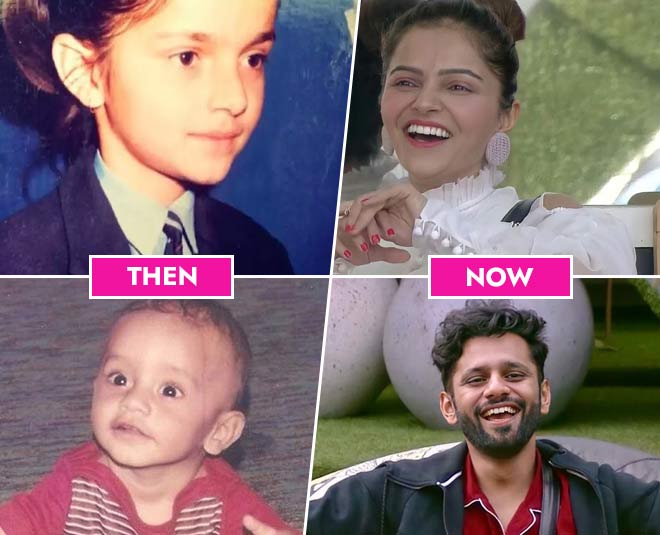 Bigg Boss 14 will finally see its grand finale in next two weeks and we just can't wait to see who take home the trophy this season.

All this while, both the contestants and challenegers have managed to hook the viewers and it indeed has been a roller coaster ride for all of us. As compared to the most successful 13th season, the 14th one some where failed to create magic initially but with time it picked up and is now creating a lot of buzz.

As the show is coming to an end, we thought of taking you through some unseen, childhood pictures of your favourite contestants on the show. 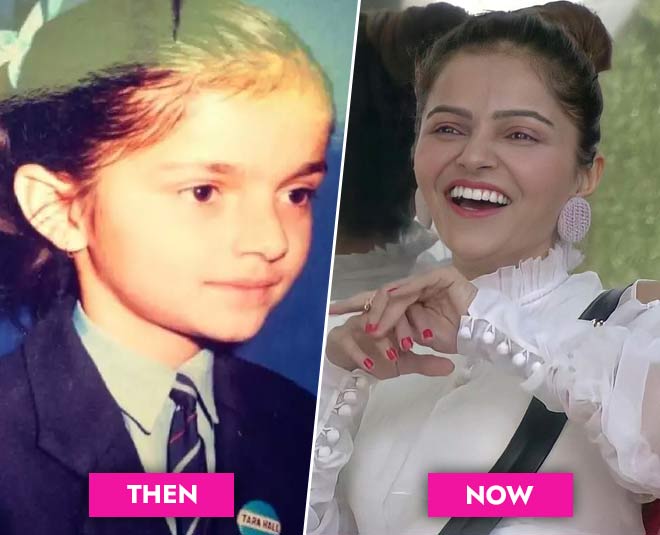 How pretty does Rubina Dilaik look in this old picture from her school days! 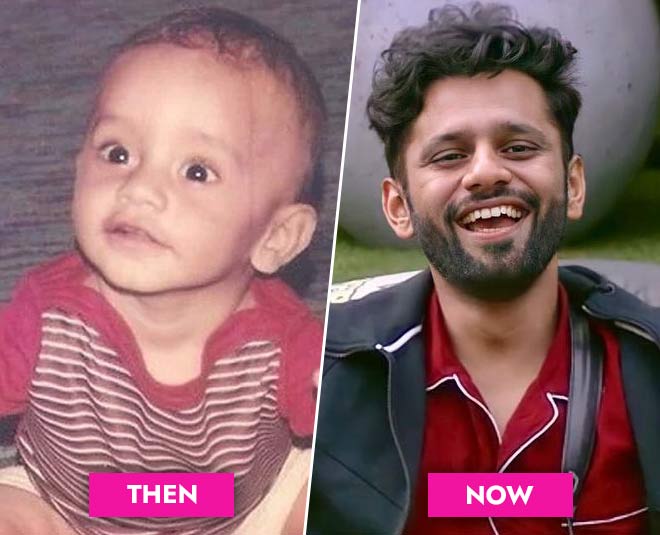 One of the most popular contestants this season, Rahul Vaidya was surely too naughty when he was a toddler. 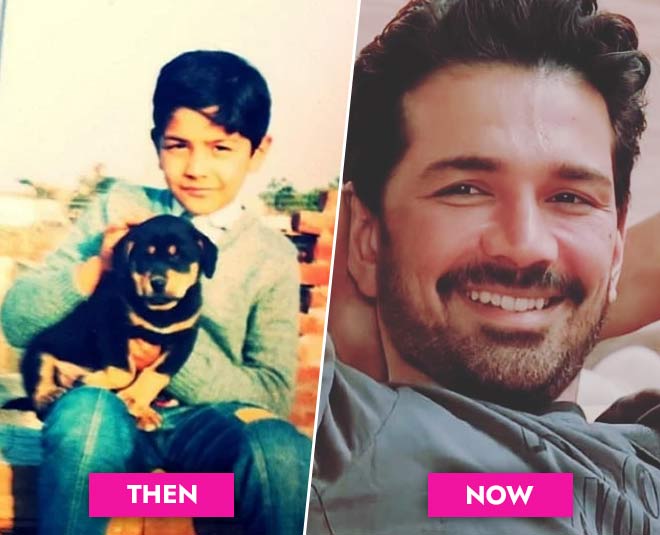 This one is from Abhinav Shukla's school going days. He clearly loves being close to pets. 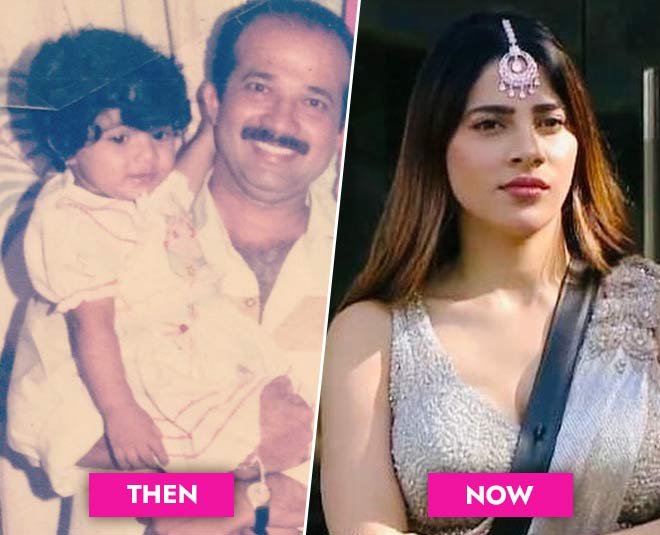 Nikki Tamboli with her mother and father when she was just a toddler. How cute! 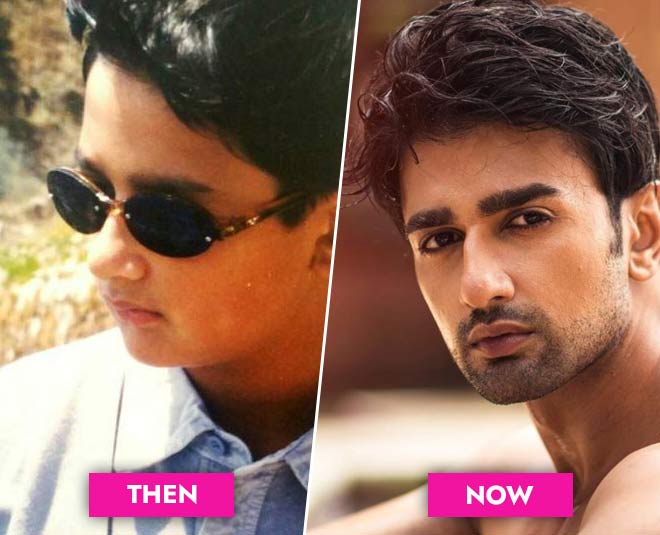 The television actor always had that 'swag' factor and we can say it seeing this throwback picture. No? He got evicted from Bigg Boss 14 at an early stage. 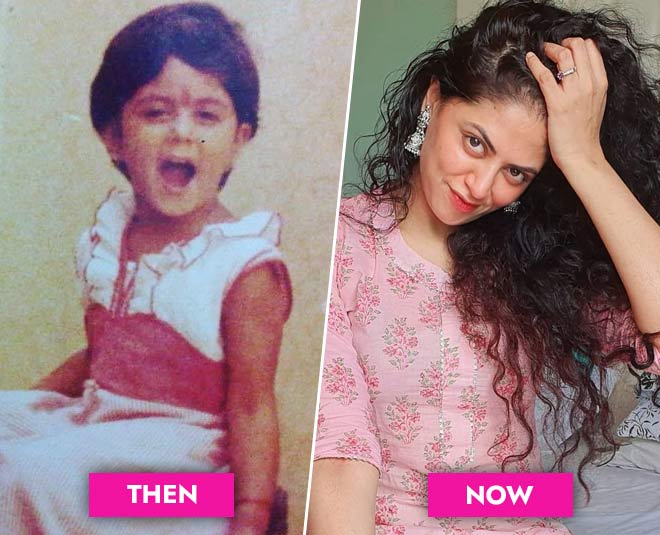 On the occasion of Children's day, wild card entrant Kavita Kaushik shared this adorable picture on her Instagram. She caoptioned it, “Let your children play ! Happy Children’s day ! #swipeleft for the bhaari cuteness of the child who refuses to grow up even now ! ☝🏼🕺🏼.” 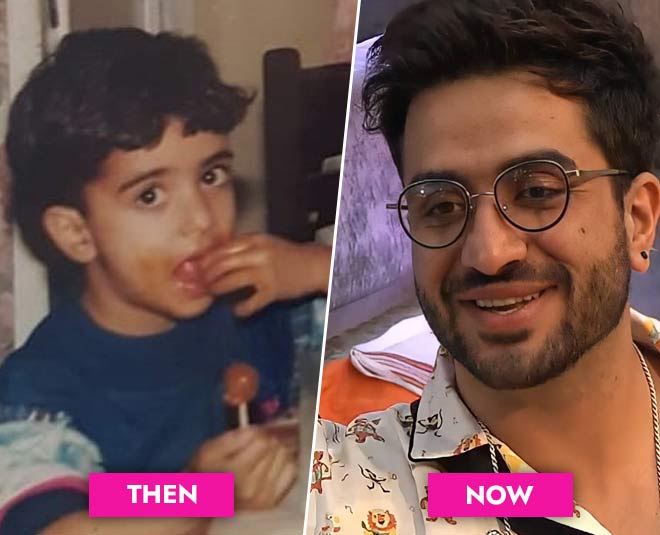 This season's most popular wild card entrant, Aly Goni was a total foodie in his childhood. 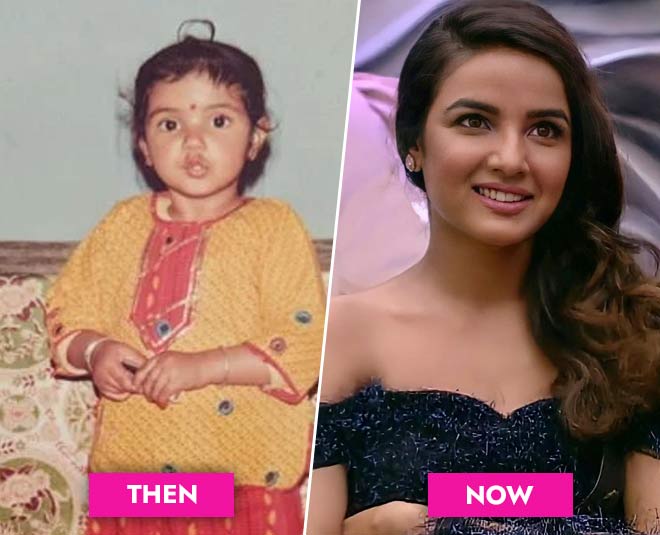 How adorable does Jasmin Bhasin look in this unseen childhood picture! She was evicted from the show earlier but now she will be seen again during the connection week on Bigg Boss 14. 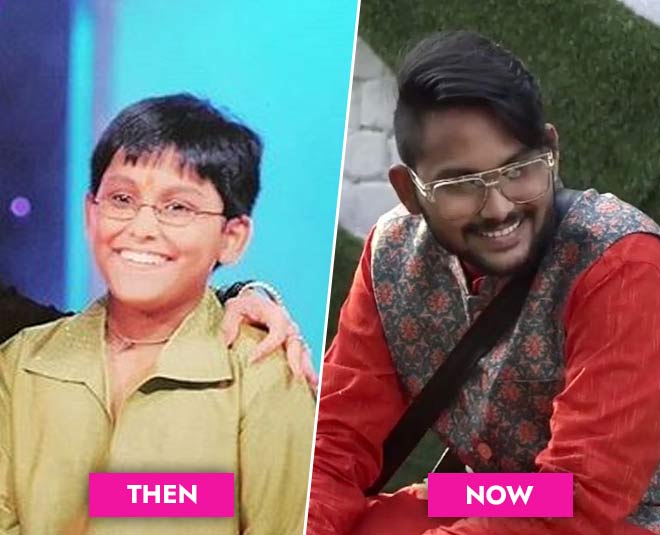 Do you know Jaan Kumar Sanu participated in a singing reality show in his childhood? This picture is from the sets of the same show -  ‘Rin Mera Star Superstar’. 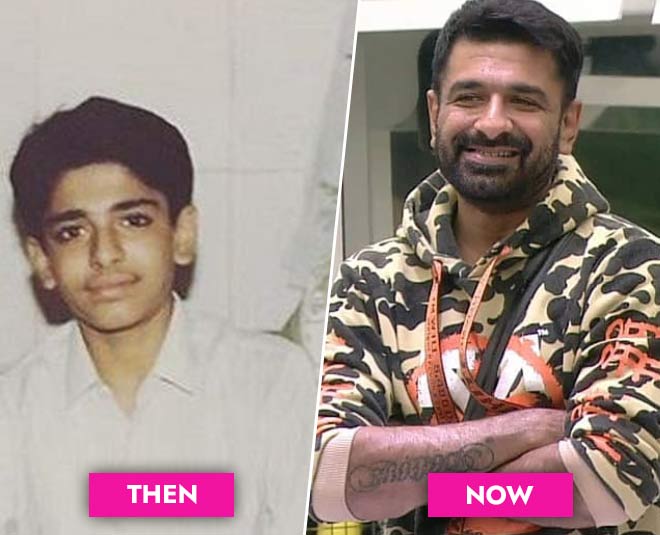 Eijaz Khan still has the same innocent smile. No? He is currently out of the show to meet his prior commitments and is likely to enter the Bigg Boss house again.