Did you know that Lipstick Under My Burkha has won an Oxfam Award? Take a look!

All these questions require you to review the credits of the film and note down the names of the screenwriters. If you do a small research, you will find that women writers have created relatable, strong, fierce and independent characters in Bollywood films compared to male authors and screenwriters.

Why Is This Contrast Important?

Our films reflect on our society and influence our viewpoints. Having a life of female characters circling the male protagonist is such a cliche that we no longer can relate to. This contrast also represents how male and female writers think when they develop a story for their characters.

Contrast Of Female Characters Written By Female And Male Writers

Dil Dhadakne Do Vs Pyaar Ka Panchnama 2 - Patriarchy, Have You Heard Of It! 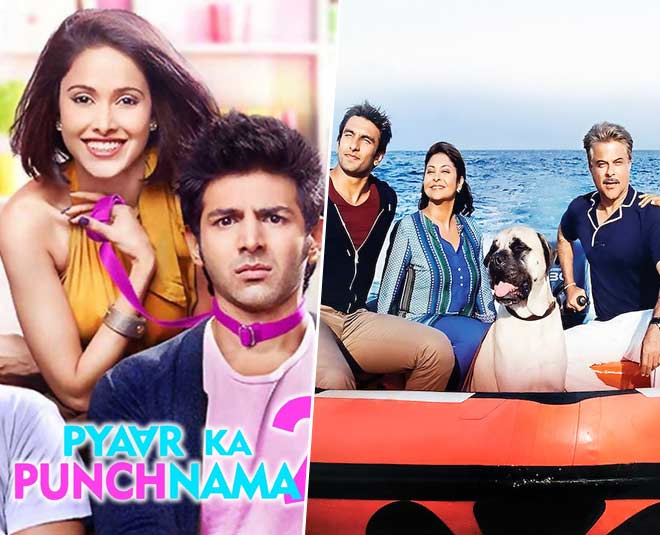 Dil Dhadakne Do is a family drama movie written by Zoya Akhtar and Reema Kagti. It explored the characters of Priyanka Chopra and Anushka Sharma as rebels of patriarchy. It even had a dialogue about women breaking all ties to fly high in the sky. It even questioned the statement of Priyanka’s husband about permitting her to work after marriage.

Pyaar Ka Punchnama 2 is a film about three male characters stuck in a toxic relationship. It went as far as showcasing women as gold diggers, control freaks and liars. Not saying that there are no gold diggers, but there is more to the character of a woman than just making plans to get into a relationship with a handsome and rich guy.

Written by Meghna Gulzar, Filhaal was a movie based on the friendship between women. It was one of the first films exploring the concept of surrogacy and infertility from a mature point of view. With real elements, its story is relevant to today’s time as well.

On the other hand, if you have watched Chori Chori Chupke Chupke, it was a movie more about baby showers. Their depiction of surrogacy was far from reality. Moreover, the film did not do justice to prostitutes. It oscillated between the image of a prostitute in society and how she is ideal to provide an heir for a family. 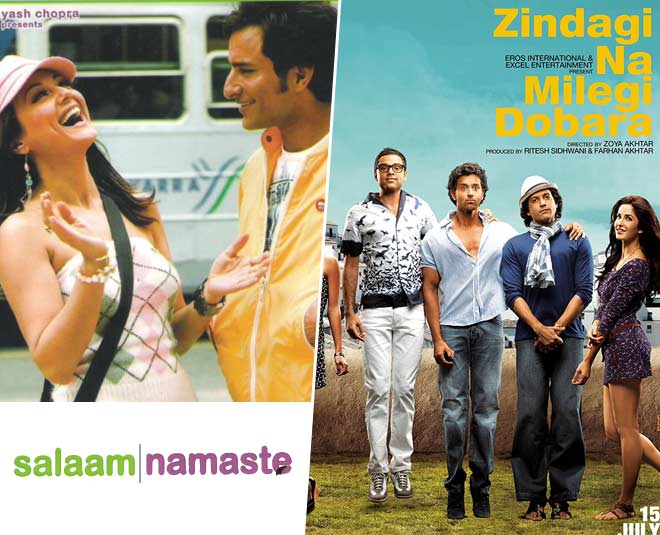 Another masterpiece by Zoya Akhtar and Reema Kagti was Zindagi Na Milegi Dobara. The role of Katrina Kaif was independent and outspoken. Her Spanish friend and Kalki Koechlin have characters who were driven by their choices. Its male characters were crystal clear on the concept of consent.

Salaam Namaste, written by Abbas Tyrewala and Siddharth Anand, had Saif Ali Khan and Preity Zinta in lead roles. Nikhil was impulsive and childish who ordered her girlfriend to get an abortion without considering Ambar's feelings. It even had a song where the makers tried to convince the audience that the lead Ambar cannot raise her twins alone and direly needs Nikhil, who broke all ties with her when she refused to abort their children.

English Vinglish is a movie about a homemaker taking control of her life. Sri Devi’s character in the film had her husband and daughter thinking less of her. She runs a home-based business and sells laddoos. In the end, Shashi gives a speech in English, surprising her family, and talks about home being the pillar in one’s life and not a place where members mock each other. It was written by Gauri Shinde.

Hum Saath Saath Hain is a hit family movie by Sooraj R. Barjatya. The movie talks about family values where women cook for the family and serve food to each person. It showcased the life of homemakers restricted to the kitchen. Their sole job is to take care of their husbands, children and elders in the family.

Dear Zindagi Vs Bhool Bhulaiya - Mental Health Is More Than What You Know! 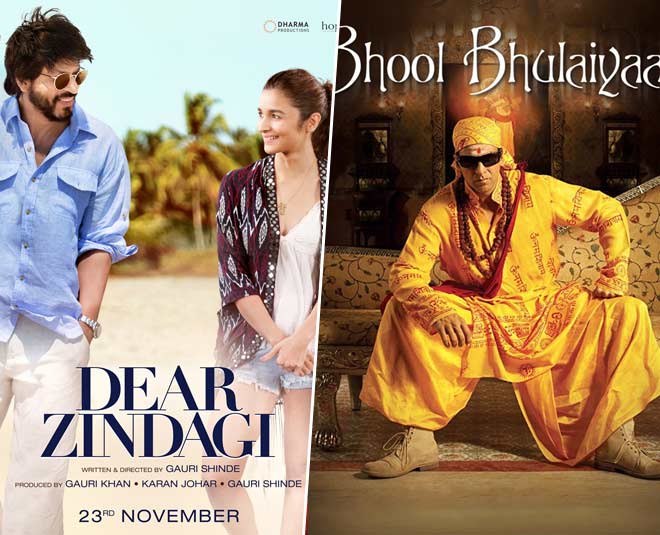 Written and directed by Gauri Shinde, Dear Zindagi explore the mental health issue of Alia Bhatt’s character Kaira. She was independent and fierce but struggled to maintain healthy relations with her parents and boyfriends. The film talked about giving women the choice to choose their partner and be not ashamed of their past.

Bhool Bhulaiyaa was a comedy movie that instead of convincing the audience to be open about mental health, dealt with the issue in an insensitive light. Vidya Balan’s character used to turn into a scary centuries-old courtesan because of childhood trauma. The film did not do justice with her personality disorder illness.

Raazi is a true story of an Indian spy. Its screenplay was written by Bhavani Iyer and Meghna Gulzar. Alia Bhatt’s character in the movie is not coy but poised. She is intelligent, smart and works swiftly when sent to Pakistan to spy and find confidential information.

Singham and other movies like it have women characters playing romantic interests for the patriotic hero. Are women only good for that? Can’t they be the hero in the film without beating a hundred goons or flying off cars with bulky trucks?

Lipstick Under My Burkha Vs Dev D - Women Make Their Own Choices; Deal With It! 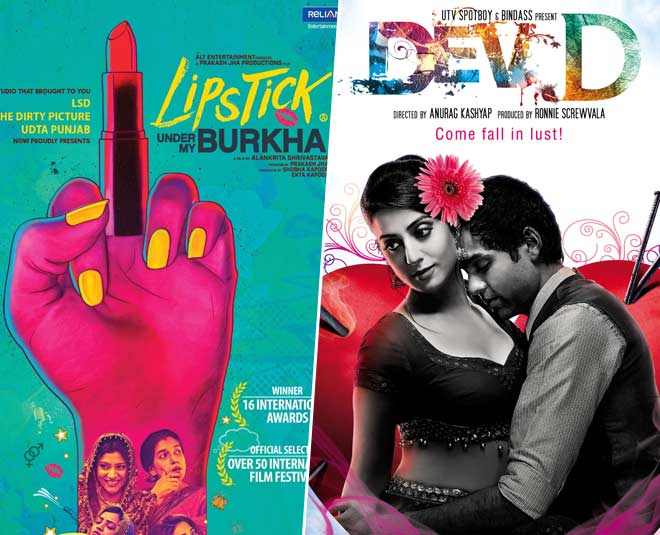 Written by Alankrita Shrivastava, Lipstick Under My Burkha is an exceptional movie that explores the choices and desires of women at every age. It won the Oxfam Award for Best Film on Gender Equality. Its characters were layered, and women went out of their ways to live life on their terms. They rebelled against society and orthodox norms that have restricted women for ages to choose the side of happiness.

Dev D, on the other hand, has a character of modern-day Paro saying that only bold women can choose what they want from their life. It has not only showcased double standards for men and women, but it has also justified them.

What do you think about films written and directed by male and female directors? Do you notice the difference? Stay tuned with HerZindagi for more such stories.