As we wrap up this year, let's take a look at some of the most shocking celebrity breakups of the year 2020. We all mostly feel that everything is perhaps just a piece of cake for celebrities because they are rich and can avail all the luxuries in the world. But life is invincible, anything can happen with anyone, and no one, how so ever rich the person may be, can buy happiness, love, and someone's true affection. Celebrity couples also go through the same problems that we do, and sometimes they end up falling out of love, just like us. This year also, we heard of some very unfortunate and shocking split ups between some of our favourite celebrity couples. So, let’s take a look at them. 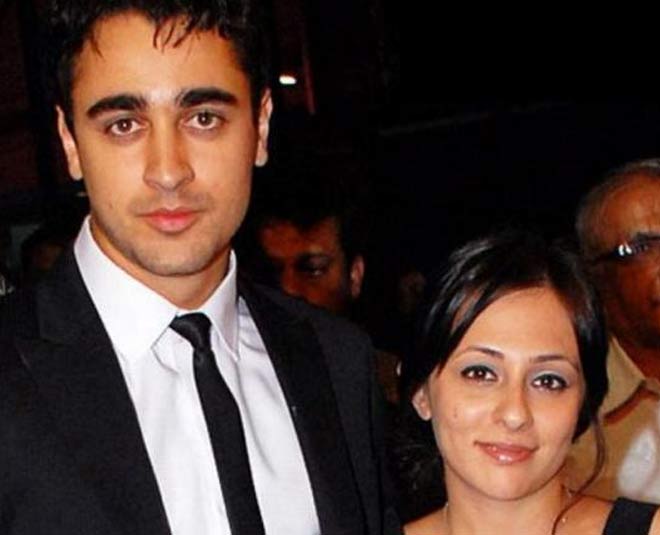 Imraan and Avantika once stood strong with their rock steady marriage, but unfortunately, the couple decided to part ways from each other due to some personal reasons. Avantika moved out with their baby and started living under her family’s shed. The reason was reported to be  Imraan’s failure to make it big in showbiz, largely. After Katti Batti, Imraan started getting irritated at every petty issue and the couple got involved in quarrels frequently, which is why Avantika took a step to protect their daughter from a bad influence and shifted out. Although the couple’s divorce has not been filed yet, we see only a bleak chance of them coming back together, but we hope that howsoever the events turn out to be, everything must feel right in end. 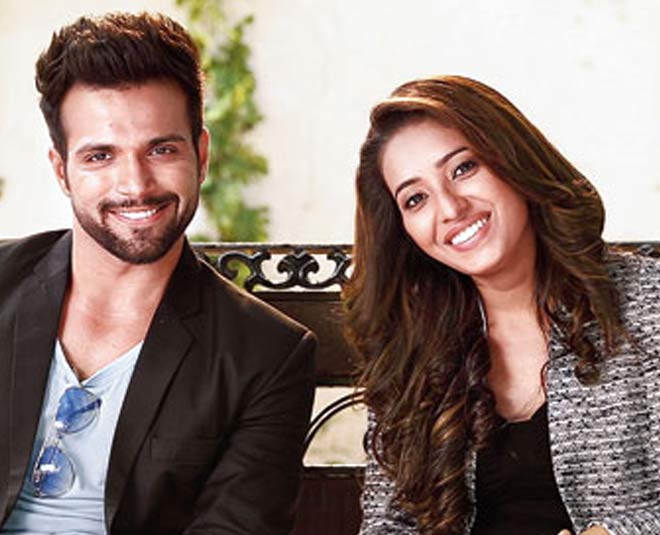 Ritvik and Asha were one of the most loved couples in the television industry. And this year had been really unfortunate not only for them but also for their fans. Ritvik and Asha decided to break up their relationship after 6 long years of togetherness. And the news of their break up was really heartbreaking for everyone. Despite the fact that Ritvik and Asha have always been sharing details about them with their fans, through social media, the duo decided to keep shut on this matter. And the reasons that led to their untimely break up are still unknown. In an interview with Pinkvilla, Asha mentioned that “People fall apart, relationships fall apart. But the main thing in life is that you have love and compassion for the person and that never dies.” This makes us believe they are still great buddies as they are also spotted hanging out together at birthday parties and other events. Rashmi Desai and Arhaan Khan were in the spotlight in the 13th season of Big Boss. The two grew close to each other in the season and fell in love. Seemingly and also how it was reported, it was clear that the two of them were involved in a serious relationship with each other. But in February of 2020, came a big boulder rolling towards the two and they had a controversial breakup. Actually, on one of the weekends, while the show was still going on, Salmaan Khan disclosed some bitter facts about Arhaan, which led to the Rashmi ending their relationship for good. However, Rashmi told the media that Arhaan had called her to reconcile, after the show, but she cleared the smoke and told him that their relationship is over and cannot be reignited again. 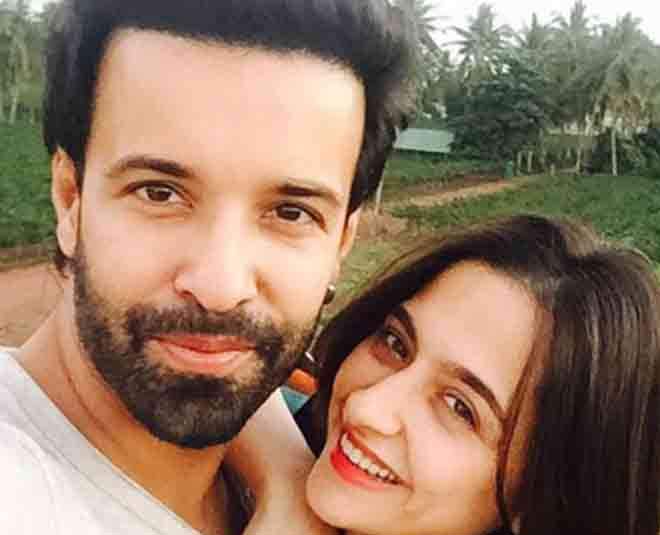 Earlier in January 2020, the beautiful duo of Aamir and Sanjeeda decided to call it quits. There cropped in a lot of issues between them, which eventually led to misunderstandings and then Sanjeeda moving out with their surrogate child. This couple has been one of the most loved couples of the 2000s, both onscreen and offscreen and this news had really left their fans in utter shock and confusion. Confusion because the couple never really opened up about their breakup officially and Aamir also conveyed to the media that everything is fine between them. But considering the amount of time that it has been since they are living separately, there is surely no chance of either of them going back to each other. It was very shocking to hear the news of the controversial break up of Sana Khan and Melvin Louis, and a lot of layers are involved in this split. After spending a great time together, Sana Khan and Melvin Louise gave up on each other and decided to end their relationship. Sana made accusations on Melvin of lying and flirting with girls including his students and shared all this through an Instagram live, at the end of which, she also broke down. And in his defense, Melvin also leaked a call recording of Sana’s and called her Instagram posts “cryptic”. The story ended on very ugly terms but eventually, both of them settled back in their lives well. Where on one hand Melvin continued his dancing, while Sana Khan got married to Mufti Anas recently.