Some of India's best-known actors died far too young. Few died naturally, while others died tragically or by suicide.

Celebrities spend the most of their life in the public glare, and when word of their death reaches the general public, they experience the same level of grief as any close family. Over the years, there have been many untimely deaths of one of the nation's most beloved celebrities that have shocked the nation. These untimely deaths triggered chaos and extreme reactions. From the recent death of actor Sidharth Shukla to Divya Bharti's sudden death in the 90's, take a look at untimely celebrity deaths that made everyone emotional and triggered intense emotions.

The death of popular actor and Bigg Boss 13 winner Sidharth Shukla was one of the most shocking news of 2021. On September 2, 2021, he died after a heart attack at the age of 40, leaving fans heartbroken.

A message on his accounts reads, "Remembering Sidharth Shukla - This account has been memorialized. Memorialized accounts are a place to remember and celebrate someone's life after they've passed away." 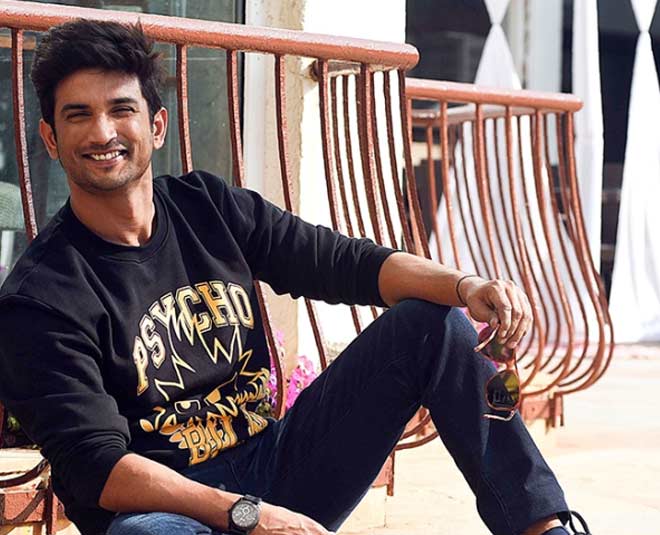 The bright and successful star Sushant Singh Rajput died at the age of 34, leaving everyone heartbroken. The actor was found hanging from his bedroom ceiling fan in Bandra, Mumbai, on June 14, 2020 and the news of his tragic death shocked the nation. According to Sushant's post-mortem report, he died of asphyxia.

Sridevi was a gifted actress who always amazed her fans with her strong and demure characters until the end of her life. She had a long and successful career that spanned four decades. However, when the news of Bollywood's first female superstar and Padma Shri awardee Sridevi's sudden death at the age of 54 first broke, the country was shocked and left in disbelief.

On February 24, 2018, her husband, Boney Kapoor found her unconscious in her bathtub in Dubai. The cause of her death was soon the subject of much inquiry. The post-mortem revealed that the death was caused due to "accidental drowning". What happened on that tragic evening, though, is still and probably will always remain a mystery.

Don't miss: Bold, Unfiltered Famous Quotes By 'Chandni' That Will Impress You 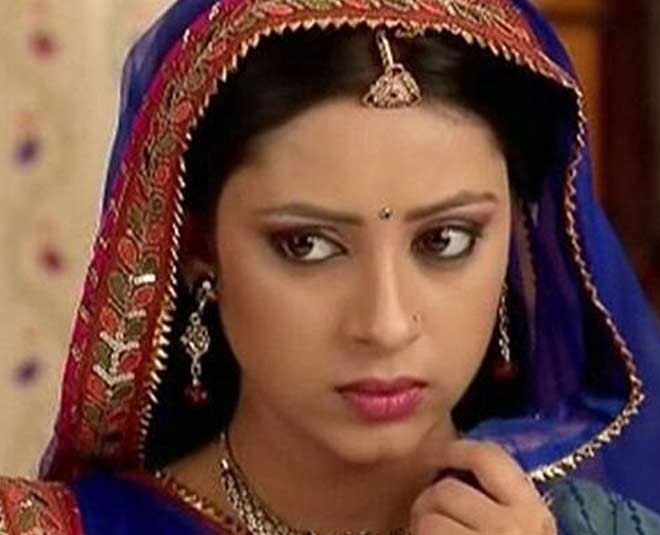 Pratyusha Banerjee rose to fame in 2010 as the lead of the popular television serial Balika Vadhu, in which she played the role of 'Anandi.' But on April 1, 2016, her news of death left every household shocked. She at the age of 24, was found hanging at her Goregaon home at 5 p.m. There was no suicide note found, but her parents registered an FIR alleging that Rahul Raj, her boyfriend had tortured her which drove her to commit suicide.

In the Balika Vadhu show, Sidharth Shukla and Pratyusha Banerjee were co-stars. They were also very good friends. 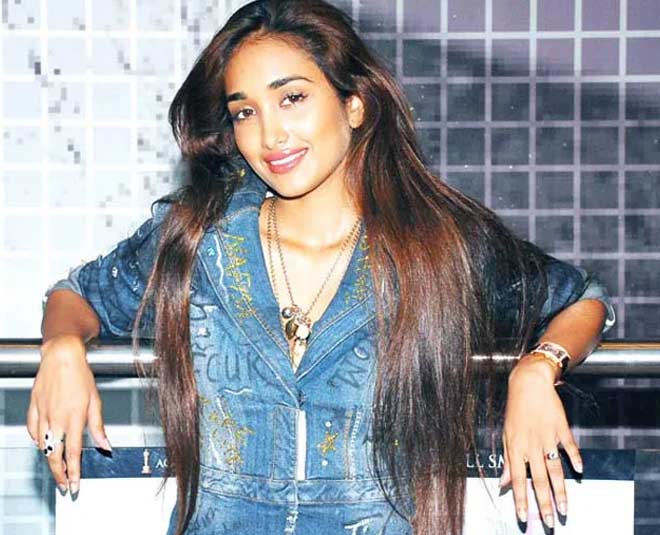 Jiah Khan committed suicide in 2013, and her suicide letter sent shivers down every person's spines, leading to an arrest and more. 25 years old actress Jiah Khan was discovered dead in her Juhu apartment on 3 June, 2013. However, things got nasty when her suicide note accused Aditya Pancholi's son: Sooraj Pancholi.

Despite the fact that her death was ruled a suicide, her mother, Rabiya, believes she was murdered. She points fingers at Sooraj Pancholi for this, who is the son of actors Aditya Pancholi and Zarina. 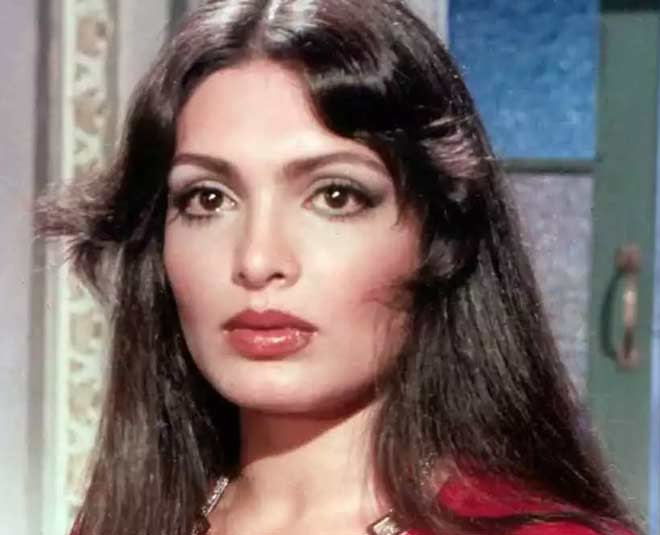 Parveen Babi was a glamorous Indian actress with a bohemian personality and unconventional western style. Her career was a huge triumph for her. Her personal life, on the other hand, was in disaster. Parveen was mentally fragile and it's thought she suffered from paranoid schizophrenia.

Parveen Babi left the film profession in 1985 and became a recluse. She was found dead on January 22, 2005, after her residential society secretary reported that she had not accepted deliveries from her doorway in three days. She died of diabetes and organ failure at the age of 50. Many people's hearts were broken by her death. 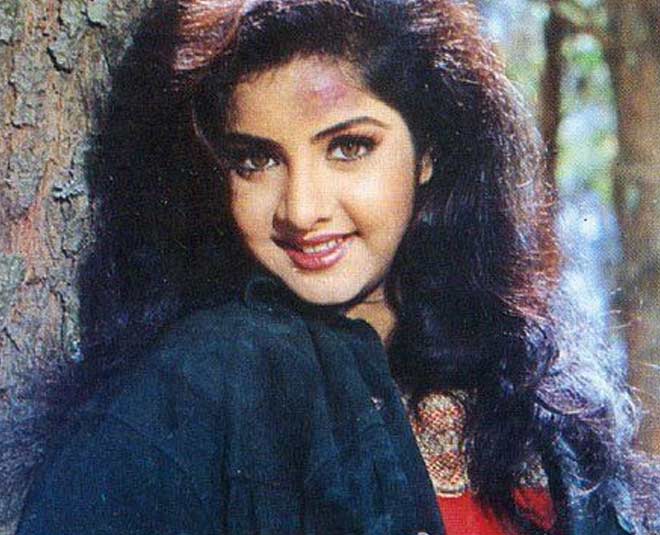 When she was only 19 years old, Divya Bharti died in a mysterious manner. On 5 April, 1993, Divya died after falling from the balcony of her fifth-floor Mumbai residence. Her death was officially attributed to a severe head injury and internal bleeding. Her death was so tragic and sudden that it raised many questions in the minds of everyone.

Don't Miss: Vintage Video Of Divya Bharti Talking About Sridevi Is Too Cute For Words

These stars have left us, but they have also left an unfillable void. They will forever be missed! However even though they are no longer with us, their memories will live on.