Women safety can be a big challenge for Union Finance Minister Nirmala Sitharaman. Here is what women are expecting from the budget this year. 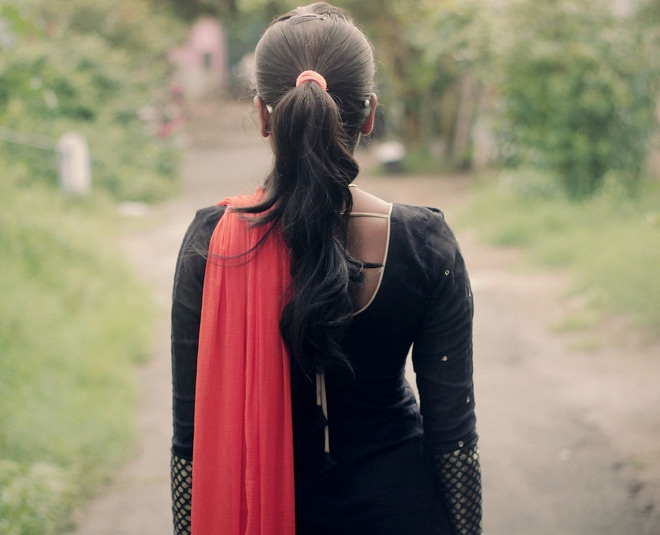 The budget will be presented on 1st February by Union Finance Minister Nirmala Sitharaman. This year, it is said to be the most challenging budget to come from Modi government as India's GDP dipped drastically last year. Amidst this, women are eyeing on women's safety. According to a report, India has been given the title of the Worst Country For Women.

This year, women have a lot of expectations from the budget. Women's security will come as a big challenge for Nirmala Sitharaman. Last year, INR 891.23 Crore were kept aside for the Nirbhaya Fund and a part of it was also kept for the Women's Helpline. Here are some changes related to women's security we think should be a part of the budget. 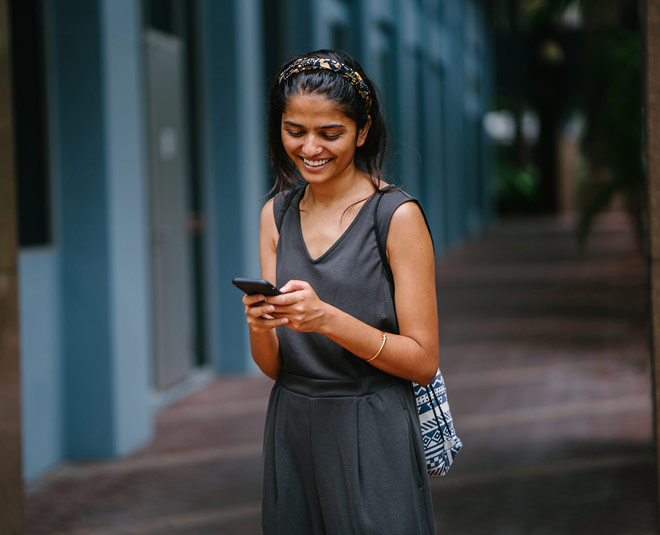 According to a study, Delhi's metro system is the world's fourth dangerous public transport system in terms of women's safety. There is a need to improve security in public transport. Women will be safer in the country if the public transport is safe. Security around metro stations should be increased. 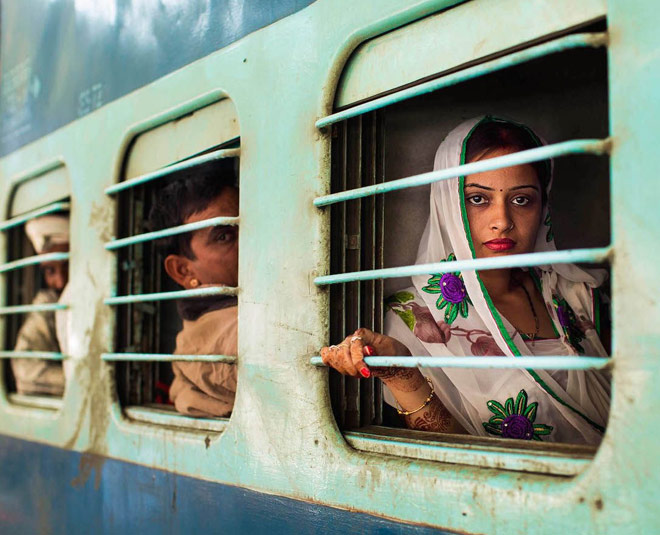 If women get cheaper modes of transport, women will come out of their homes and travel more. Monthly passes will make it all cheaper.

Don't Miss: Meet The Women Who Came To Forefront And Stood Up Against Injustice

There are schemes like All women cabs that started from Delhi airport then there are Pink Autos and Pink buses in Delhi. These schemes can be taken to other states as well. This will not only provide employment to women but will also make traveling safe and comfortable for women.

To increase women's safety at night, the government should increase night patrolling. This will make women feel more secure even at night.

In 2018, INR 28.8 Crore was spent on women helpline schemes. If the budget is improved then women will get more benefits from it. A lot of women complain that the helpline numbers are usually busy. 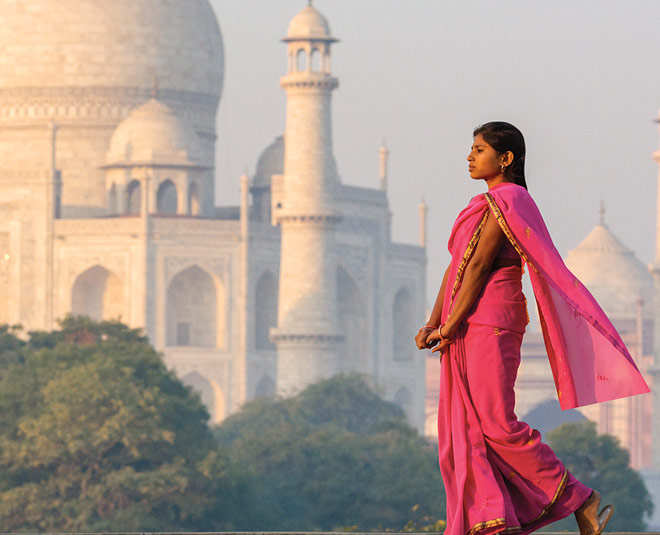 Women security in rural areas should also be improved. Last year, the women schemes were not in focus but if they are improved then things can change for better.

Solo travel is the biggest trend of the season and the government should make proper security arrangements for women travellers. They can create a travel app that helps travellers stay safe.

Nirmala Sitharaman chose 4.71% for women's safety in her first budget. Women weren't really happy with this decision. However, after that, there was an increase in the amount of women's schemes. It was 5.28% in 2018 and 4.99% in 2019. Let's see if 2020's budget works in favour for women safety in India.