British Prime Minister Theresa May described the incident that took place in 1919 in Amritsar as a "shameful scar" on British Indian history. 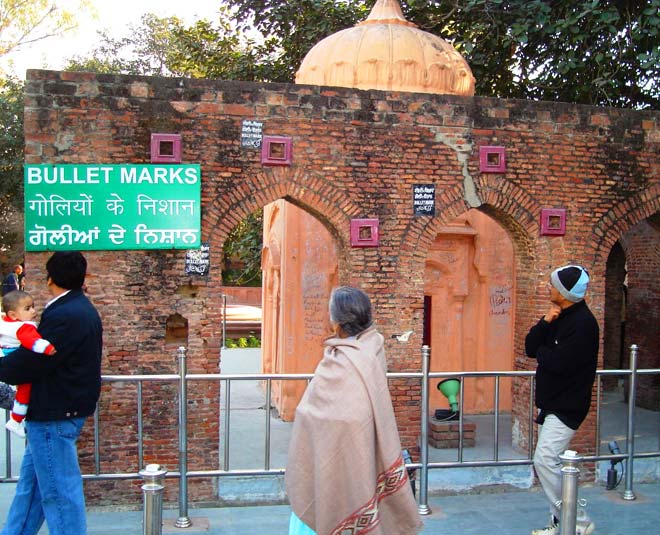 British Prime Minister Theresa May last year described the incident that took place in 1919 in Amritsar as a "shameful scar" on British Indian history.

Deeply engraved in the memories of many families, wherein some were completely wiped out as the kids too were not spared, the massacre took place in Jallianwala Bagh on Baisakhi when the British Indian Army troops, under the command of Colonel Reginald Dyer, fired machine guns at a crowd of people who were doing holding a pro-independence demonstration. 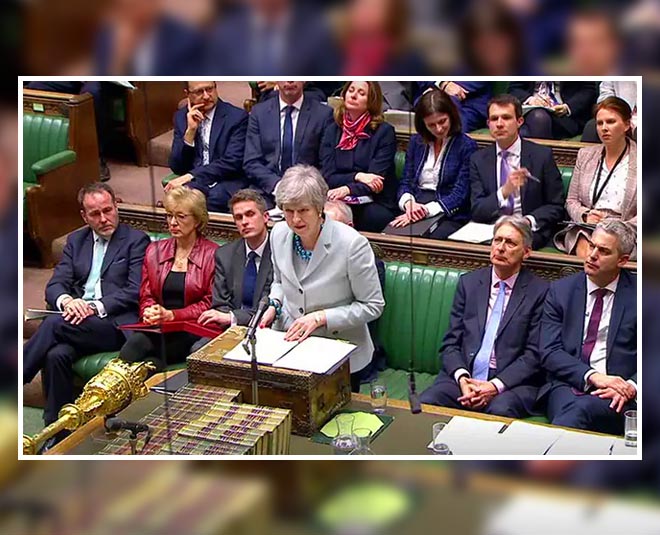 As per the colonial-era records, about 400 people died that day when soldiers opened fire on men, women and children in an enclosed area, however, the Indian figures say it was close to 1000. May said: "The tragedy of Jallianwala Bagh of 1919 is a shameful scar on British Indian history. As Her Majesty the Queen (Elizabeth II) said before visiting Jallianwala Bagh in 1997, it is a distressing example of our past history with India. We deeply regret what happened and the suffering caused. 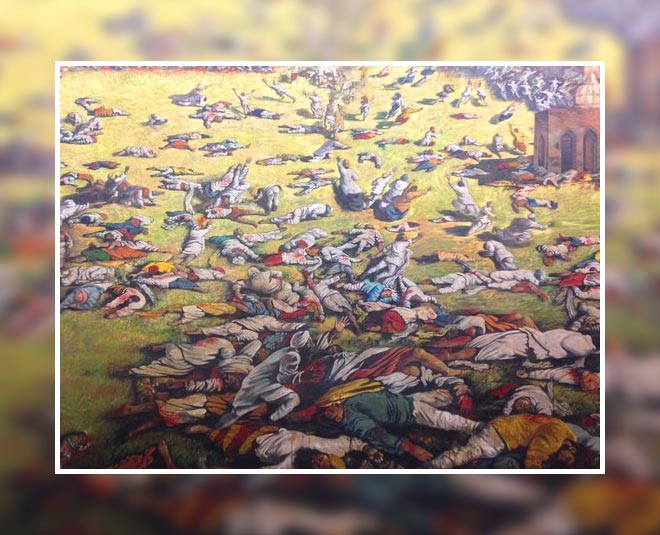 She added: "I am pleased that today the UK-India relationship is one of collaboration, partnership, prosperity and security. Indian diaspora makes an enormous contribution to British society and I am sure the whole House wishes to see the UK's relationship with India continue to flourish."

May's statement comes a day after British MPs at Westminster Hall of the Parliament complex debated the issue of a formal apology for the April 13, 1919 massacre to mark its centenary this Saturday. Foreign Office Minister Mark Field had told MPs that he had been "compelled" by the arguments to raise the issue of going further than the "deepest regret" expressed over the killings during the British Raj.

He said: "I feel that we perhaps need to go further... I have now been persuaded - not just by this debate - to take a different approach," the minister said, adding that the government had to also consider the "financial implications of any apology for events of the past. These issues are an important way of trying to draw a line under the past. Therefore, this is work in progress and I cannot make any promises." 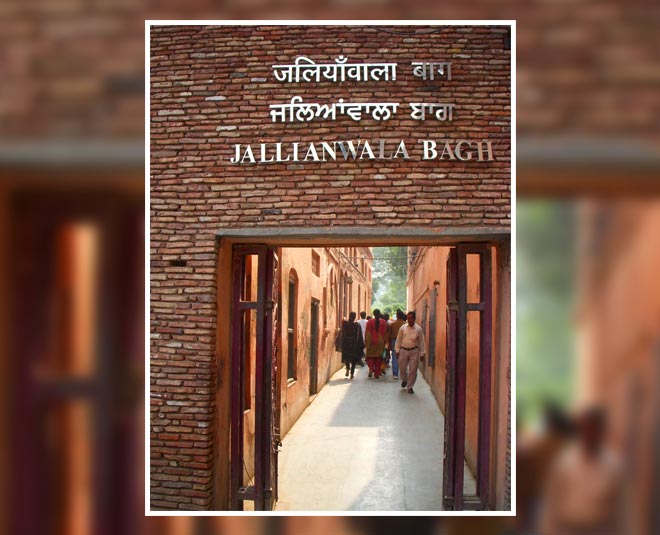 Conservative Party MP Bob Blackman, stressed on the "shame" as he called on the British government to apologise. He said: "General Dyer was vigorously defended by - I say this with shame - the Conservative party, as well as most of the military establishment. He evaded any penalties post inquiry, as his military superiors advised that they could find no fault with his actions, his orders, or his conduct otherwise.

Indian-origin Labour MP Preet Kaur Gill said: "As we approach the 100th anniversary of the Jallianwala Bagh massacre in Amritsar on 13 April 1919, it is clear that there needs to be a formal apology from the United Kingdom government that accepts and acknowledges their part in the massacre"

Labour MP Virendra Sharma also said that "This is the right time for the (British) Prime Minister to publicly apologise."

In the meeting, it was concluded that children in British schools should be taught about the tragedy because people should know what happened in Britain's name and that "saying sorry - apologising for this massacre - is the right thing to do".