Movie lovers, get ready to treat yourselves with these 10 big releases next year. 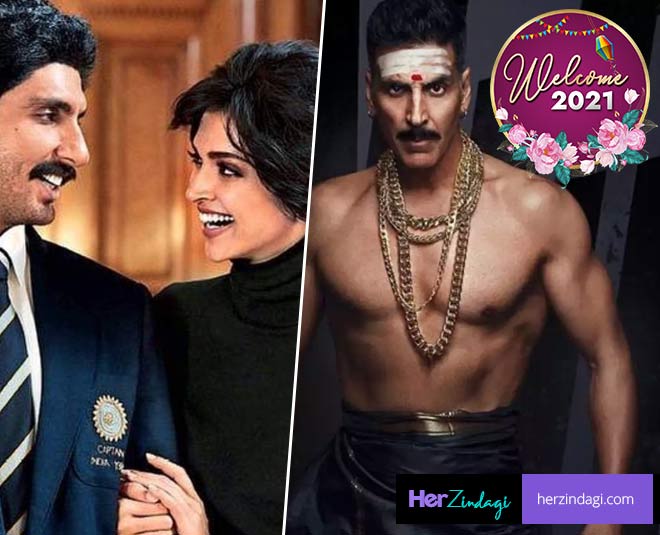 2021 is just around the corner and we can't wait to see what this new year has in store for us. We are sure all you movie buffs must be looking forward to watching some exciting films next year. Here, we thought of bringing you a list of 10 big movies that would release next year. 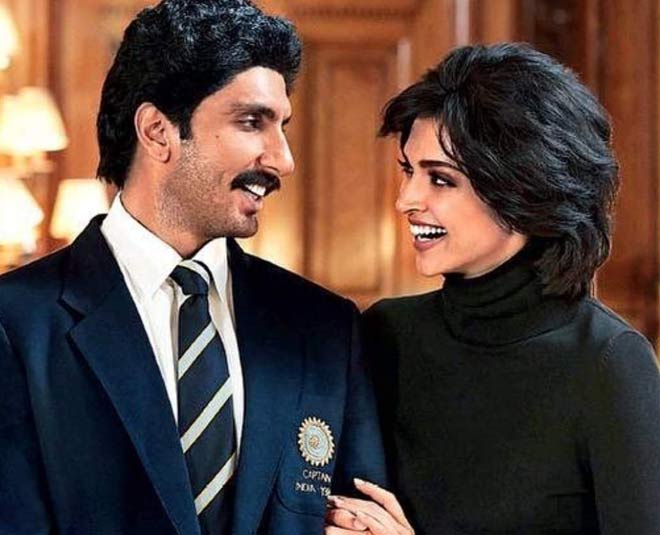 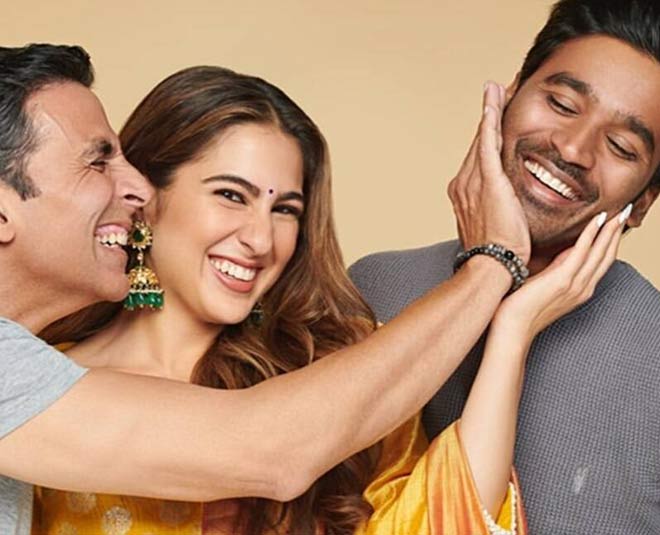 Akshay Kumar, Sara Ali Khan, and Dhanush starrer, Atrangi Re will make it to the silver screen on Valentine's Day 2021. The romantic drama movie will feature Sara Ali Khan in a double role. The plot is believed to be set in two different eras. The music of the movie is by AR Rahman and this has created a whole lot of hype. 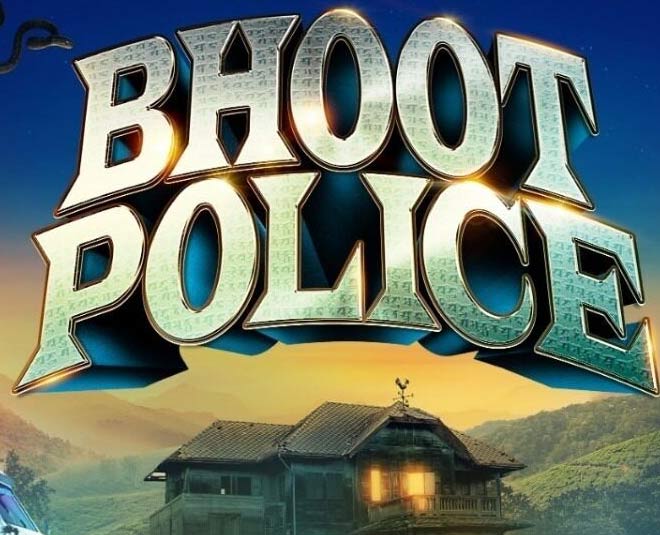 This horror-comedy is a multi-starrer helmed by Pawan Kripalani. Arjun Kapoor, Jacqueline Fernandes, Yami Gautam, Saif Ali Khan will play prominent roles in the movie. The cast and crew were recently in Dalhousie, Himachal Pradesh for a shooting schedule. 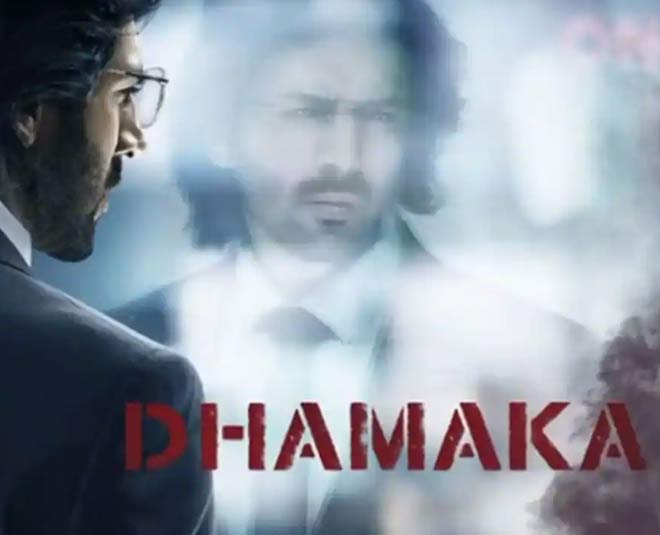 Kartik Aaryan announced his new release, Dhamaka on his 30th birthday. This Ram Madhvani directorial will release in 2021, the date has still not been announced. Looking at the motion poster, one can say that Kartik Aaryan would be seen in a serious role for the first time ever. 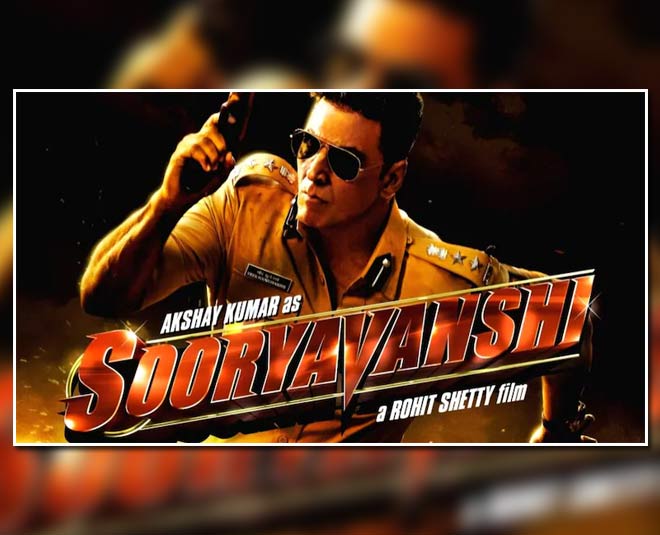 Akshay Kumar and Katrina Kaif starrer, Sooryavanshi was postponed due to the pandemic. Now the movie is most likely to release in January 2021. The movie is believed to be a typical Rohit Shetty directorial with lots of action and drama. 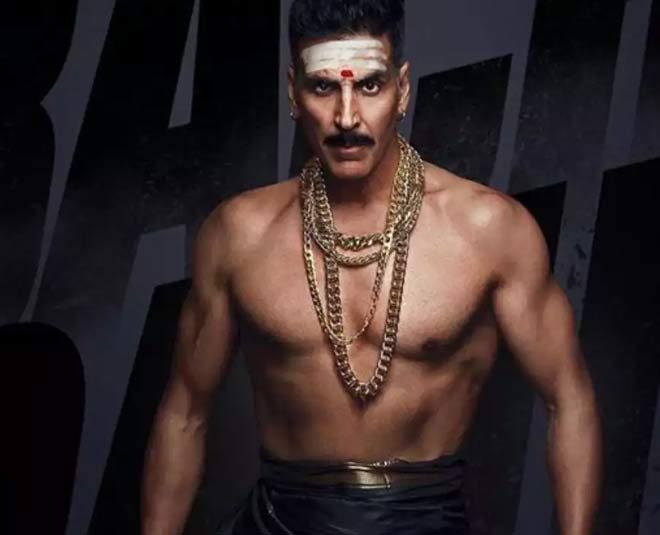 This movie is a remake of the Tamil movie Veeram which will release on 22nd January 2021. The movie stars Akshay Kumar, Kriti Sanon, and Jacqueline Fernandez in lead roles. 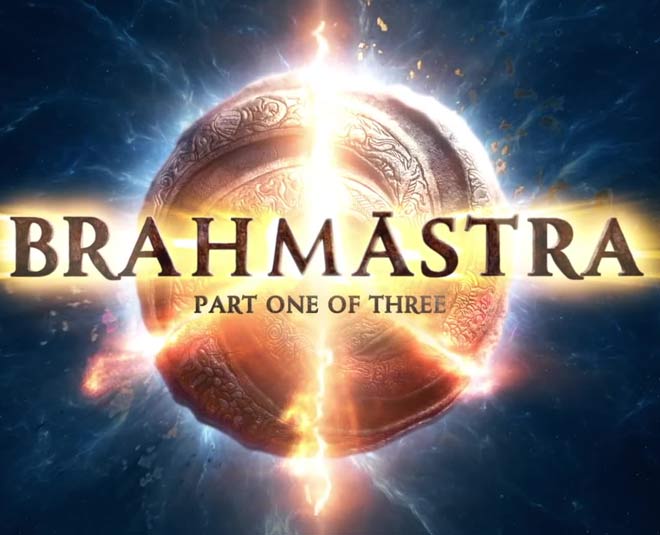 Ayan Mukerji directorial, Brahmastra is an action fantasy film which is being postponed for a long time. This is the first film of the planned trilogy by the makers. The movie stars Alia Bhatt, Ranbir Kapoor, Amitabh Bachchan, Nagarjuna Akkineni, and Mouni Roy in lead roles. The movie's 2021 release date is still not out. 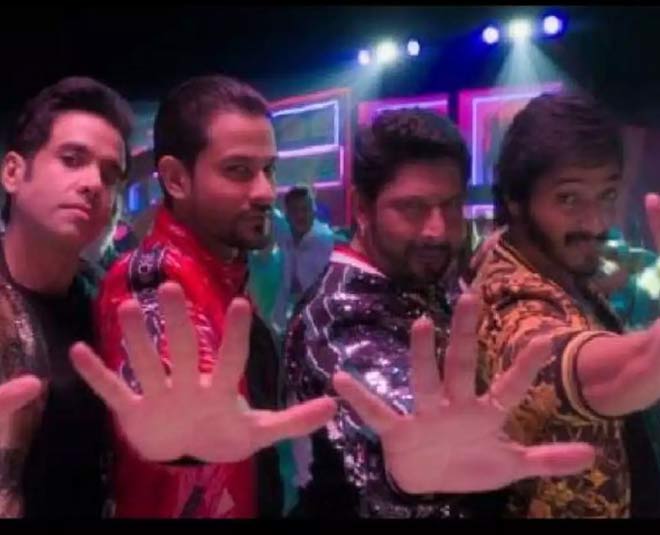 Golmaal is one of the longest-running franchises of Hindi cinema. Rohit Shetty announced the 5th installment of the franchise earlier this year and it is likely to release in 2021. 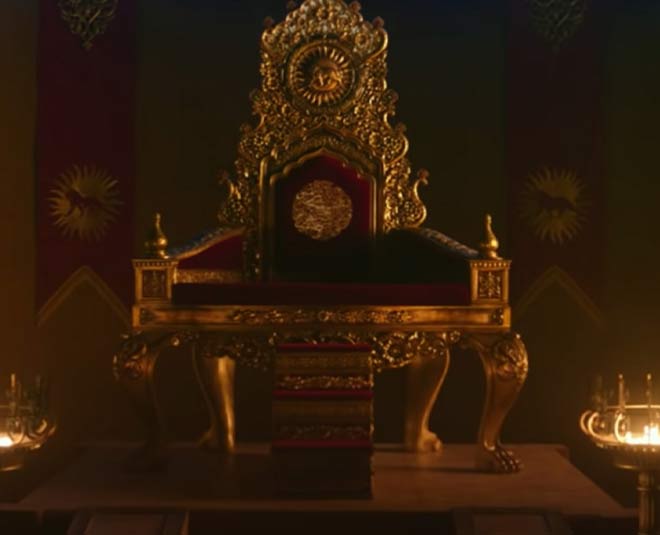 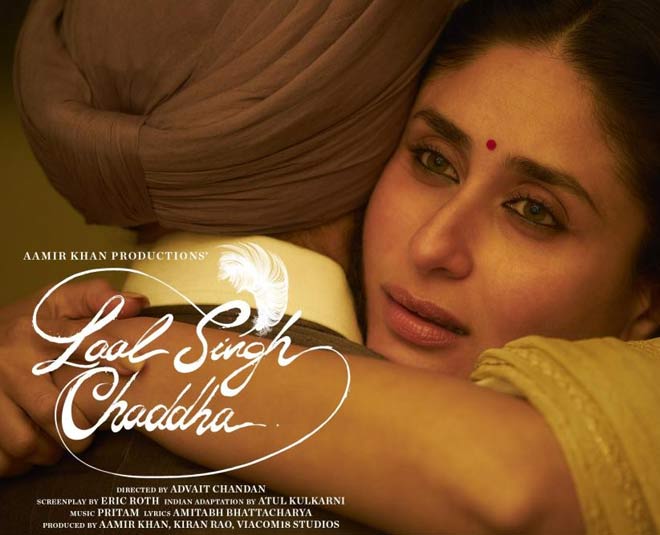 Aamir Khan and Kareena Kapoor Khan starrer Laal Singh Chaddha is the remake of a Hollywood movie, Forest Gump. This movie which was to release this Christmas has been postponed by an entire year and will release next Christmas.