Saroj Khan Dies Of Cardiac Arrest, B-Town Mourns Masterji, An Inspiration For Many

Ace choreographer and masterji for many, Saroj Khan passed away due to a cardiac arrest and Bollywood mourned, sharing memories. She started as a back... 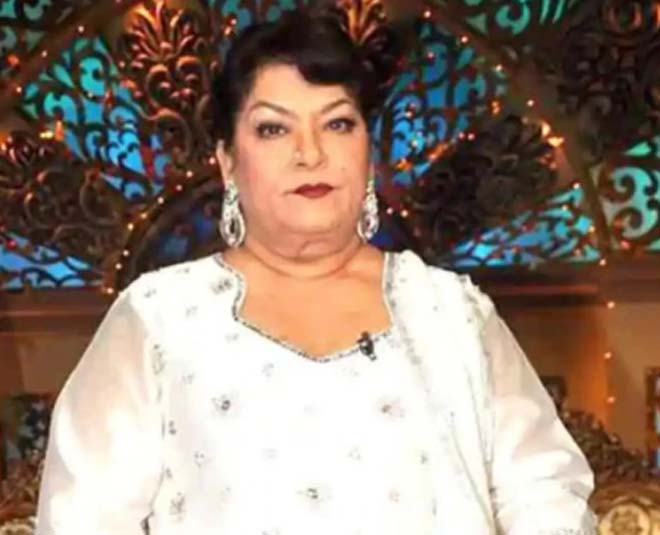 Ace choreographer Saroj Khan passed away due to cardiac arrest at just 71 and the news has saddened not just the Bollywood industry but the nation at large. She was an institution especially for those from the 80's and the 90's. In a career of forty years, she touched many lives, made many actresses sway gracefully with her most successful collaborations being Sridevi and Madhuri Dixit Nene.

Having choreographed almost 2000 songs, Saroj Khan who was born as Nirmala Nagpal, started her career at the age of three by essaying young Shyama onscreen in Nazarana. Under the mentorship of dance director B. Sohanlal, she then became a background dancer in the 1950s. She became a choreographer with Geeta Mera Naam (1974), and then there was no looking back. 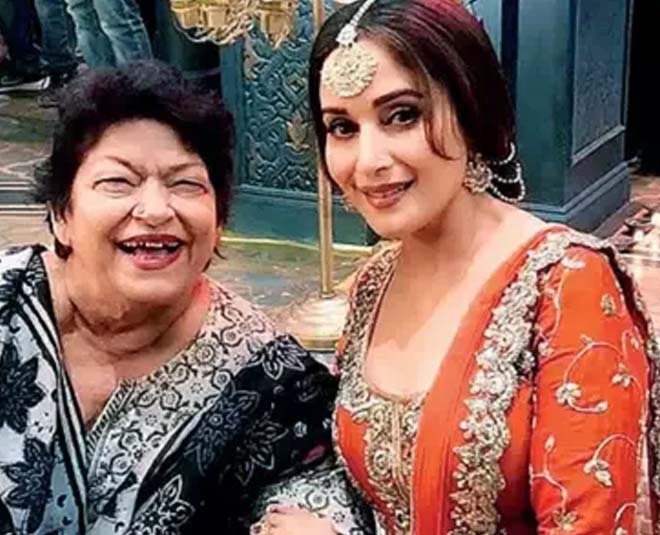 Madhuri Dixit had earlier told PTI: "Saroj Khan ji (choreographer) knows my problem very well. My problem was that I was a classical dancer. I am trained in Kathak and I did not know Bollywood dancing. When we were doing Uttar Dakshin, Saroj ji told me to learn Bollywood dance. She had told me when we do Tezaab I will have to do a lot of rehearsals. I have learnt Bollywood dancing from her."

Mourning their Materji's demise, here is what B-town shared:

Actor Akshay Kumar tweeted: "Woke up to the sad news that legendary choreographer #SarojKhan ji is no more. She made dance look easy almost like anybody can dance, a huge loss for the industry. May her soul rest in peace." 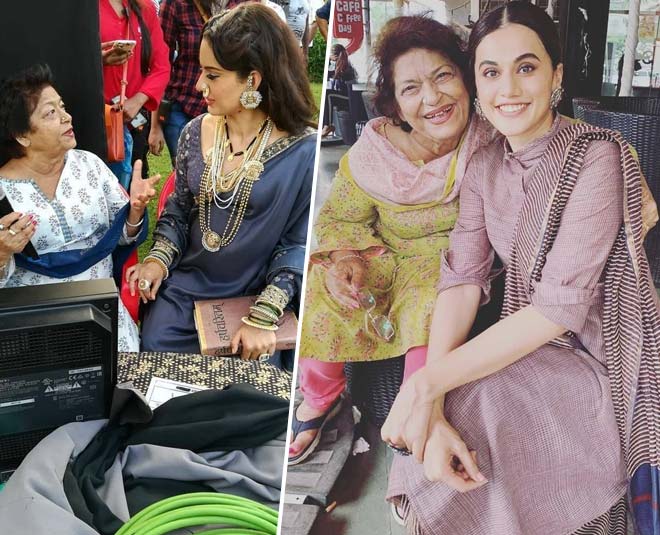 Choreographer Farah Khan wrote on the micro-blogging website: "Rest in peace Sarojji.. u were an inspiration to many, myself included. Thank you for the songs🙏🏻 #SarojKhan."

Filmmaker Madhur Bhandarkar tweeted: "Woke up to the news that Saroj Khan is no more with us, Most talented trendsetter choreographer of Film industry, My condolences to her family members & admirers. We will miss you. #RIP".

#RIP SAROJI YOU WILL BE MISSED .... big loss to dance fraternity ..... pic.twitter.com/1Kv5B6CpKv

This is a sad news early in morning..since childhood I was trained in indian classical dance..it was she who taught me film dance once I joined films..(which I had zero knowlage of). A tough task master and a great one!! #RIPSarojKhan JI 🙏 https://t.co/UxRDUwFbrH

Dancer-choreographer Melvin Louis took to Instagram with an emotional post and wrote: "This is so heartbreaking 💔 RIP the Queen of grace and expressions, Saroj ji I was blessed to receive a winners trophy from you once, I touched your feet to seek your blessings and that moment is one of my best memories and is saved fresh as if it happened recently. 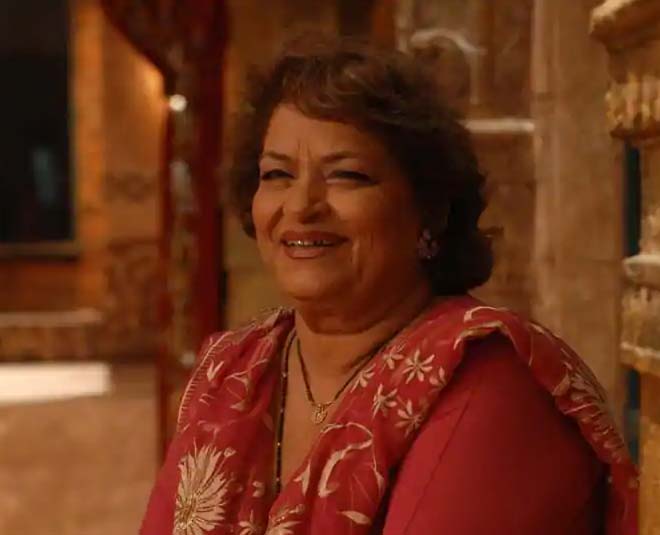 "Thank you for everything master Ji , your work spoke wonders and volumes. Thank you for starting the fire for us dancers and choreographers. You were amazing to pull off so much creativity in Bollywood with your passion, grit, and grace and you continued to do so for the longest time you never let age dim your shine ever you were always as charming to watch at work and stood unmatchable. Your passion has inspired generations of us dancers and choreographers."

"You revolutionised so much in trends that helped lay path for so many. We are grateful to you We will miss you but we will continue to inspire ourselves with your work and your choreographies. There can never be another Saroj Ji for us. Thank you for setting benchmarks so high up there that we still struggle to match up when we create. There was just one and only one of you and there can never be another one like you ever. I pray for your soul to be at peace and you will be missed immensely. I will reminisce and always reach out to your work for inspiration, thank you RIP Saroj Ji ♥️"

Saroj ji’s name introduced the word ‘choreographer’ to my life. A genius who immortalised stars and the music that defined an era with her iconic work. May her loved ones find strength and courage at this terrible hour. There’ll never be another...#RIPSarojKhan #Legend #Masterji pic.twitter.com/EffYUvX7Ca

Actress Amrita Rao shared her memory with Saroj Khan saying: "My first choreographer in Bollywood our "Master Ji". I was lucky to begin with the best dance Guru!! As petrified I was of Her strictness for perfection, Her golden compliments stay with me forever. May She find greater happiness in the Higher World #SarojKhan"

Saroj Khan won a number of awards for her work in films like Khalnayak, Chaalbaaz, Devdas, Jab We Met, Guru, Khalnayak.

The ace choreographer became a judge on dance reality shows like Boogie Woogie, Nach Baliye, Ustaadon Ka Ustaad, and Jhalak Dikhhla Jaa. Her last work was the song “Tabaah Ho Gaye” from Kalank (2019) which was filmed on Madhuri Dixit.